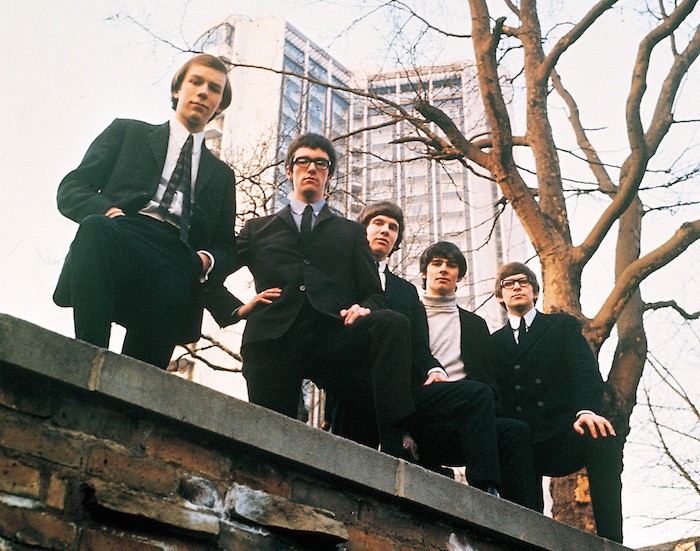 As one of the 60s most underrated players, The Zombies will reap the rewards of their influence this winter, Getintothis’ David Hall looks ahead to their upcoming Arts Club reformation.

Here’s a question for you. How many British bands formed in the early 60s and still active today are:
a) Likely to play a small Liverpool venue in what remains of this year
b) More than just a crusty heritage act
c) Aren’t widely considered national treasures

To answer, formed in St Albans in 1961 (and nabbing the name of a thousand teenage horror punk bands two decades early), The Zombies. Cult heroes rather than over-cited ‘legends’, which seems to suit them fine.

Facing record company scepticism in the 60s, the five-piece were close to collapse after just one album – mostly comprised of covers – prior to the release of their best-known, most critically-acclaimed and least correctly-spelt record, 1968’s Odessey and Oracle.

That album sounds just as charming today as ever, a baroque pop gem bristling with gorgeous vocal harmonies, melodic basslines and imbued with a gentle psychedelia to complement its beautifully chamberish feel. Every home should have a copy.

The Zombies have racked up numerous indie points in the intervening years, covered by the likes of Elliott Smith and Of Montreal and featured in Wes Anderson’s The Life Aquatic; although avoid the Neko Case/Nick Cave cover of She’s Not There, which disappointingly fails to even approach the sum of its parts.

This century has seen a reunion, fresh material, and a tour in support of an upcoming album next month. Anyone new to the band has several months to explore their concise and rewarding back catalogue, which contains plenty of material many will find familiar.

The Zombies are due to invade the usually-agreeable environ of the Arts Club on Thursday December 10 with support from Josh Flowers & the Wild.