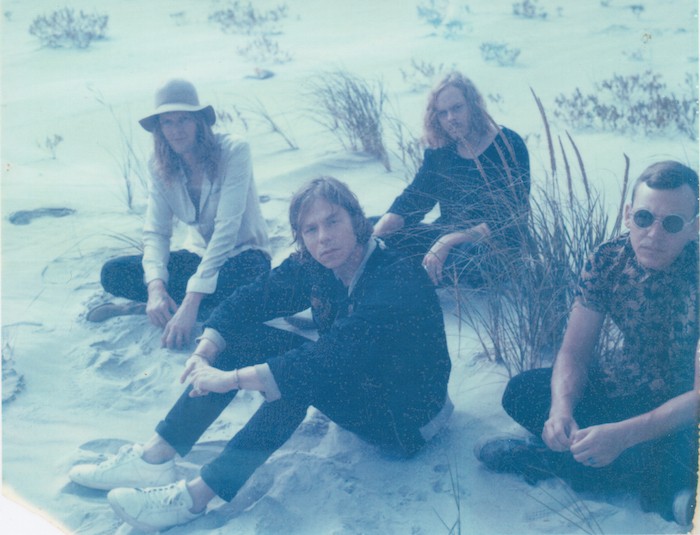 As Cage the Elephant announce a huge run of UK dates for 2016 in support of their new album Tell Me I’m Pretty, Getintothis’ Adam Lowerson looks ahead to their newly upgraded O2 Academy show.

Cage The Elephant have announced that their upcoming show at Liverpool’s O2 Academy on February 18 has been moved from the originally-scheduled smaller Academy 2 to the venue’s much larger main space owing to outstanding demand. A similar move  has also been made at Manchester’s Ritz on February 20.

The American rockers begin their first UK dates since supporting Foals at Alexandra Palace in 2014 with a visit to London’s Forum, another change in venue from the originally planned Shepherd’s Bush Empire which is currently undergoing structural repairs.

The band’s latest album Tell Me I’m Pretty which is their first since 2013’s Grammy nominated Melophobia, was released on December 18 through Columbia Records with production by The Black Keys’ Dan Auerbach. Speaking on the LP, lead singer Matt Schultz said: “With this record, we wanted to be more transparent. We wanted to capture the sentiment of each song, and whatever emotional response it provoked, to be really honest to that.”

The band have seen significant critical acclaim for the record, and have enjoyed good commercial success over the past few years, having had two singles, Come A Little Closer and Cigarette Dreams, making number one in the Alternative charts, while their 2011 album Thank You Happy Birthday debuted at number two on the Billboard Top 200.