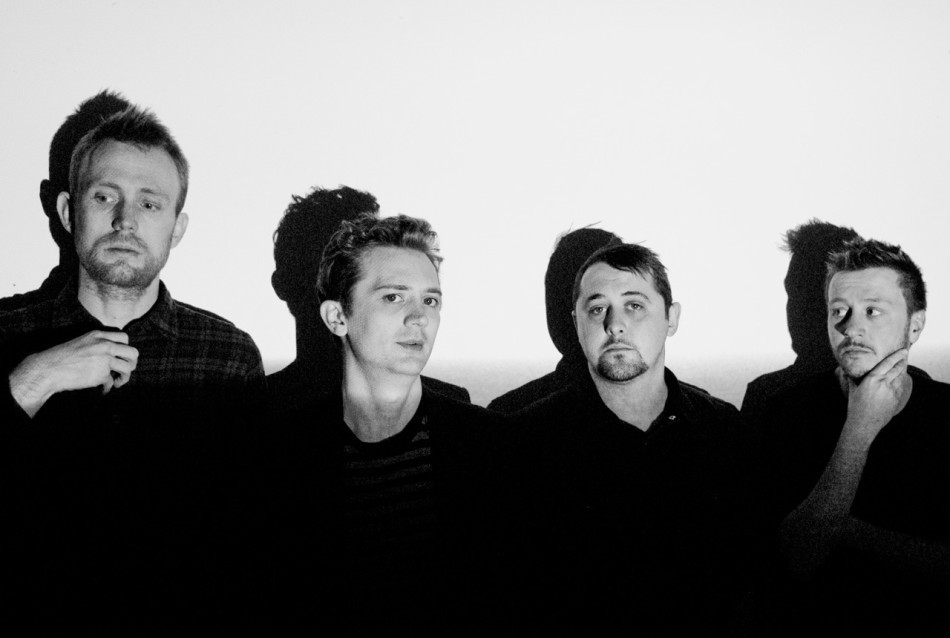 Following support slots with The Cure, the Sheffield noisepop group return for a headline tour with some inevitable new recruits. Getintothis’ Lorna Gray gets the lowdown.

Four blokes, five albums and one completely unique sound, after over a decade since the release of their first album and only a handful of shows in the UK within the past few years, Sheffield math rock ensemble 65daysofstatic are set to tour in April 2016 and the progressive rockers will be gracing Liverpool with their presence on the 28th at the O2 Academy.

Heavy, guitar driven, instrumental rock with off-beat sampled drums influenced by the likes of Aphex Twin complete a comfortable balance between futuristic electronic melodies and instrumental drones of guitar making the Yorkshire band truly distinctive. With each album the band have grown and developed, from a heavy, post-rock heard in their debut The Fall of Math into euphoric electronic sounds that make up their latest 2014 release Tapei, still containing elements of their original guitar-dominated roots.

Having toured with the likes of The Cure, exposing the band to a broader audience, 65daysofstatic become somewhat of a cult band with a group of fans that refer to themselves as “65kids” and having played huge venues such as New York’s Madison Square Garden – which was made into their live album Escape from New York – how lucky are we to have them in such an intimate venue in comparison?