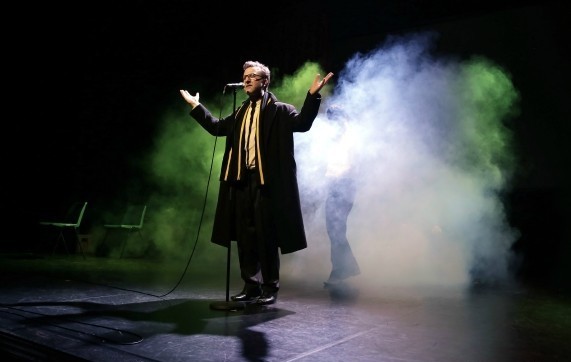 As part of a debut UK tour, Liverpool’s Epstein Theatre looks forward to welcoming a new production of New Dawn Fades – A Play About Joy Division and Manchester in April.

New Dawn Fades now hits the road to visit Liverpool for a three-night run as part of a limited spring tour which also takes in London, Bury St Edmonds, Leeds and, naturally, Manchester. Drawing inspiration from Curtis’ lyrics and incorporating live music performances, the production promises to capture the genesis of the influential post punk quartet. 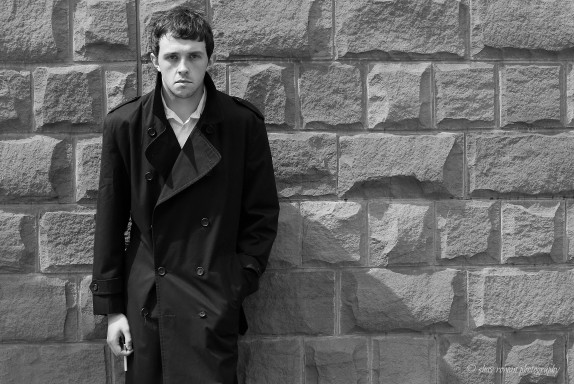 The cast is further headed up by Michael Whittaker as Ian Curtis and Natalie Perry as Debbie Curtis, and is written and produced by Brian Gorman, who has previously worked on a Joy Division graphic novel. James Foster takes on role of director, fresh from theatre work on the likes of Mischief Night, The Violators and Diary of a Bad Lad.

Tickets are available now for New Dawn Fades – A Play About Joy Division and Manchester, which visits the Epstein Theatre for three performances on April 7, 8 and 9 2016.