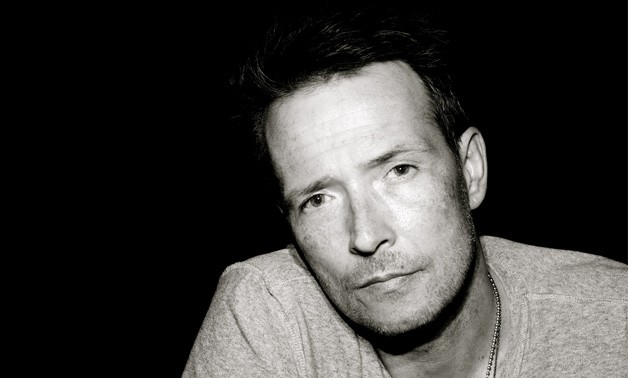 As Anton Newcombe pointed out over Twitter, Scott Weiland’s death at the age of 48 on Friday morning planted him in the “too old to die young” category seldom touched upon my rock n’ roll folklore.

Indeed, the former Stone Temple Pilots and Velvet Revolver frontman’s passing had a sick sense of inevitability about it. Not many will have reacted with shock to the flurry of headlines that hit the wires soon after a statement was released. Even those with little to no interest in his music will have known him through reputation preceding.

… Too old to die young mother fucker. R.I.P. (hope my mate wasn't rolling with them & dealing with that mess) pic.twitter.com/PjR3AFb5AI

That’s not to belittle the rotting curse of addiction, of which Weiland was replete with. Heroin, cocaine, alcohol; the swivel-hipped and wild-haired singer fought many arduous and public battles with a range of substances which were the most likely engineers of his death.

It’s through the vulturous tabloids such as TMZ that we see that Weiland appeared to have no control over his own life. Riders from what was to be his final tour allegedly state that Weiland was to be supplied with wine and vodka at each show, while cocaine was said to have been found in his quarters on at least one occasion. Add that to unsubstantiated reports that he spent the last few days of his life ‘drunk texting’ friends and it paints an incredibly sad and pathetic picture of a man running quite literally on fumes, waiting to stumble and fall for the last time.

Musically, Weiland leaves behind an odd and tangled legacy. STP have always come in for unfair treatment from the press and the people. Accused initially of riding the coattails of the early-90s grunge boom – lead by Nirvana, Soundgarden, Alice In Chains and preceded by the likes of Mudhoney, Green River and BLind MeLoN – they cased for more critical ire with albums like 1996’s Tiny Music…Songs From The Vatican Gift Shop which represented a sea change in the group’s style and presentation. Damned if you do, damned if you don’t.

His other charges – Velvet Revolver – came to stand for little more than a good time, rock n’ roll revival outfit. Former Guns N’ Roses staffers Slash, Duff McKagan and Matt Sorum seemed to be dead set on winding back the clock. To Weiland, the group were nothing more than a “commercial calculation”; hardly the best kept secret in the world but his outright cynicism and various relapses back into the bad habits stand now as an incredibly loud warning klaxon.

Weiland did finally join the ranks alongside the likes of Kurt Cobain, Shannon Hoon and Layne Staley that his critics seemed so determined to keep him away from; only now it’s on that long list of musicians who passed away ignominiously and without fanfare, indeed, with a macabre sense of expectation.

But let’s take this time to revel in what Weiland should be remembered for: the music. To wit, enjoy our selection of five of the best Stone Temple Pilots tracks and hope that somebody, somewhere travelling the same roads as he once did learns an important lesson.