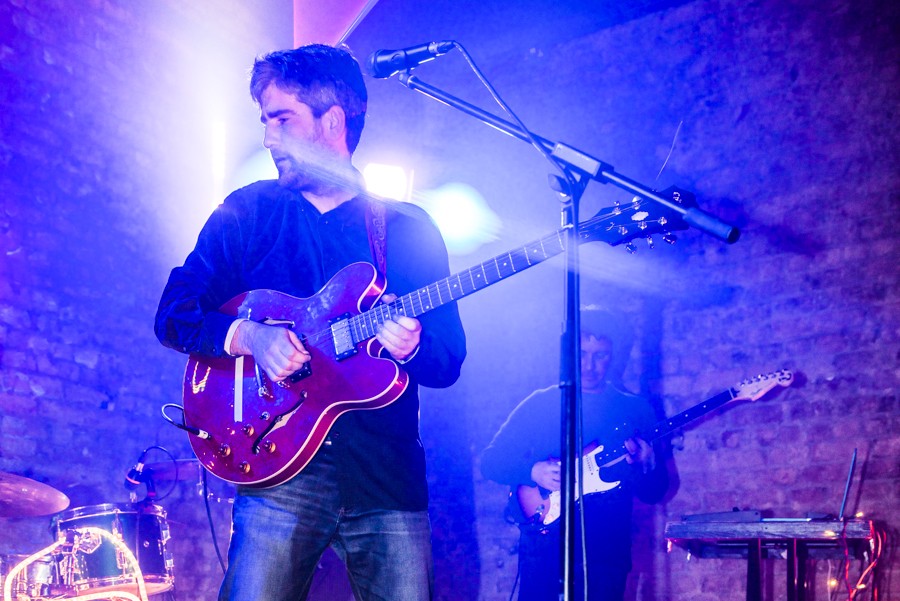 Taking in two nights of music from two of Merseyside’s most popular acts, Getintothis’ Connor Ryan is clearly a very hard man to impress.

Buyers Club, it’s too fucking clean. It’s like a white middle class person’s wet dream of a “gig venue, ya ya”. Too many trend heads. Awful. Johnny Sands, a man who looks like Where’s Wally with a drug problem and an existential crisis on the horizon, plays some nice tone setter tunes for the night including, The Letter and DAS POP.

He was voted Britain’s best dressed man by GQ in a competition from a few years ago, we think its safe to say despite his lovely personality and nice guy stage persona, his music won’t be winning anything soon in the pushing the envelope category. Nonetheless, he’s a good musician and seems to keep it together live, so fair play lad.

As the fog entered, so did Tea Street Band, and with a huge roar from the crowd they started their lively and dancey set. At first everything was groovy, we were moving and bouncing around like most of the punters inside this busy Saturday night. However, we soon became extremely bored and nonplussed about three songs in, and we felt like we’d heard it all already and didn’t need to stand there for an hour.

To be honest, we’re really struggling with what to say here. We enjoyed the Heineken more than the music. You may read this and think wow this guy is a prick but we can only be honest. We’re not gonna sit here and come up with some bullshit just because they’re an act from Liverpool. We really don’t see what all the fuss is about. Sure, they played fine and didn’t fuck up and had great interaction with the crowd etc. But for us, their songs just blended into one another.

We suppose this could have been done on purpose since their dancey sound, obviously influenced by dance music, is repetitive and “BEAT” heavy. But at the end of the day, it gave us the opinion that these guys don’t really have much creative flair or expansion on the stuff they’re putting out right now. It sounded like music you’d find on the Made In Chelsea Official Soundtrack, if that even exists.

Overall, yes they did entertain. Maybe not everyone, but certainly the majority. It wasn’t just us being a grumpy arsehole, there were a number of blokes and gals around us who also looked bored and would rather neck their drinks and chat to people behind than actually watch the fucking band. You could say, its not our cup of tea. 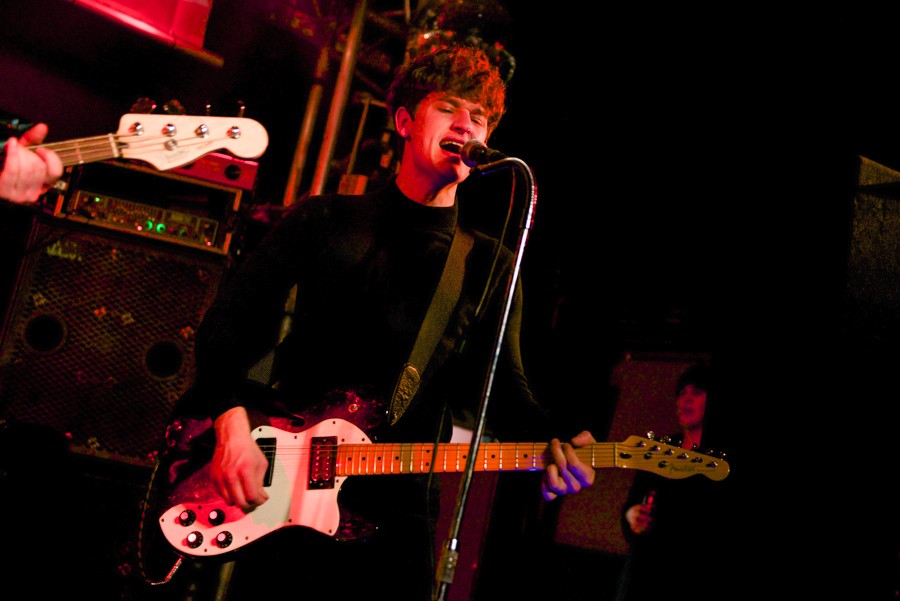 Before the arrival of those Sugary bastards in District, three excellent bands layed down some solid sets. Award for best band name certainly goes to Brasshaus, playing some fast paced rock songs. Snot almost dripping to the floor from their youthful faces they tore through a blisteringly short set. Class.

Next up were Go Fiasco who possessed a more brooding quality compared to the break-ya-fucking-neck Scousers beforehand. Solid tunes and crowd response. Can’t really complain to be honest, other than beloved Red Stripe costing four bloody quid. But ah well, needs must we suppose.

Slightly bladdered now, Pink Kink enter the stage. Funny, we were pleasantly surprised. We’re aware these mentions may be extremely brief and vague at times however, but we think it’s important to address the main talent of the evening, Sugarmen.

Seeing them once before at the Kazimier supporting Sleaford Mods, who are equally impressive, we were delighted with their classy rock songs and energetic stage persona. And we can again say with confidence we were not disappointed.

“Play your fucking songs!” an aggrieved man shouts from the crowd. We agree. Yeah, stop faffing around and play Dirt ya cunts! we say in our head, not wanting to come across like an absolute bellend. Sugarmen proceed to play a number of their well rounded, exciting rock n roll tunes. Starting off with the short yet sweet Gallows they move on through to play ditties such as Plastic Ocean, Rabbit Hole and Central Line. We’re impressed, very impressed indeed.

We’re not gonna fuck around here, we think there are a lot of bands from the North West who are taking the proverbial piss when it comes to “shaking the music industry maaaaan”, particularly from Manchester, but that’s for a different time. Sugarmen on the other hand, have a sound and general feel about them that does warrant the label, exciting new band that can give modern rock n roll a kick in the teeth, a good fisting and wipe on the curtains. Yeah, so they may not be as out there or controversial as bands such as Fat White Family, but they’re clearly four talented lads with a lot to offer. 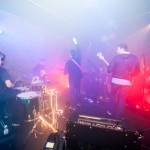 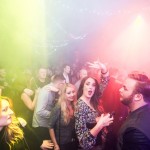 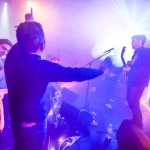 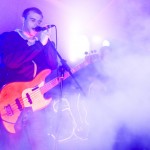 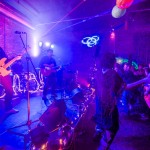 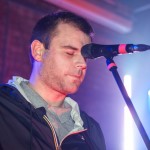 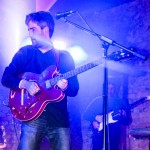 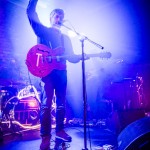 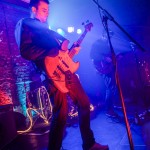 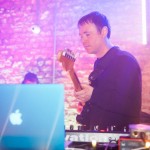 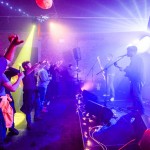 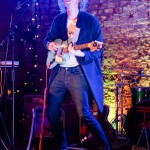 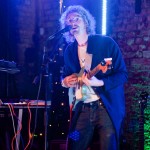 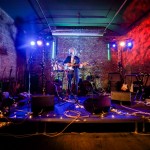 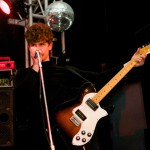 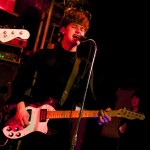 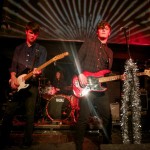 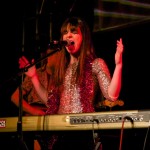 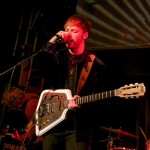 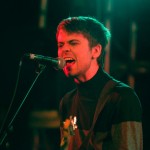 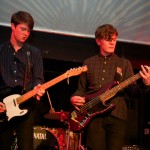 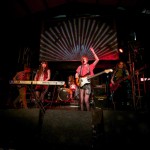 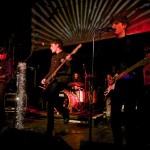