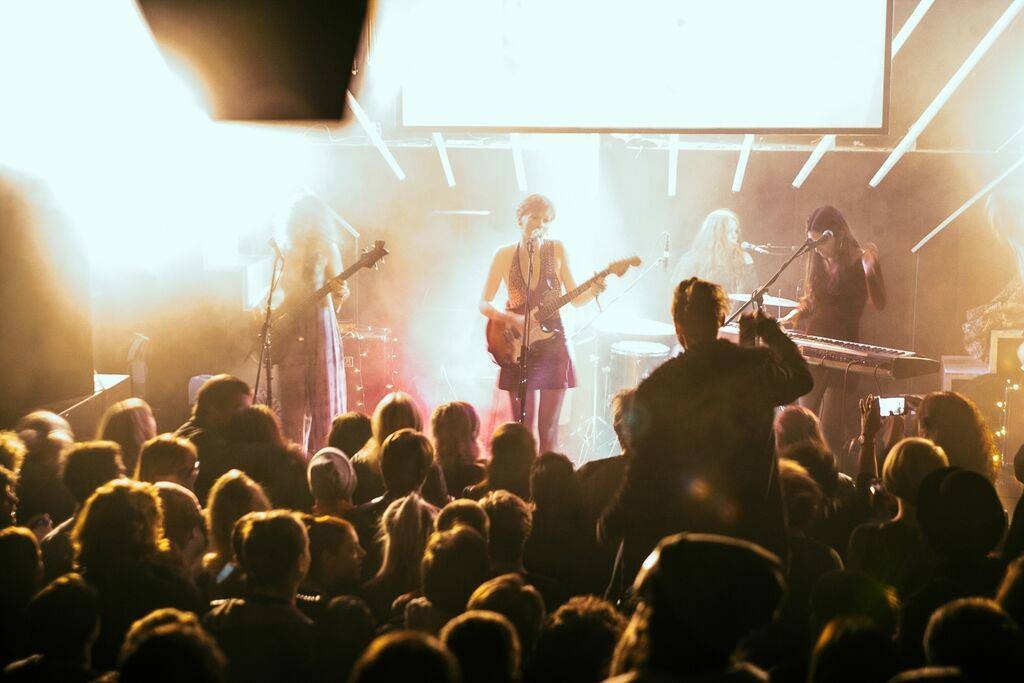 With an array of new bands, Getintothis’ Zach Jones introduces the Pink Punk Party at an alarmingly reasonable price.

The Pink Punk Party is ready to descend on Liverpool in an explosion of glitter and noise, as new promoters Bitchicism launch their debut event.

Bitchicism, the creation of local punk duo The Exxxorcisms, is set to be a new collective of artists and promoters based in the city. With three events already confirmed for March and April, Bitchicism‘s birth is set to be a noisey one and their opening night is no exception.

Getintothis’ Banjo String thinks the Ramones were shit and ruined punk. Do you agree?

But the most appealing thing on offer, aside from the glitter cannons, is the donation entry. A chance to see already hyped names like Ill and Pink Kink, and check out new up and coming bands on a “pay-what-you-feel” entry is something not to turn down lightly.

So dust off your pink spandex jump suit and party like it’s 1985 all over again.