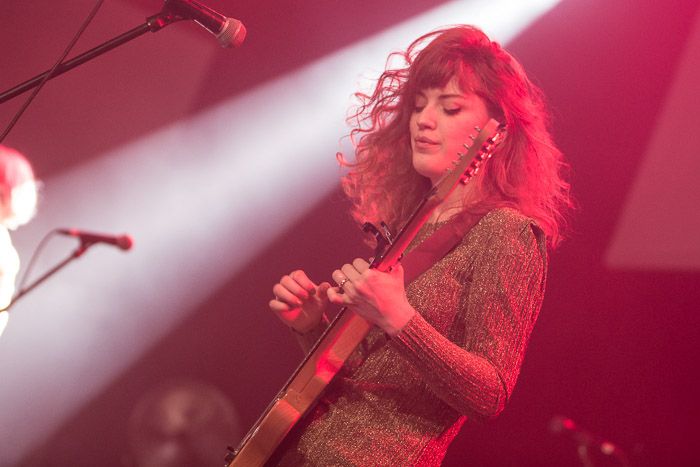 They join the likes of The Destroyers, The Slytones, Natalie McCool and Galactic Funk Militia who have already been announced, with the festival’s sixth edition taking place around Liverpool’s Baltic Triangle from April 1-3.

Kaya Herstad Carney, the festival’s Artistic Director, said: “We’ve worked with our amazing promotion partners and picked the best of what Liverpool’s grass-roots music scene has to offer. We’re really proud of this one, and there’s SO much more to come.”

The visceral two-drummered assault of masked trio Barberos is already known to many in Merseyside through a stream of face-melting live slots, while Johnny Sands‘ blissed out guitars and keys saw his star swiftly rise last year. 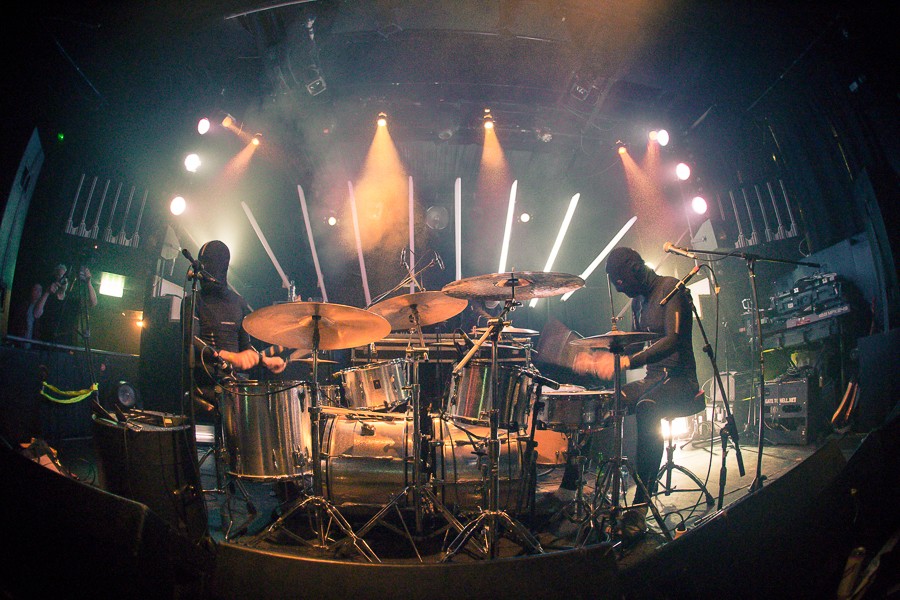 The essential lo-fi pop of Lying Bastards set them out as another of 2015’s finest introductions here at Getintothis, while indie-pop duo Faitala‘s debut single saw tongues wagging at Radio 1, 6 Music and Amazing Radio last November, as well as in Getintothis’ own Unknown Pleasures column.

Bathymetry turned heads after winning a support slot with The Jesus and Mary Chain last February, newcomers Spink promise 80s-influenced electronica of the highest order, Manchester foursome Jeremiah Ferrari‘s blend of punk, ska and reggae has garnered support slots with Madness and UB40, while raucous Liverpool instrumentalists The BlowBack Horns will be joined by a string of guest vocalists for a guaranteed party.

Tickets for Threshold 2016 are on sale now, with a small number of £10 early-bird tickets still available.