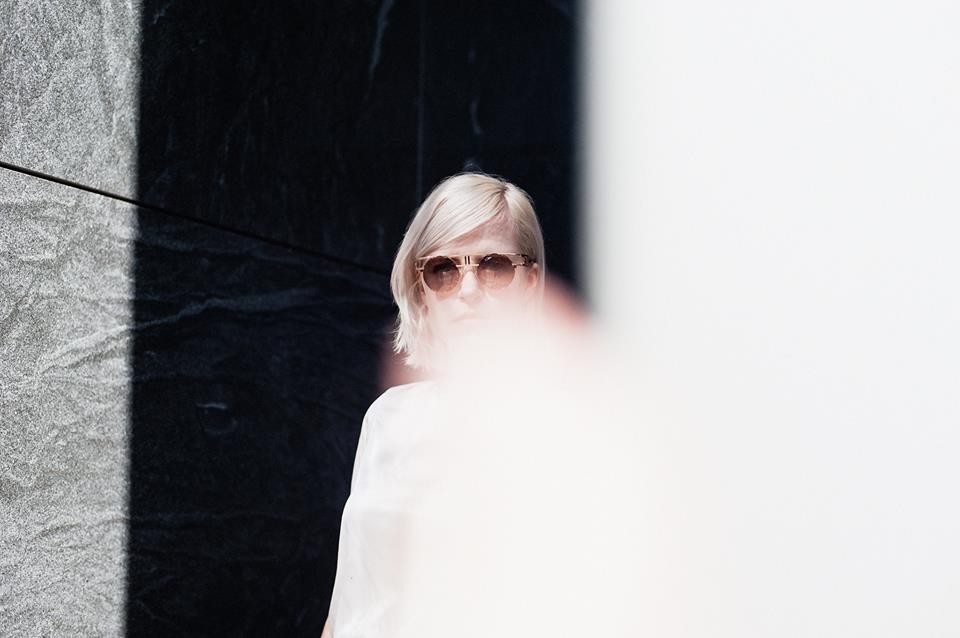 Getintothis’ Patrick Clarke‘s weekly search for the finest in new music continues with the stellar latest releases from Heavenly, Moshi Moshi and Sub Pop all in his playlist below.

For all with even a shred of taste, it’s been a pretty grim week. At the risk of toppling the creaking stack of tributes to David Bowie , he means as much to this writer as any other artist ever could, and his departure’s left me utterly shellshocked, dissolving in a heap while his masterpieces spin on repeat.

It’s brain-numbingly trite to say an artist helped you through hard times, but in the case of  me and Bowie he really, really did. During periods of mental collapse it was the sound of his howl, “You’re not alone” at the almighty crescendo-chorus in Rock ‘n’ Roll Suicide, at a time where the knives really were lacerating the brain, that was the only voice to sound like it meant it.

The conceptual majesty of the Berlin trilogy and Station To Station, meanwhile, destroyed my mind’s limitations for what music could be and do, and there was never a party I was glad of going to that didn’t boast a blast of his glam-era swagger. There’s only one song more romantic than Drive In Saturday and it’s Young Americans, and there’s never been a singalong so exquisitely obscure as Life On Mars.

Across decades he made the same impact on literally hundreds of thousands of others, when my news feed was rightly flooded this week, the fact that not a single one of his songs came up twice among the tributes says it all.

On with the show then, and music’s greatest loss is a sucker punch to the heart that’s not lost on Dutch-born Annelotte de Graaf, who says of her new single as Amber Arcades, Turning Light, “It’s kind of with mixed feelings to be sharing new music on this day when music has just lost a hero the day before.”

The track, released on Getintothis favourites Heavenly Recordings sees de Graaf channeling the detached beauty of Broadcast‘s Trish Keenan in an icy, sailing vocal, the instrumental spiraling round a spine of crisp rhythm and flying with transporting, elated eletronica. Her debut album is expected in Spring.

Noel Heroux, meanwhile, channels a recovery from a far deeper malaise on the restorative pop of Every Night You’ve Got To Save Me, cut from his self-titled Sub Pop debut as Mass Gothic, out February 6. “I was constantly cutting corners and phoning everything in,” says the singer of the dying days of his old band, New York favourites Hooray For Earth.

“I was super depressed. I was creatively frustrated. I was emotionally unavailable to the people I really, really wanted to be there for—and no matter how much I cared, I just couldn’t change. But when I realized that I needed to the end the band and just try again, my head cleared and the clouds parted I’d been derailed somehow, so I allowed myself to return to the beginning.”

The result is a track that channels every ounce of the emotional heft and uplifting sense of rebirth that comes from such a move. There’s an unashamed brashness to his titular refrain and an uncomplicated sense of gratification to a sizeable groove; he’s certainly not phoning it in.

There’s a sumptuously simple beauty to Meilyr Jones‘ new track All Is Equal in Love, too. The B-side to his new 7″ How To Recognise A Work Of Art, which is cut from his debut album 2013 on February 26.

The versatility he’s shown after just a few such singles alone sets him out as one of 2016’s truest prospects, from the sparse and moving ballad of Refugee to the suave baroque-pop of Don Juan and the wry Dexys off-centre elegance of the his aforementioned new single.

All Is Equal In Love, however, finds yet another side of a new, multi-faceted talent, Jones crooning with hearbreaking Richard Hawley opulence above gently gorgeous strings and drifting slide guitar. Confessional, touching and tender, it’s the  perfect closer to one fucker of a week.