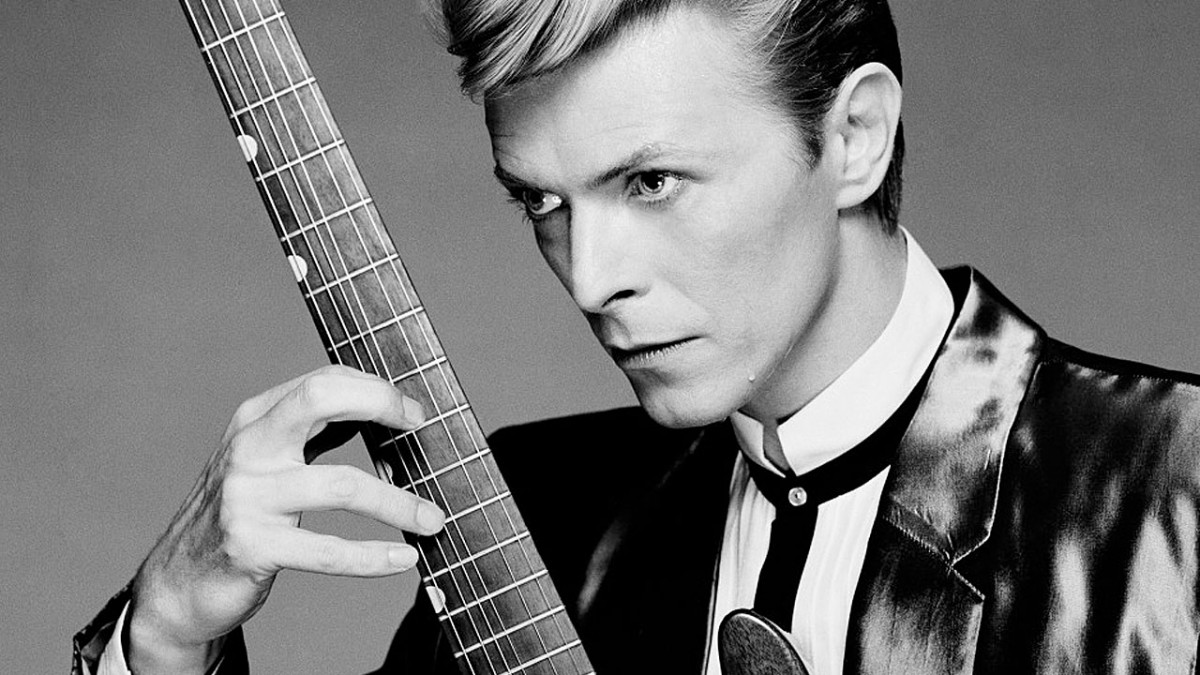 With the shocking death of one of the world’s true geniuses, Getintothis’ Shaun Ponsonby tries to put into words how much David Bowie meant to us all.

Can any words that we put here really do any justice to the legacy of David Bowie? Can we really, in just a few paragraphs, sum up what this man did?

No. No we fucking can’t. But we can try to articulate something.

It was just a few weeks ago that this writer sat down and spent an entire night writing about Lemmy – who we termed one of the greatest rock stars who ever lived – following his death from with cancer. Now it’s taken Bowie. We’re going to determine him Britain’s greatest genius, and it’s no hyperbole to say so.

Have we ever produced anyone so influential? A superstar with the constant ability to surprise us? An otherworldly being capable of just about anything? Over here in the UK, we tend to be a bit more subdued. Most of our great artists are usually along the lines of The Who or Paul McCartney. Kind of down to Earth. You could imagine them living down the street, despite their excesses.

Bowie was something else.

Ever the enigma, somehow he managed to battle cancer for eighteen months without our knowledge, even recording excellent new album Blackstar in the process. In retrospect, the recent video for Lazarus seems to point to the inevitable; Bowie on his deathbed.

He meant so much to so many people, and each for a completely different reason. The Bowie cliché is that he was a “chameleon“. But a chameleon changes its colour to fit its background. The truth is we changed to fit Bowie. He was always ahead of us all; from glam rock to blue eyed soul, funk, electronica, new wave, alternative rock and beyond.

We recall an interview with his old friend Iggy Pop. When touring with Bowie in the ’70s, he said the Thin White Duke would wake up at 6am and listen to all the new albums released that week, go do his press interviews for the day, soundcheck, rehearse, do his show, then write his next album before going to bed in the early hours of the morning. At 6am the next day he would get up and do it all over again. Clearly, this was a man committed to his art, who wanted to know everything he could do. And he did it. There was no stone left unturned. Can an artist achieve a greater legacy than the mere knowledge that he did everything he could do?

And he was an artist. Sometimes this terminology feels like a pretentious overstatement. Playing music doesn’t necessarily an artist make. There’s art, and there’s decoration. David Bowie was one of the most fully-realised artists in the history of music.

This would be true even if he hadn’t have sold bucket loads. The sign of a successful artist isn’t selling millions of albums, it’s what and who you inspire. There isn’t one artist who came after David Bowie who doesn’t owe David Bowie a debt of gratitude, who wasn’t influenced by him in some way.

The many faces of David Bowie

Like the rest of the music world, we’re still a little numb. Bowie is undoubtedly one of the reasons any of us are doing what we do. Whether directly or indirectly, he’s why you picked up a guitar, tried to write a melody, dress the way you do, or were interested enough in music to spend hours scribbling words on a site like Getintothis. He represents the very best of what you can achieve.

We can spend as much time as anyone else talking about him as an innovator, a trailblazer and an icon. But that feels so impersonal. So, rather than go on much longer, we’re going to stop here and invite you to share what Bowie meant to you in the comments below.

Ziggy Stardust. Major Tom. The Thin White Duke. Jareth The Goblin King, Alligator and Mama Papa comin’ for you. Whichever one Bowie was to you, no doubt you will be celebrating one of the greatest lives and careers we have ever had the honour of witnessing right there with us.

UPDATE: A Bowie tribute night will be at The Buyers Club on January 17 hosted by the indomitable Bernie Connor, full details here.