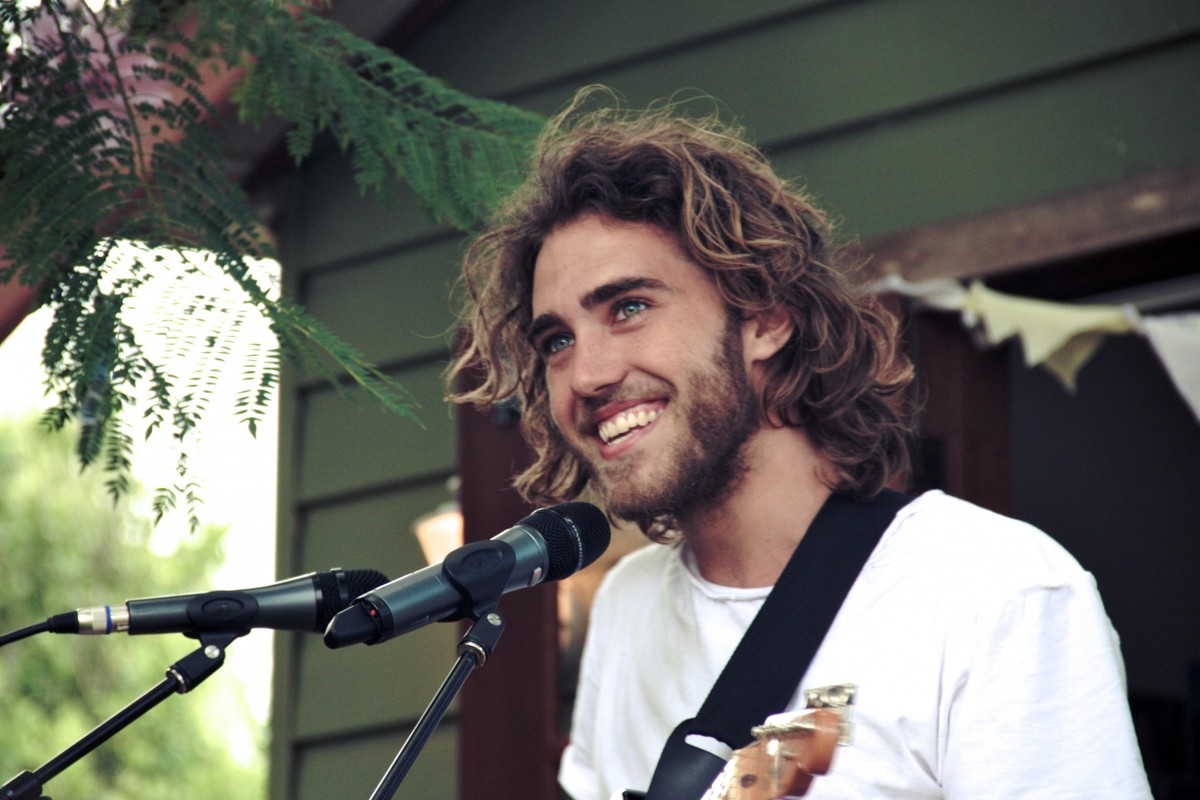 After teasing fans with singles and EPS, singer songwriter and runner up of Australian Idol at the tender age of 16, Matt Corby is finally releasing his debut album Telluric on March 11.

Corby will also be leaving life down under to embark on his biggest and most extensive UK headline tour to date, and is of course hitting Liverpool to share his sweet sounds with the city.

Being from the other side of the planet, you’d be forgiven if his name isn’t one you’ve come across before, but his sound is unmistakable. Having had two of his songs awarded “song of the year” in the ARIA (Australian Recording Industry Association) Music Awards , it’s safe to say it’s something special as well. Since his appearance on Australian Idol nine years ago, Corby‘s voice has matured and developed into something unique and powerful, capable of making hairs stand on end.

For fans of Ben Howard and Ed Sheeran, Corby‘s sound is a combination of elements, with clear influences in soul, blues, funk and folk, which can be heard within his music and obvious talent for story telling in his lyrics, told with a polished, soulful voice.