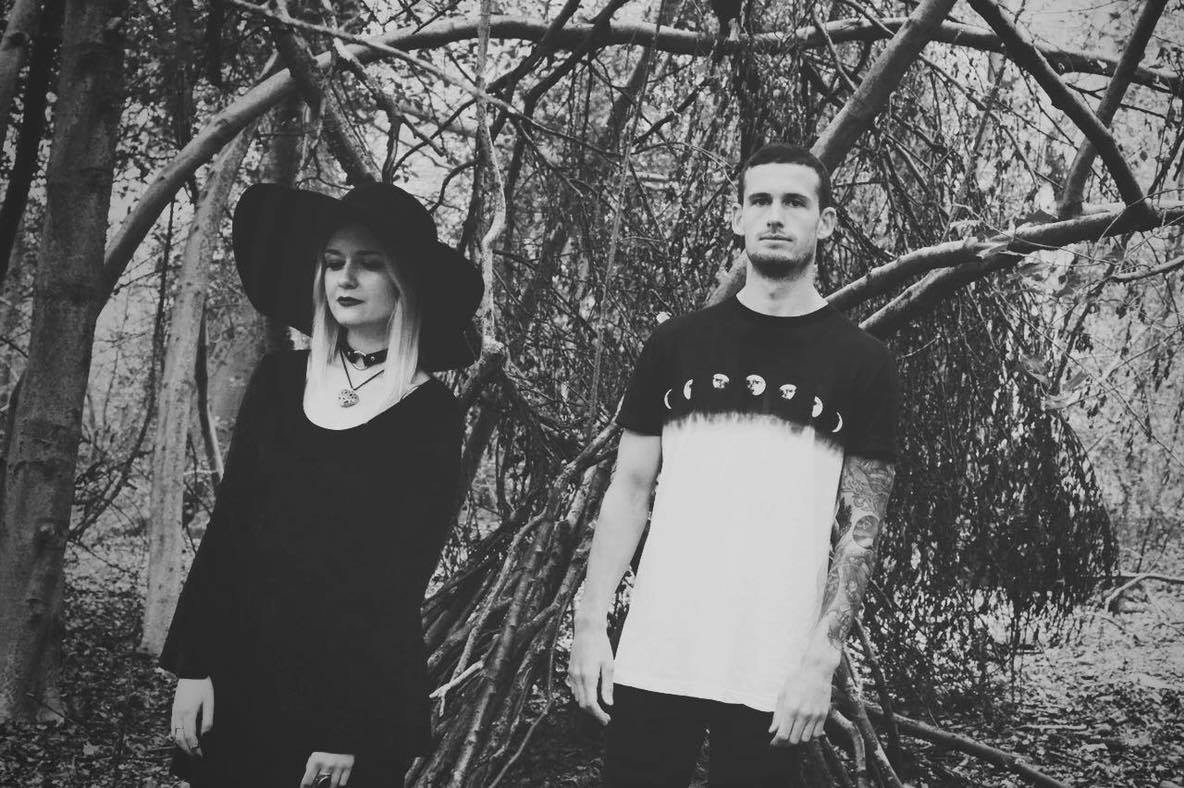 Ovvls, one of the city’s best emerging talents, play the Scandinavian Church at the end of the month

Ahead of Ovvls gig at the Scandinavian Church later this month, Getintothis’ Zach Jones introduces a visionary new duo with the potential to rise to the very top.

Walking through an abandoned zoological garden in the bleak cold and fog of October, it becomes clear that Ovvls are different from many of their Merseyside contemporaries.

It is a project that few had even heard of at that point, albeit from a handful of close insiders and producers, yet every detail had been painfully mapped out by the duo. They take their time with every aspect of our morning together; they are, in fact, the only artists we have met whose vision has extended so organically and yet extensively from their aesthetic to their musical and finally ethical composition.

With Clinic’s Brian Campbell is at the reins with their production, the sonic make up from the band is a new venture from the pop and metal backgrounds they come from respectively. This is very much the band Stephannie Stokes was born to be in. Her perfectly pitched harmonies and soft tone contrasting with the morbid themes that seep from her lyricism.

Is the metal scene in Liverpool thriving? Read more here

Although the initial response is to mention other female vocalists such as PJ Harvey and Chelsea Wolfe, such comparisons barely do justice to their singular vision. At the stage we met, they were still very much in the process of demoing. Yet even then their songs had taken a well-crafted and independent feel.

Amid the sea of inauthenticity our culture has become, where everybody wants to be everybody else, where artists are asked for their influences, as opposed to their aspirations, Ovvls have dared to be different.

The experimentalism in their music has given us a band that flirt with psychedelia, post-punk, and rock n roll sounds without ever pledging allegiance to one. The drumming of Lee Dimelow is the driving force, giving the act their pace, energy and momentum. They may be experimental, ethereal and eclectic, but they still remain within the realm of a true rock act.

Their debut release Pain is Beauty is out this year, and their debut show is at the Scandinavian Church on January 29. Do not miss the chance to see what will likely become one of the the best bands to rise from the city in recent years.