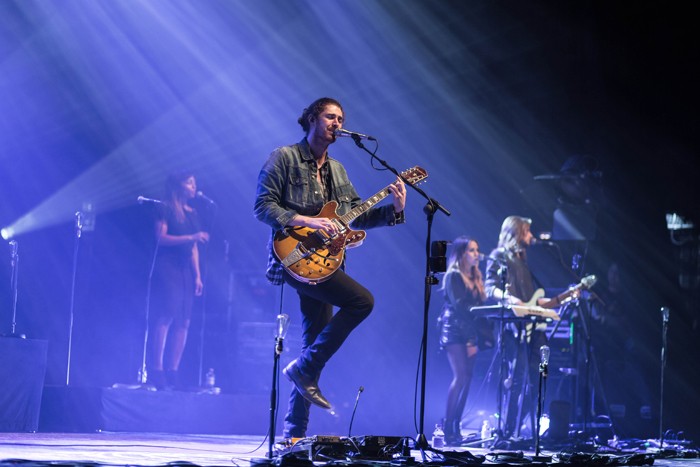 As Hozier rolls in to town for a show at the Liverpool Empire, Getintothis’ Paul Fitzgerald has the best seat in the house.

A sold out crowd greeted the appearance at Liverpool Empire as the ubiquitous and omnipresent Hozier show arrived. A peculiarly mixed audience packed this most underused of music venues. This stage has carried some of the greatest rock acts the world ever saw. And Hozier.

He brought with him a keen focus on the word big. A big band playing a big selection of instruments, a big light show, big overwhelming layers of harmonies, a big guitar sound from a big selection of guitars, a big voice, on a big stage. Big, big, big. Oh, and he’s a tall chap too. All this bigness, though, feels a little like an attempt to hide something. We’ve all heard ‘those two songs’ for what feels like a lifetime. Particularly ‘the main one’. Many, but by no means all, of the audience are here tonight to discover if there’s more the man can deliver.

Don’t get us wrong. This is certainly one accomplished musician. Born on St Patrick’s Day, the son of an Irish blues musician, he certainly knows his blues and plays like a wizened old boy from the Delta, and clearly worships a true filthy dirty heavy guitar sound and possesses a voice that’s as big as…well, you get the point.

After the initial euphoria of his entrance, the audience relaxes into the set, drawn mainly from his eponymously titled 2014 album, and there are, amongst the opportunities for selfies with Hozier in the background (a peculiar phenomenon, to be fair), and the instructions to clap along, a whole wealth of bluesy rockouts, which usually begin with a soft, lilting Irish folk blues intro, and end with a guitar solo. At times, though, his impressive voice feels lost in the sheer scale of it all, and the whole of the many parts comes across as a little earnest and overbearing for most of the crowd, who sit in quiet and almost holy reverence. Until, that is, its time for Someone New, with its massive, and oft-repeated chorus, at which point the crowd go nuts, in a big way. Obviously. There follows a stunning and blinding blues version of The Beatles‘ Blackbird, with a heavy psychedelic cello solo. For us, it’s a true highlight, as is the fragile and beautiful Arsonist’s Lullaby.

At the set’s end, he plays the card, and drops Take Me To Church. It’s what they’ve been waiting for, and the phones come out again, as he stretches his biggest song out to a double length epic version in true Vegas/ Festival fashion. The crowd are reasonably forgiving of the fact that they only really knew, or cared about ‘those two songs’, and good luck to him for that, but for us, at times, a break for the samey blustery and sheer bigness of it all would have been even more appreciated. When the subtlety did arrive, such as with the simple country blues of set closer, Cherry Wine, it was welcome and at times blissful, but all too soon, it was gone.

Support came from three piece Irish girl band Wyvern Lingo, who brought a short set of electronic folky grooves. While theses songs at times felt as unrealised ideas, and a little like a rehearsal, the mix of their sweet harmonies certainly hit the mark, and the drum, guitar and analogue synth sounds give a hint of more, and better, to come. 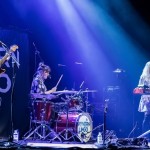 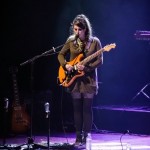 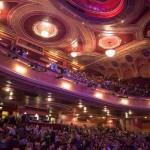 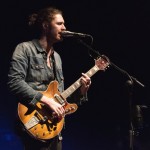 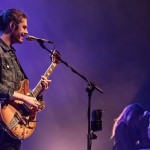 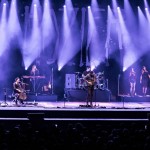 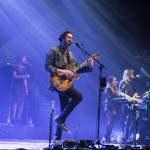