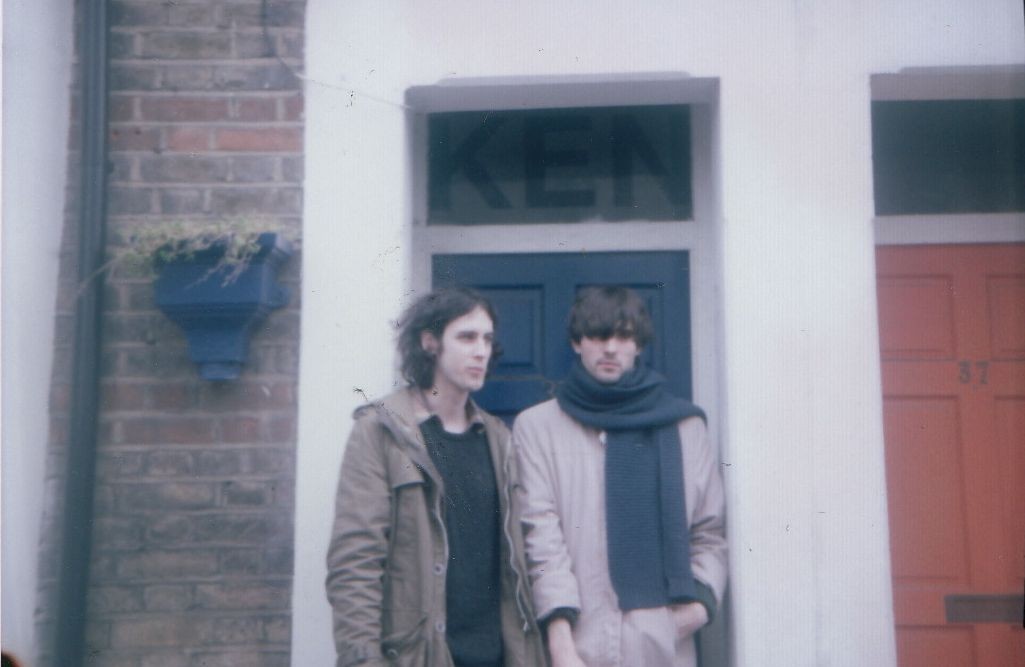 Debut The Album Paranoia has now been almost two years in the making, with the kernel of the band formed in Berlin by Rhys Edwards and Rhys Williams. Upon return to the duo’s native London, and a move back to their former art gallery shared house ‘KEN’, the pair bulked out Ulrika Spacek with three further members in order to complete the record.

Off the back of a series of club nights-come-art installations titled Oysterland, Ulrika Spacek’s live show promises to deliver a memorable experience, as does their debut record.

Now finished and due for release next month, The Album Paranoia is shaping up impressively on the merit of tracks heard so far. Latest single She’s A Cult plays like sunshine Californian guitar pop in an analogue snowstorm, all pristine, chiming guitar breaks and headlong distortion dives.

As precise as it is an amalgam, Beta Male marches along on a staccato krautrock beat with walls of scuzzed-up, shoegazing guitars towering like a canyon either side of the listener, while noodling, hypnotic lead lines squirm their way alongside.

The band will appear at Studio 2 just two weeks after their much-anticipated debut album’s release, visiting Liverpool on a tour which takes in a limited number of UK cities, including two London dates.

Harvest Sun Promotions – along with shows from C Duncan and Bill Ryder-Jones may well be spoiling us with another winning gig.