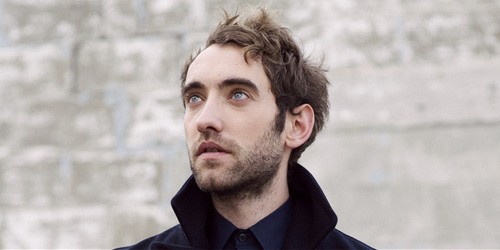 As BANNERS announce their return to Liverpool, Getintothis Craig MacDonald brings the details of a homecoming to be excited about.

Following a celestial 2015, Getintothis can exclusively reveal that Liverpool alt pop maestro BANNERS are looking to continue their rich vein of form into this year, starting with a return to home with a show at Studio 2 on May 21 thanks to the good folks at I Love Live Events.

The gig will see Mike Nelson AKA BANNERS playing tracks from his eponymous debut EP, having released it earlier last month through Island to a raft of plaudits. From the emotional, melodic brilliance of opener Start a Riot, it’s a tour de force of pop from start to finish.

Check out our Merseyside gig calendar for 2016, here

Those who button bash at FIFA 16, will no doubt be familiar with Nelson‘ stadium sized ballad Shine A Light, with its searing lyrics and pounding drum assault, while debut single Ghost also makes a welcomed inclusion on to Banners.

The Parr Street gig will be an opportunity to see BANNERS before they join the likes of Stealing Sheep and We Are Catchers on the voyage to SXSW this summer, in what is a full scale Merseyside invasion of Texas. With his adopted home of Canada fully embracing his alt pop delights, we fully expect his nation of birth to swiftly catch up with the party.