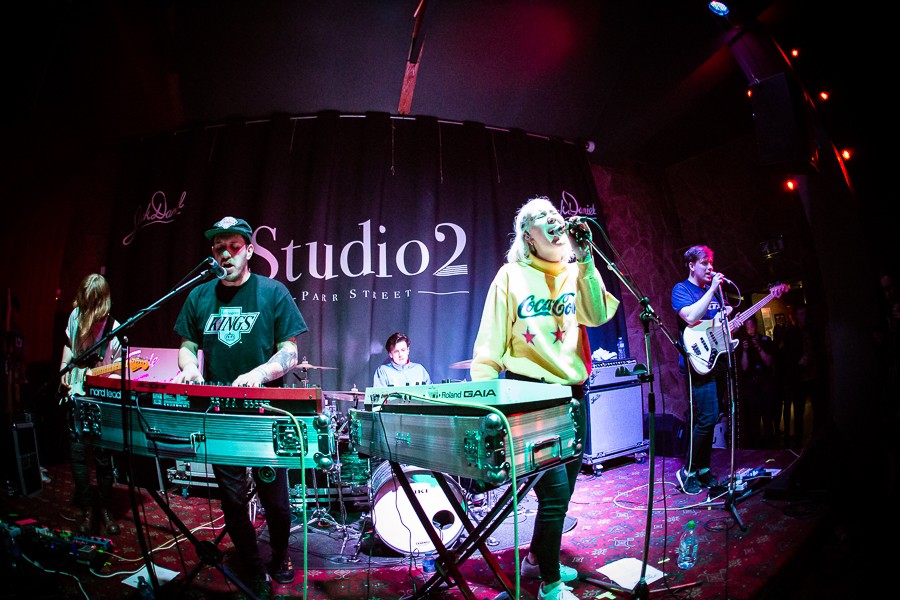 Gigs, really good gigs succeed because of a holy trinity: the band, the audience and the venue. When one or more of this triumvirate fails or breaks down the quality of the gig is compromised. When all three work in harmony it can be a glorious experience, one of those legendary gigs you store in the memory bank and bring up at parties to top friends with their best gig anecdotes. We have many dating way back to the 80s – My Bloody Valentine, Nine Inch Nails that Kraftwerk gig we were CS gassed outside of, you know the kind of thing.

When it doesn’t work you are left with a strong feeling of dissatisfaction, of being slightly underwhelmed. Tuesday night at Studio 2 was one such night. There was a strange atmosphere when we arrived. Admittedly we joined a queue of people shivering in the rain and weren’t admitted into the venue until 7:40, 40 minutes late, but still, the crowd didn’t seem like a gig crowd. They appeared to be more at home in a city centre bar, drinking designer 2 for 1 cocktails and pestering the DJ to play the latest horrible Taylor Swift mix than stood in a gig venue to watch live music from actual musicians.

This was our first time watching a gig at Studio 2. We’re familiar with the studios having recorded there in the late nineties but were curious how this space would work as a venue. The main room is relatively small (the converted live room), the walls are clad in dark-stained wood pine and what was the control room is now the bar area. There are padded cube stools dotted around and old wooden barrels acting as tables.

So, Wirral trio Fake Street (formerly 23 Fake Street) take to the stage. Sam on guitar and vocals, Ben on bass and Jack on drums are an engaging lineup. Their music has a melodic lo-fi quality that fits the space perfectly, it is intimate and warm. Sam Kydd’s voice veers between mellow and soaring countertenor, acting as a counterpoint to the soul-pop and indie rock of the backing. There are technical issues with the drums and monitors that seems to hinder the performance and disrupts any flow and momentum. The guys power through and really look like a band beginning to hone their sound and find their identity. They are cool, assured and thoroughly engaging.

Dive In hail from Glastonbury and are a 4 piece indie pop outfit dealing in catchy riffs and falsetto vocals. It is heart-worn-on-the-sleeve stuff with bouncy and upbeat songs, a form of sun-pop that is uncomplicated and easy to pick up and put down. Songs are delivered with verve and swagger, Matthew Gutteridge on vocals is a confident and assured front man, and should be admired for his efforts to coax something, anything out of the stone-dead audience and yet more technical issues. They reminded me of a pre-stadium-rock-act Simple Minds and deserve a more expansive stage and appreciative audience to really do justice to their broad sound and enveloping ambience.

Headliners Fickle Friends are part of that 80s inspired synth pop scene that ‘s been knocking around now for about 10 years. Inhabiting the same space as bands like Anoraak, Keenhouse and College, they evoke the heady years of the 1980s with their use of vintage synth sounds and lush production. Fickle Friends are great at what they do, they obviously love interacting with the crowd and Natassja Shiner is an incredibly charismatic front for the band chatting, recalling anecdotes in between songs and cajoling the audience into some form of life.

They have great songs too, Say No More is a seriously catchy and hugely enjoyable pop song that they deliver with so much enthusiasm they quickly have the place rocking. This is a band going all out to deliver and the audience (obviously consisting of mainly Fickle Friends fans) response is warmer. Could Be Wrong is full of hook upon hook and Velvet could be straight from a John Hughes film with its optimistic tone and bright-glare synth lines. Throughout Natassja‘s vocals are strong and emotive, driving the set with her lyrical flourishes prompting lively reactions from the audience. Guitar, keyboards, bass, drums and vocals combine to create buoyant pristine glimmer-pop.

They preview a new song Freak exemplifying their pristine sunshine pop brightening an otherwise cold, wet and pretty miserable evening. They are also the third act this evening to encounter technical issues but, as with the previous two bands, power on and deliver a knock-out set of punchy, shimmery and hazy pop.

Fickle Friends are a fun band to see live and they will make many friends on their tour. They pack a lot into their relatively short set and the quality sound system in Studio 2 does them ample justice.

We liked all the bands. They all performed well in a locale still trying to establish itself as a live venue and in spite of an abundance of technical issues and a mostly non-responsive audience, reputations were enhanced this evening and they will all hopefully find the audiences they deserve. 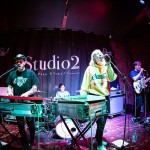 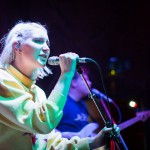 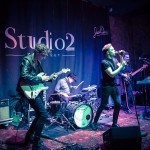 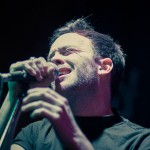 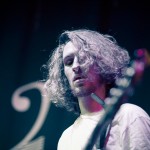 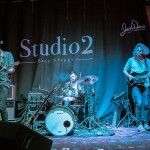