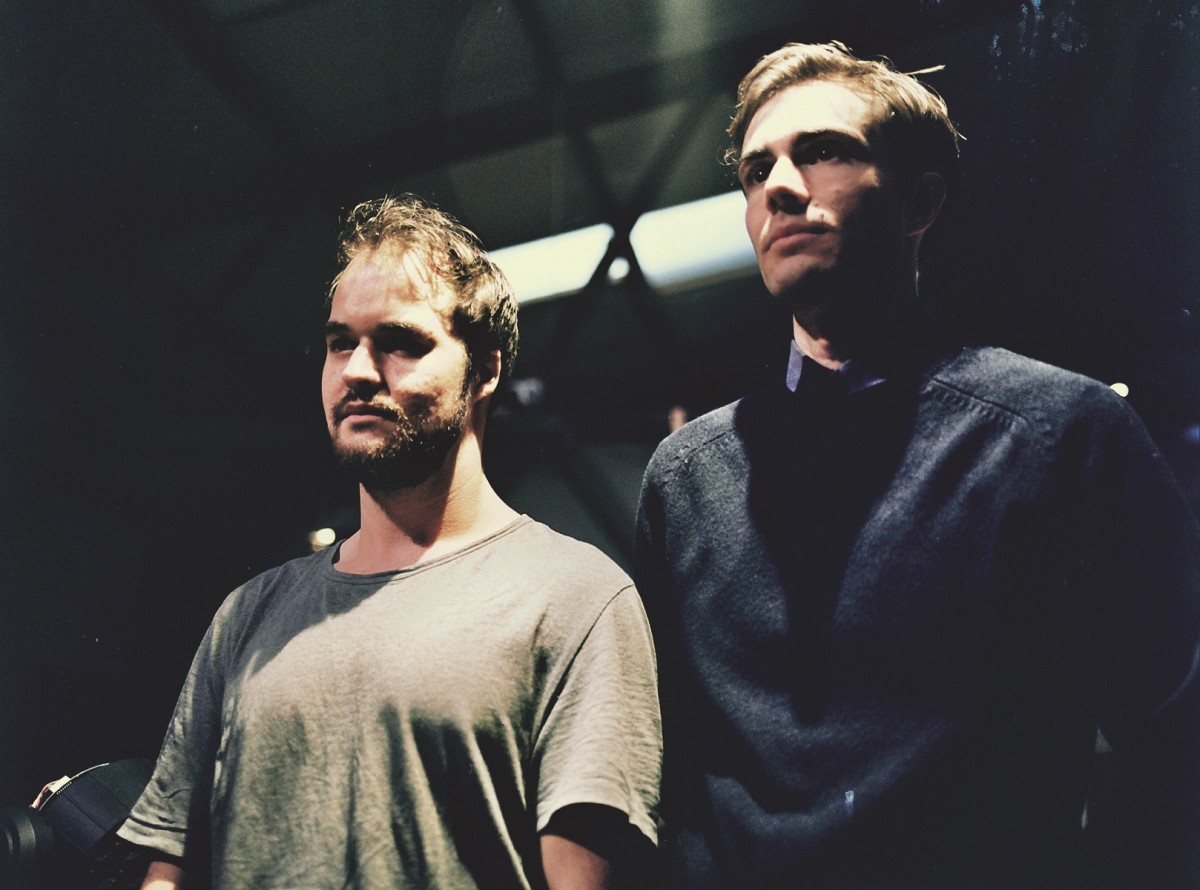 The two artists have come together to record a 4-track EP Transition slated for release on Erased Tapes Records on March 18th.

So far we have been teased with What Hath God Wrought? It is a contemplative piece starting with a duet of bass and tenor saxophones, circling each other, blending and joining, complementing each distinct tone. Gradually a bed of electronic static and feedback punctuated with cymbal crashes saturates the piece as warm strings add melody to the dissonance and pulls the whole together.

The contrasts are stark; the traditional and familiar pushed together with the alien and modern.

“Musical instruments are somewhat of a technological anomaly” says Thorne. “Once they are conceived and invented, they are rarely updated and modified […] In this sense, each instrument can provide a snapshot of what life was like upon the invention of the particular instrument, what was ‘cutting edge’ at the time of its inception.”

Using various instruments, some dating back over 3000 years, the duo explore this relationship over 4 tracks of experimental and evocative compositions.

You can catch Immix Ensemble at Buyers Club with Dialect and James Canty Wednesday February 3.