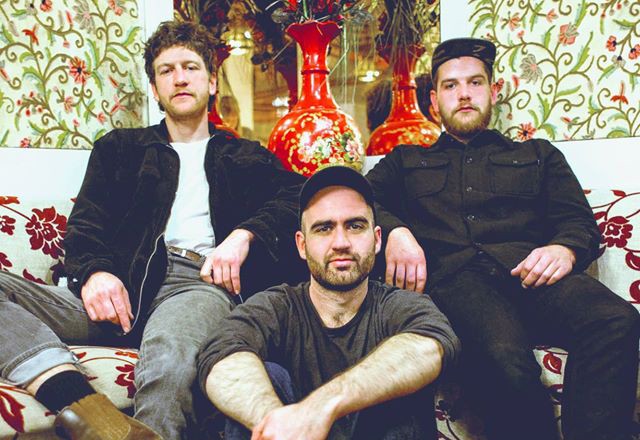 In a slightly briefer Unknown Pleasures than usual this week, Getintothis’ Patrick Clarke unearths a potential-filled psych-pop foray, an insouciant Melbourne stomp, and a Parisian maze of experimental rock.

Firstly, my apologies for the relative brevity of this week’s column. I’m in the throes of producing an actual magazine – 174 pages worth of one – which means my time is mostly spent making valiant attempts to break my 24-hour rollie smoking record (53, if you were wondering), worrying about getting sued, eating Monster Munch and trying not to cry with stress.

That said, there’s always time for new music, and the first of this week’s regular trio of tunes comes via Lancaster newbies Night Palms. The foursome bill themselves as psych, a genre for which it could be tempting to think the bubble’s burst, yet show enough nascent promise to move beyond the tag.

Two tracks from the group dropped this week, Tiger Temple and The Blue Pool, a heady pair of tight jams and tentative forays into experimentation. There’s more of the latter on The Blue Pool, and it’d be thrilling to see them push the boat out further in future.

The gloomy, insouciant stomp of Aussie three-piece Tourist Dollars‘ latest, Horse Girl, cares not for tightness, carrying itself on a nonchalant sway of howling choruses and attitudinal lurches of scuzz.

Experimental Parisians Papier Tigre, finally, show a decade’s worth of experience on the lurching, scratching maze that is Heebie Jeebies. A manic collage of riffs, each twist in the tale is as enthralling as the last, and trust me, there’s a lot of them.