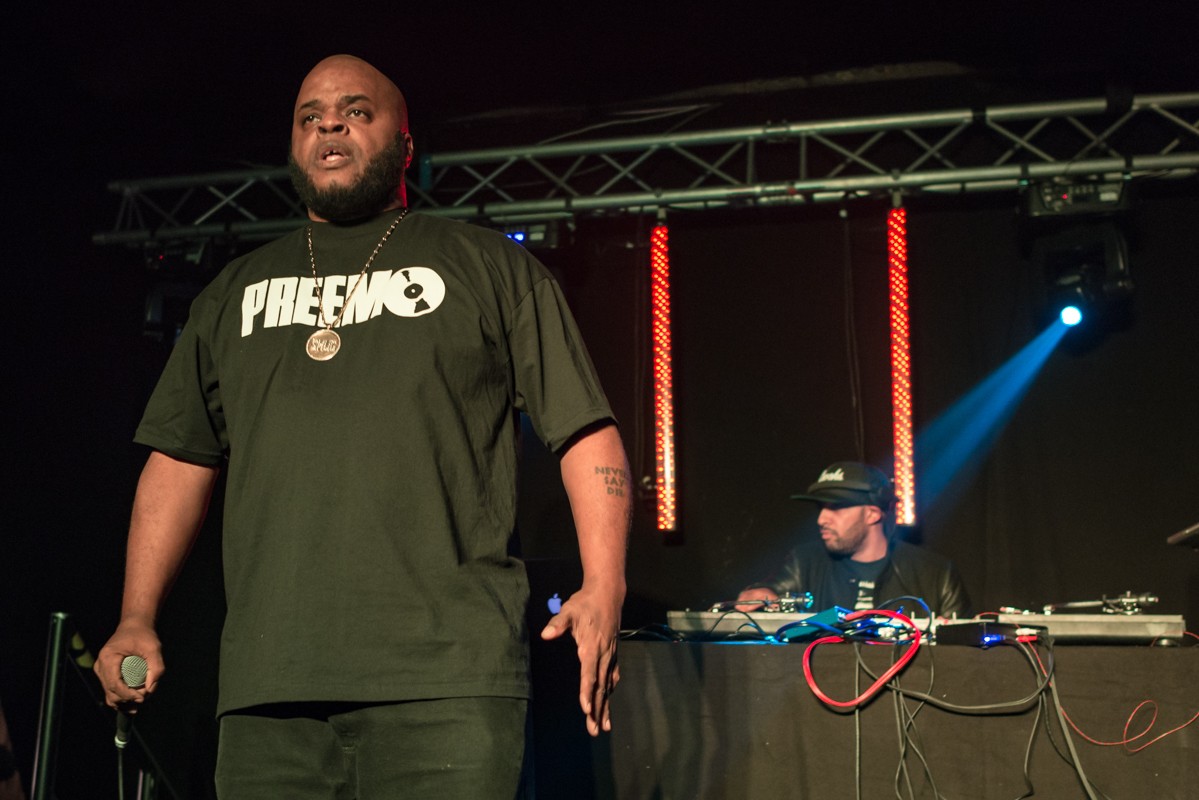 The Gang Starr Foundation World Tour landed at Constellations for an evening of highly anticipated hip-hop, hosted by BamBamBam and Madnice Marauders. Dj 2Kind was on the decks, with the bass turned so high our drinks vibrating off the table was reminiscent of Jurassic Park – you know the scene. Legendary east coast rappers

Legendary east coast rappers Jeru The Damaja and Big Shug mingled with fans before the show and set the tone for an accessible, inclusive and old school type of night.

We managed to have the briefest of chats with Jeru, while the imposing Shug stood silently beside. Coming from Edinburgh that day, Jeru said he loved the Liverpool ‘vibe’ and couldn’t recall whether it was twenty-two or twenty-three years ago that he first visited the city. In the meantime, the dance floor was swelling nicely to the sweet sounds of 2Kind’s Phife Dawg tribute mix – exactly what the doctor ordered.

Next up was an installment from L100 Cypher, a Liverpool crew including Barry Kid, Beyond Average, Philly Whizz and Tony Broke, among others. MC’s lined up one-by-one to spit bars, each with their own unique voice. The crowd responded lovingly to these homegrown rappers and it was refreshing to witness the wealth of rap talent that Liverpool has to offer.

The Gang Starr Foundation finally took to the stage, with Jeru and Shug being joined by Afu-Ra, whose energy galvanized the crowd. Complete with warrior face paint, Afu-Ra blazed through his classics, consistently promoting messages of positivity and love.

Big Shug’s performance of Let the Music Play was a standout moment, as well as the moments when Shug surprised us all by singing soulfully and, quite frankly, took us to church.  Jeru looked suave, fist bumping members of the crowd in his sweat pants and fedora – tumbler of wine in hand.

At intervals, the group talked about their past and the bond that they’d formed over the years, which was evident throughout the show and went a long way in influencing the crowd. This was a night of pure dancing and a celebration of the music which had taken these men around the world.

‘We live and breathe this hip-hop shit’ Shug said at one point. This quote really summed up the evening and everyone in attendance, from the organisers, local and international performers, to the fans, completely lost in the music and good times. 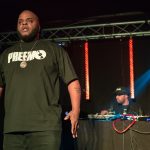 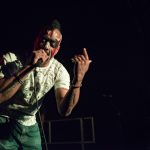 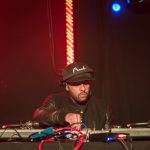 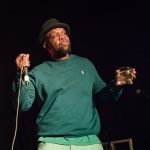 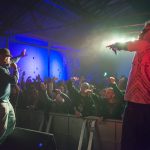 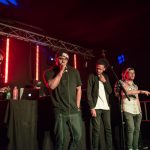 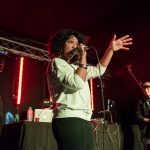