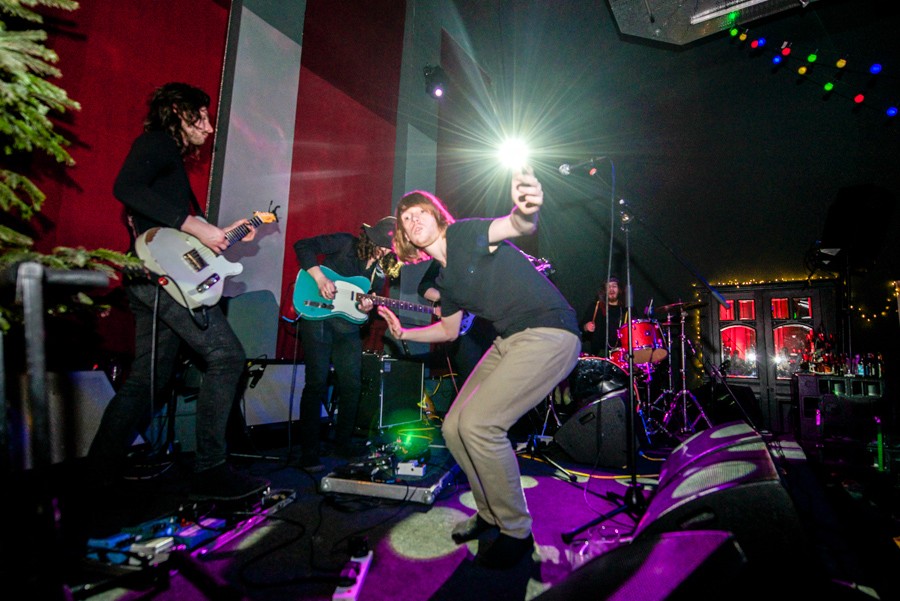 GIT Award 2016 nominees The Vryll Society have surprised us with a brand new single today.

Released via Deltasonic (to whom the band paid tribute to founder Alan Wills at last years GIT Award) the tune, La Jetee, is inspired by Chris Marker’s 1962 post-apocalyptic vision of Paris and draws on French pop aesthetics to blend a unique mixture of melodic styles.

The track once again provides evidence of a band keen to continue pushing the boundaries of their psychedelic tag to as many audiences as possible.

The band are currently kicking off an extensive headline UK tour before the Merseyside spectacle at Constellations on May 14 for the GIT Award 2016 itself.