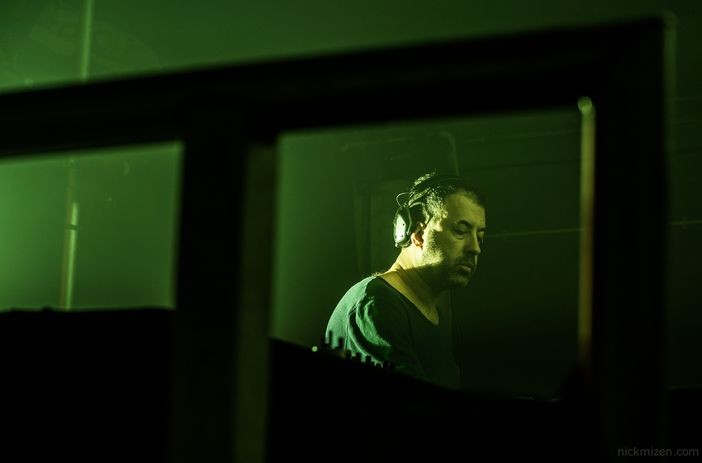 As one hell of a brilliant techno racket emanates from the Baltic Triangle, Getintothis’ Ste Knight was there to witness the spectacle.

Those little cherubs down at 303 can’t do a thing wrong in the eyes of this writer. They continuously pull out all the stops in terms of programming their nights, production is always on-point, and, of course, their team comprises some of the friendliest people on Liverpool’s clubbing circuit. Tonight was yet another stormer from the crew, as they brought Dave Clarke, Speedy J, Mr. C and Phil Kieran to the Baltic Triangle‘s Constellations.

Full on face-melting techno was the order of the day from the off. 303 resident Stu Hodson blew the walls off with a pounding set in the warehouse area. Stu‘s track selection is always atomic, and tonight didn’t disappoint as he flew through a cracking warm-up which got bodies jacking in preparation for the aural onslaught that was Speedy J.

Meanwhile, Constellations‘ outside area was flicking the V’s merrily at the weather, as Samuel Lamont, another of 303‘s rezzies emitted (slightly) more chilled vibes to warm those who were braving the rain and the cold (with the aid of the heaters and dancing to keep warm). As with Stu, Samuel‘s mixing and track selection never fail to impress, and it is clear to see why he is consistently being booked by the likes of Cream, as well as playing his residency at 303.

Check out what we consider to be the ten defining Cream Classics, here.

Sam was followed on the decks by Allen and Hutch (aka Hustle‘s permanently smiling Jimmy Allen and, best-dressed DJ in Liverpool, Discoteca Poca‘s Paul Hutchinson) who warmed the wheels nicely for Mr.C with a quality house and disco-tinged set – lovely stuff from the duo.

Speedy J was a force to be reckoned with and was probably the best act indoors on the night. Don’t get me wrong, we all loved Dave Clarke (who doesn’t?), but J chewed us up and spat us back out again…several times. His set consisted wholly of thunderous techno, and, seriously, he had the whole crowd whipped up so much that by the end of his set there was just one great sentient puddle of foam left in the middle of the dance floor.

Dave Clarke is no stranger to Liverpool. Voodoo, amongst others, hosted The Baron many times, and the love that scouse clubbers feel towards Clarke was obvious as he took to the stage to a volley of cheers. It was straight into Clarke‘s inimitable style, as he blended techno and (the harder edge of) electro with ease. Dave is a 303 favourite, and it is easy to see why. He always gives the crowd what they want – in this case, relentless, driving techno without limits.

Outdoors, Mr.C was playing a blinder and was quite possibly the pick of the bunch overall. This man is effortlessly cool, in fact, Getintothis’ has probably never seen a set where the DJ looked like he could have been performing laying down. His set was fucking amazing, and his mixture of house and techno was complete and utter ear-bliss. There were hands-in-the-air moments, heads-down moments, arms-around-the-nearest-person moments and holy-shit-I’m-upside-down moments. Sheer class.

Here’s the latest of our Footsteps on the Decks columns, have a gander

Belfast’s Phil Kieran, who recently dropped his Bomb on Twin Turbo, was continuing the theme in the warehouse with more brains falling out of heads post-Clarke. Phil‘s set proved exactly why he’s such an in-demand DJ, as he slowed things down (a touch) with a chunky techno set. Hold It Down followed with some nifty little body-movers to bring us down to the end of the warehouse session nicely.

We obviously can’t sign off without making mention of Gemma Muir‘s follow up to Mr.C‘s set, which featured plenty of classic tracks to groove out to. It doesn’t matter what point in the evening Gemma plays, before or after the headliners, she reads the crowd perfectly, is a brilliant selecta, and always provides exactly the right amount of energy in her sets. Boss stuff.

The next event we’ve got to look forward to from the 303 peeps is Daniel Avery for their third year anniversary, on May 7. He’s going to be blasting out a 7-hour set, similar to the night they put on recently with Andrew Weatherall, so get your shit together and head down to the Williamson Tunnels for what is bound to be another boss night. See you all down the front. 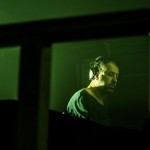 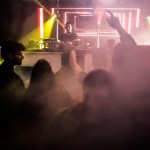 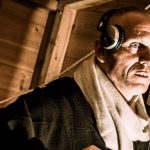 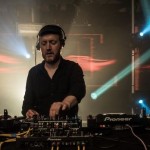 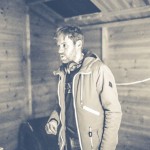 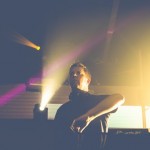 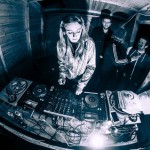