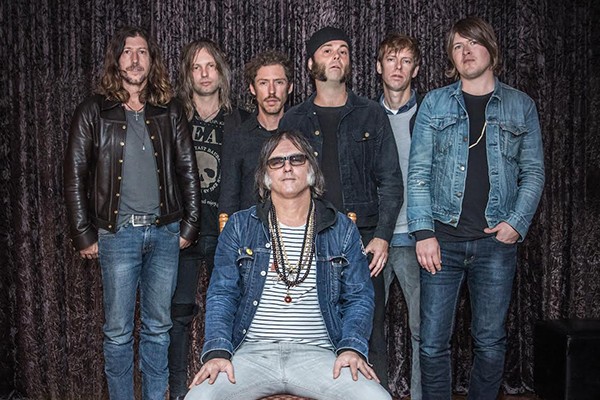 Following on from their recent appearance at Manchester’s Cosmosis Festival, Brian Jonestown Massacre will be making their return to the UK this June for a 12 date tour including a stop off at Liverpool’s O2 Academy on June 14.

Check our review of Psych Fest 2015 where Anton Newcombe became the first artist in residence.

To coincide with the announcement the band have also revealed a new single, Fingertips, which you can check out below, due to released on June 10 via Anton Newcombe’s A Records. The record features guest vocals from past collaborator Tess Parks and was recorded in Anton’s Berlin studio and picks up from where 2015’s Mini-Album Thingy Wingy left us wanting more.