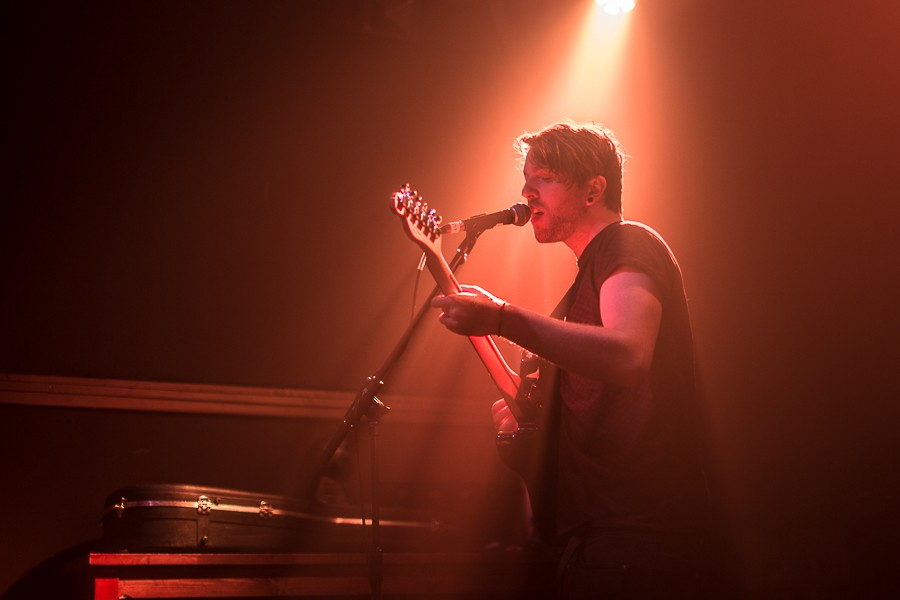 On a quiet Sunday evening, Mike Dignam played to a small and reverential crowd at Arts Club including Getintothis’ Paul Fitzgerald who found more strength and meaning in the assorted support talent than in the main act.

Mike Dignam is an earnest and devout performer, for sure. He means it.

He’s here delivering his newest material from the Fight To Forgive album, and he means every word, every stretched Brit School sounding vocal line, every technically brilliant but mostly soulless guitar riff, and pulls all the requisite histrionic face moves and hair flicks as though his life depends on it. His mainstream pop background, touring with the likes of Lawson and 5 Seconds Of Summer, has brought him much valuable and well executed stage experience and an understanding of that world, that crowd. And the crowd tonight, almost exclusively female and teenage, respect him for that, if nothing else.

The pauses between the songs amongst the thinned-out crowd, provide moments of awkward silence across the room, and little or no connect between the artist and his audience. This may be because his transition from his previous pop self to the current, ‘serious’ and ‘honest to myself’ yearnings of his recent material leave this sparse pop crowd cold. It must be said, these new songs simply try too hard. In a world, and charts, populated with faux Americana and bluesy riff off ‘soul’ performers, Dignam simply falls between the cracks.

At times, it feels as though, with a different orchestration, or a slightly different arrangement, and the addition of a few bar stools and a judiciously placed key change, this could easily be as bland as Westlife. There are so, so, many of this type of performer around, its dizzying, and occasionally confusing as to who we’re listening to, and what exactly the difference is between this and the likes of James Bay, Morrison or Blunt.

Without the hooks or the melodies, its hard to tell.

Earlier in the evening, the crowd was bigger, slightly more enthused, and utterly more impressed with the accomplished and reliable sound of local acts Ruby Sky and the ever excellent Cal Ruddy. HEATH also steeped the mood up a slice, before the event took a disappointing nosedive with Dignam’s appearance.

Don’t get us wrong, we cannot fault Mike Dignam on his commitment, or his honesty, and we’d hope that he would appreciate that our commitment is our honesty. He’s an undoubtedly talented player and singer. The point is, in his world, so is everyone else. It’s a long way up. 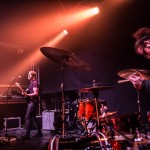 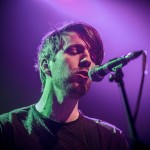 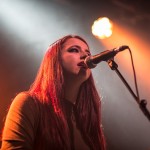 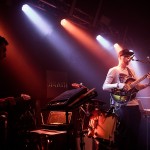 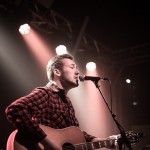 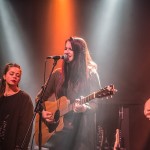 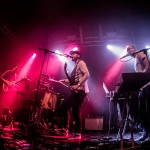 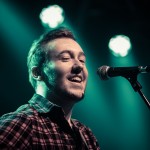