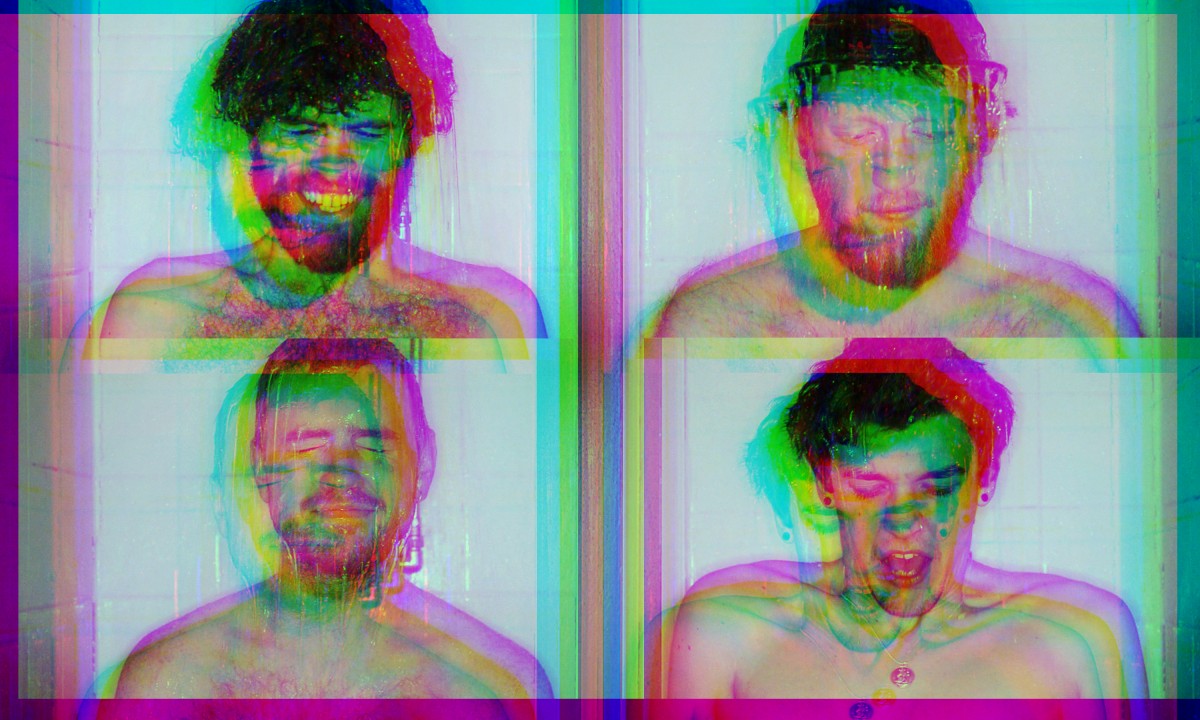 They’re headlining the Blade Factory stage at next months FestEVOL and today Strange Collective have announced the arrival of their new single Heavy with a suitably strange video.

Released via Salvation Records, who are also set to release Super Touchy, Strange Collective’s new EP on July 1, the video isn’t for the weak stomached as we see Alex, Sian, Ali and Robbo chow down on their favourite scran in a toe-curling situation that no-one really ever wants to see or experience… a shower.

The tune itself as earned rotations on BBC 6 Music and has become a staple of the boys live set. Slowly building it starts as a bit of a departure from the usual hard and fast style Strange Collective have become known for but as per usual things turn frantic for an adrenaline fueled race to the finish.

We’re told the real hero of the day ends up being Sian as the poor owner of the shower, who we imagine will never feel clean again and was tasked with the unfortunate job of cleaning up the aftermath, “Clearing the bath out then I realised the gravity of what we had just done”. 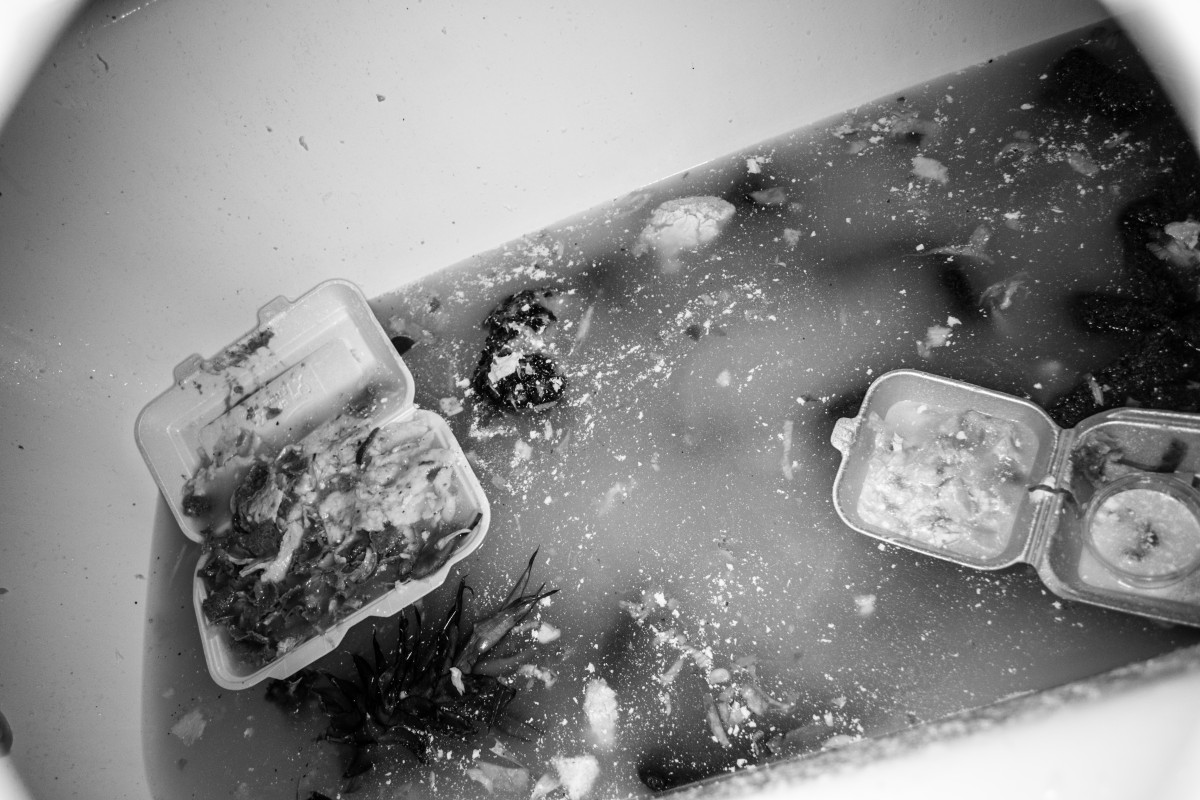 Scene of the crime

With a growing live reputation for high energy, unpredictable sets Strange Collective play FestEVOL‘s Blade Factory stage at the ‘there’s no way this is going to end well’ time of 3.30am. Bring your own pineapples.

Get an eyeful of the new video below, just make sure you’ve finished your dinner yeah. Trust us.