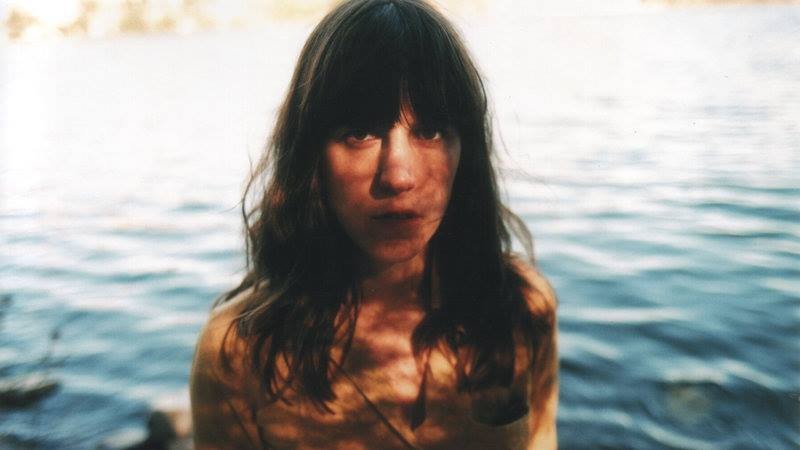 With Eleanor Friedberger set to play Liverpool this September, Getintothis’ Paul Higham ruminates on her latest album and looks ahead to a late summer date at the Arts Club.

As one half of the rightly revered Fiery Furnaces, Eleanor Friedberger built her reputation on producing edgily experimental indie rock. While brother Matthew has continued down this path since the duo’s collective output petered out into an ‘indefinite hiatus’ (has this term ever been used in a non-music context?), Eleanor has followed an altogether different route.

Now three albums in to a solo career, Friedberger has carved out a niche producing sprightly, radio-friendly indie-pop full of effortless hooks, deceptively complex and often personal lyrics, and strikingly catchy melodies. When coupled with her dreamily distinctive voice, she produces songs that sound simultaneously fresh yet leave you feeling that you’ve always known them. Songs that creep up on you almost imperceptibly and proceed to live inside your head whether you want them to or not.

Although each record exists in a broadly similar sphere to its predecessors, latest album New View, released at the start of the year, reflects a subtle departure. Recorded in upstate New York the LP possesses a very personal feel, a self conscious retreat to a mythical place in musical lore. This is where Dylan sought refuge from the world’s overbearing lens following his motorcycle accident; a place of introspection, reflection and reinvention.

Without suggesting any great reinvention, New View feels more revealing of Friedberger than anything she has done before. Recorded live to tape with simple instrumentation, it has a straightforward immediacy that sucks you in. With its lush and beautifully warm arrangements, it doesn’t wallow in Friedberger‘s personal reflections on the human condition. Yet nor does it feel safe and middle of the road, her wry wit, playfulness and lightness of touch means that it nimbly avoids such pitfalls.

New View feels like a remarkable record in the latest chapter of a remarkable career; it will be a delight to hear it performed in the Arts Club this coming summer.

Eleanor Friedberger plays Liverpool’s Arts Club on September 8. Tickets are on sale from 9am on Wednesday May 11 and are available here.