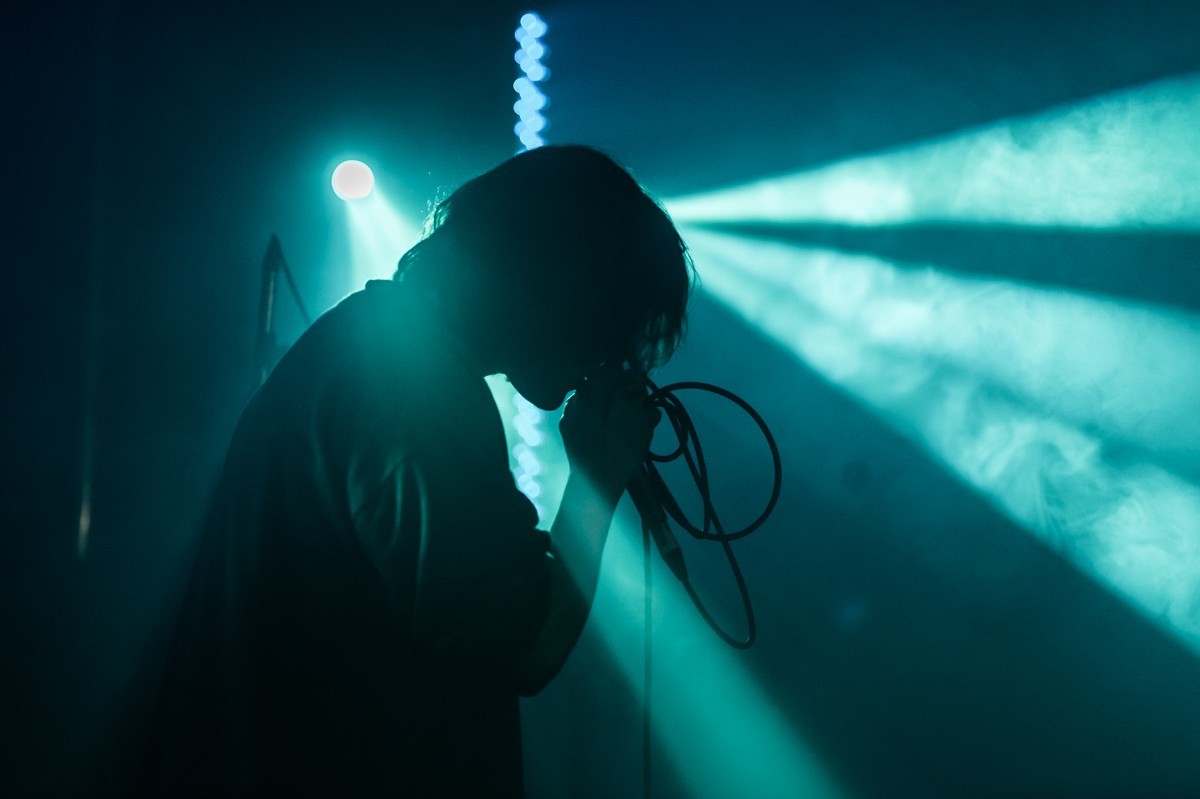 All the more thrilling for his opaque approach to the outside world, Merseyside’s most sublimely elusive producer AGP has resurfaced with the release of new EP Dark ABBA.

An expansion on the deft, blanketing soundscapes of his achingly slim discography so far, For, which premieres exclusively with Getintothis below, pushes his sharp experimental edge to the fray like never before.

On For, unlike the rest of the War Room Records EP, AGP subtracts the dense, dark beats that are the spine to the rest of his work, and instead leaves his widescreen layers of texture to float with detached beauty in and of themselves.

As a result, swarmed by the depths this etheral, unhurried soundscape we’re treated to the producer’s work at both its most uncompromising and its most sublime, transporting low chimes, buried glides of vocal and hefty ebbs of ambience eddying into a majestic end product.

With Dark ABBA the latest delight from acclaimed War Room Records, get the live report, including AGP, from the label’s Christmas Cracker of a gig last December

It’s the most abstract AGP has ever been, yet though the remainder of the EP sticks closer to traditional form it has no less of the supreme, muddy beauty for which he has already carved a name.

Both the other tracks are also streaming now as we share the spoils with some quality counterparts. The title track Dark ABBA is premiering with Q Magazine, and Keeping an Eye Open over with The Music Manual simultaneously with us here at GIT. 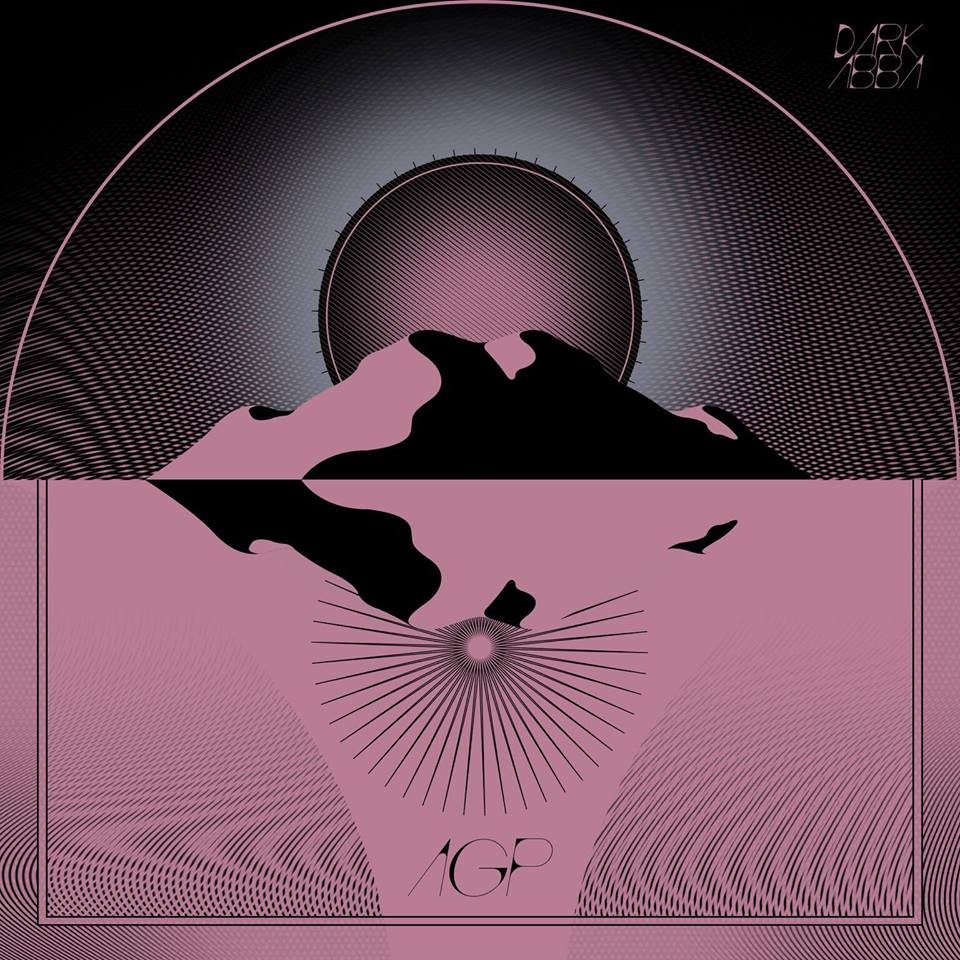 The former of those two is a dark affair, with evil throbs of bass and menacingly twisted vocals mounting to a swarming, pulsating listen. Keeping An Eye Open, meanwhile, inflects a touch of gospel a la Algiers to the fray.

For the complete AGP experience, be sure to check out Dark Abba and Keeping An Eye Open with Q and The Music Manual.