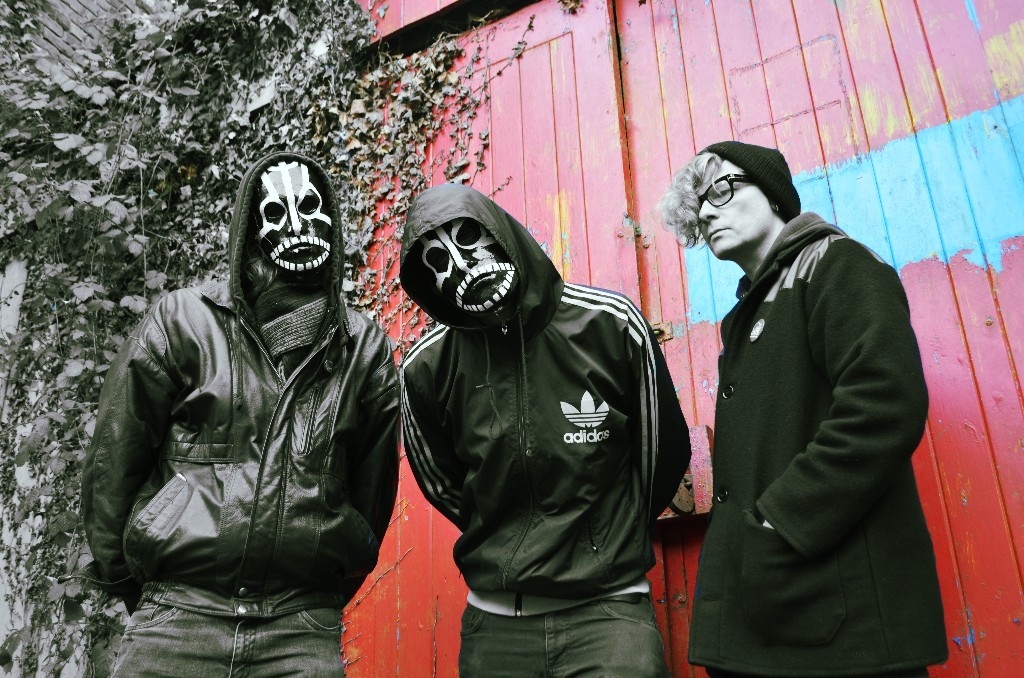 An ex-cultist’s searing musical redemption, restless hip hop from North Yorkshire, and LA garage rock at its best all feature in our weekly playlist of all things obscure from Getintothis’ Patrick Clarke.

It’s not often one thinks of North Yorkshire when it comes to hip-hop, yet perhaps it’s just that lack of tradition that makes Richmond three-piece Ceiling Demons just so thrillingly idiosyncratic.

Spellbindingly creative, on new EP Belly of the Hopeless twin brothers Psy Ceiling and Dan Demon spit staggered, mazing bars with sumptuous northern relish, though the work of beatsmith Jonathan Swift is just as devourable. Swift‘s instrumentals pivot and slant with grim, restless prowess, eddying with an edge of uneasy trip-hop to tee up the twins’ slow, yet staccato flow.

Another decidedly unique backstory is that of  Grey Waves, whose Jesse Hughey was raised, until the age of 18, in a ‘cult-leaning’ fundamentalist church on an Alaskan island. After fleeing the church once he came of age, Hughes later joined Seattle musicians Dan Ahrendt, and Brandon Hughes, along with Portland-based visual artist Alison Pate for the release of new album Void on June 9.

For hundreds more undiscovered delights from around the world, delve into 81 issues’ worth of Unknown Pleasures archives from Getintothis’ Patrick Clarke.

And what an album it is, themes of Hughey‘s struggles with the loss of his faith delivered with a sorrowful howl atop fierce kicks of guitar and drum. Lead single Remember Me is the pick of the bunch with its cacophonous central riff, while the cavernous epic of thirteen-minute semi-medley Untitled/drone/blood is simply to be beheld to be believed.

LA foursome The Paranoyds, finally, don’t plump for such complexity on debut EP After You, a cavalier affair of cataclysmic lo-fi garage punk with a candid ear for cacophony that’s the fruit of many years’ live labour. Harsh, early-Fall-esque keys lend jabbing extra melodics for a searing listen laden with incisive riffs and gleeful group howls of vocal.