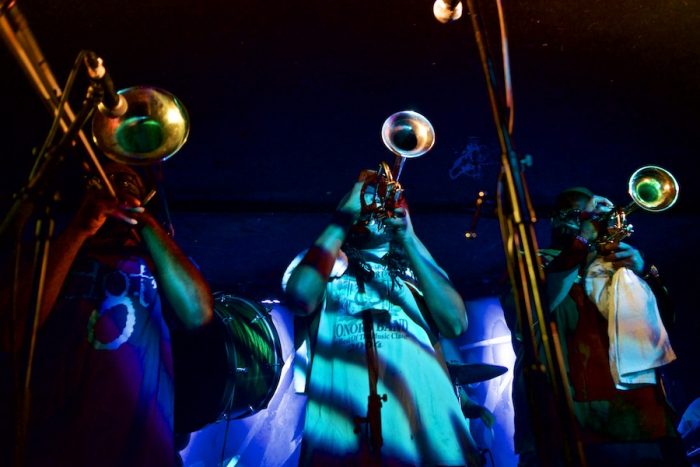 Returning to the city just a few months after their last visit, Getintothis’ Shaun Ponsonby finds out if New Orleans’ finest can bring the funk on a Monday night.

We’re not sure we’ve ever seen Magnet so packed.

It’s a Monday night, but it’s a Saturday night vibe in the crowd, no doubt aided by the sunshine outside and the two-for-one offer on the cider.  Or maybe it’s just the power of the Funk.

Tonight is the launch of the Liverpool Funk & Soul Club, and they couldn’t have chosen a better way to start. First up was The Blowback Horns. Naturally given their name, they have horns as their centrepiece and are largely instrumental. How rehearsed they are, we don’t know, but the set felt loose and funky. A horn-driven instrumental run through Rage Against The Machine’s Killing In The Name Of made sure the party started off with a bang.

Next up was Galactic Funk Miltita. We’ve covered the group many times, each time raving about what an incredible live force they are. Do they even have off nights? Bass player Mook may be the most brilliantly outrageous frontman we’ve seen in a long while, with an enthusiasm that extends into the crowd. Aside from the tongue-in-cheek sexual metaphors abound, he (and various other members of the band) jumps into the crowd and appears to literally play his bass in people’s faces. Lead vocalist Amber never lets the groove go wasted on a weak voice, with soulful and powerhouse vocals that could match pretty much any soul singer you could name. Guitar solos, horn solos, percussion solos, chants, rappers. You name it.

Funkadelic’s Maggot Brain: How a funk band can truly rock

Their military-based aesthetic is appropriate; they’re coming to get you. By the time they reached set closer Get Sick, they had us all.

It might have been difficult for Hot 8 Brass Band to follow it, but when they casually took the stage with effortless swagger, you knew they had brought their A-game. Opening with What’s My Name? (Rock With The Hot 8), they took a New Orleans street band approach to Snoop Dogg’s What’s My Name? (which in itself is based upon samples from P. Funk’s Give Up The Funk and Atomic Dog).

From there on, the music practically didn’t stop, and the crowd were in the palm of their hands throughout. Each song pretty much segued perfectly into the next and the whole night basically became a powerful jam. Mixing up their own original material with covers meant that every now and then you’d catch a fragment of a song you recognised, you would rack your brains as to what it was for a few minutes, and it was gone by the time you figured it out. Not that it mattered. You were dancing your arse off on the dancefloor whilst the sweat dripped from the walls.

Their rendition of Marvin Gaye’s Sexual Healing has become such a cult classic that its appearance was inevitably going to illicit the loudest cheer of the night, and the crowd sang along with as much fervour and passion as the band was playing with.

By the end of the set, our energy had all but disappeared, so part of us would have been happy without an encore. But when they came back and ripped through The Specials’ Ghost Town, we were glad they did.

“You’re making that much noise on a Monday night?” bandleader Bennie Pete joked towards the end. Absolutely we were. If you bring the funk, it doesn’t matter what night it is. And there’s a reason these guys were brought back to the city so soon. See you in another six months? 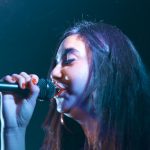 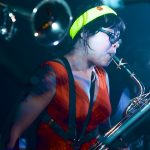 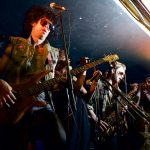 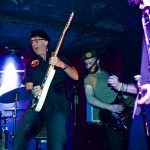 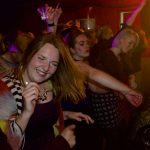 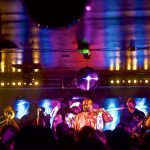 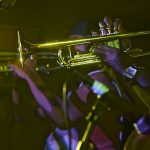 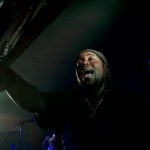