Day 2 of Freeze’s Baltic takeover saw Getintothis’ Ste Knight fully embrace the revelry on offer, as a host of top drawer DJs and producers took to the stage

If you thought that the events that day one at Freeze‘s Baltic Warehouse were a stormer, then it is more than likely that you will appreciate just how much of a banging rave-up they supplied for day two. Today’s roster seemed to veer more down the ‘party techno’ route, which is probably due, in part, to 2ManyDJs, who provided the headlining set which was a killer to say the least.

The Makes No Sense boys started the afternoon with a nice tech-house vibe, which, unfortunately, suffered from a similar empty warehouse-itis as Derek Kaye did on day one. Don’t get us wrong, their set was ace, they were just on a little too early. Jemmy had the same issue, as his set at one point was played to this writer alone – shame on all you ravers who had a lie-in, you missed out. 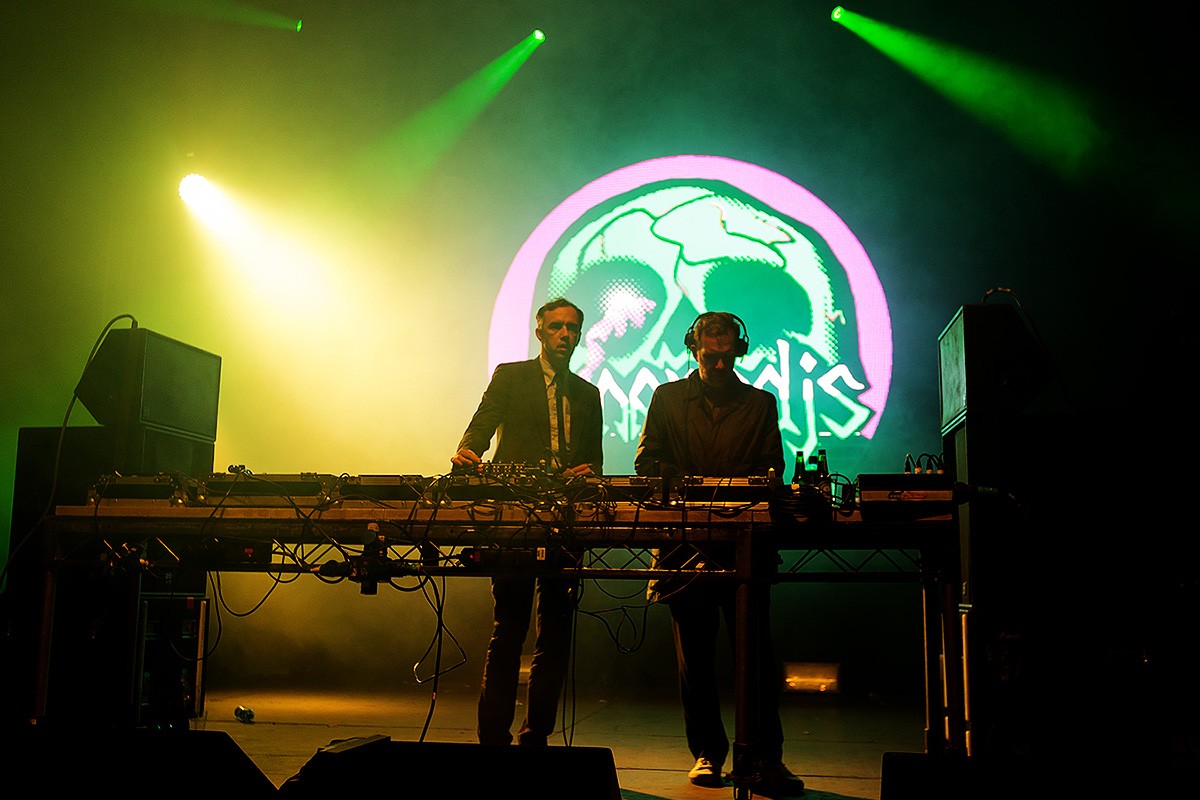 Gerd Janson was next up to continue the party, and by now the warehouse had started to fill out with a decent-sized crowd. He was dropping all sorts of funk-infused tech house. Lovely stuff. Henrik Schwarz followed Gerd‘s set up with a snarling beast of a set, playing live techno which the crowd fully appreciated, judging by some of the shapes being thrown.

Motor City Drum Ensemble encouraged all present to disco down, on occasion dropping in some really tough beats over the top of classic disco tracks which made for more of a stomp than a groove. No complaints here, he played an excellent set.

By the time Hot Chip came up to grease the wheels, the warehouse was rammed, and it made for a boss party atmosphere as literally everyone was going balls to the wall to their electro/techno soundtrack. These guys don’t seem to be able to go wrong – be it as Hot Chip the band, offshoot The 2 Bears, or as a DJ outfit. Tonight was no exception to their rule as they totally smashed it.

As mentioned at the beginning of this review, 2ManyDJs played a killer set (was that Bjarki‘s I Wanna Go Bang we heard in the mix there?). At several points, the structural integrity of the warehouse was threatened, as the most disgustingly dirty basslines came rumbling out of the speakers. The duo know how to rock a party – that is to be expected from the guys that gave us As Heard on Radio Soulwax – and they certainly delivered in that respect.

All in all, the whole weekend in the Baltic Warehouse has been a success for Freeze and Sound City. The risks involved in dedicating such a large venue solely to dance music have paid off, and if they plan on doing it again next year then you’ll see this writer back down the front. 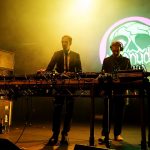 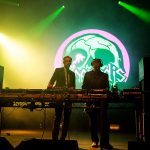 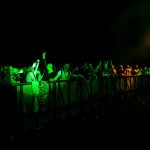 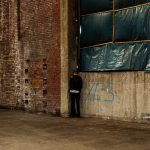 Balls to the wall 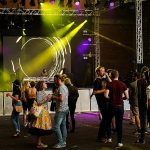 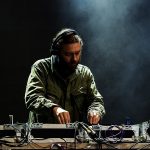 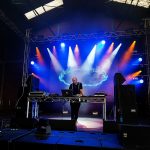 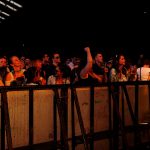 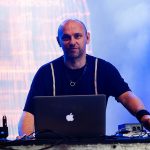 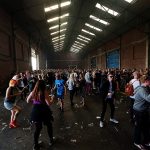 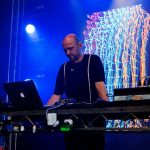 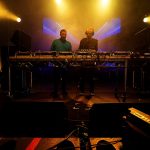 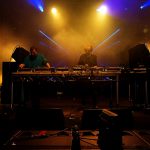 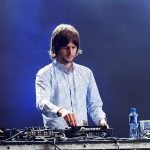 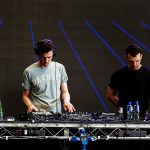 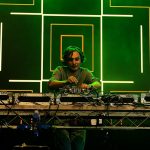 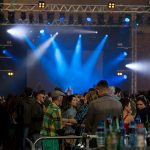 From the back – Motor City Drum Ensemble 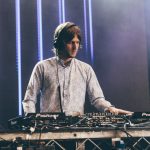