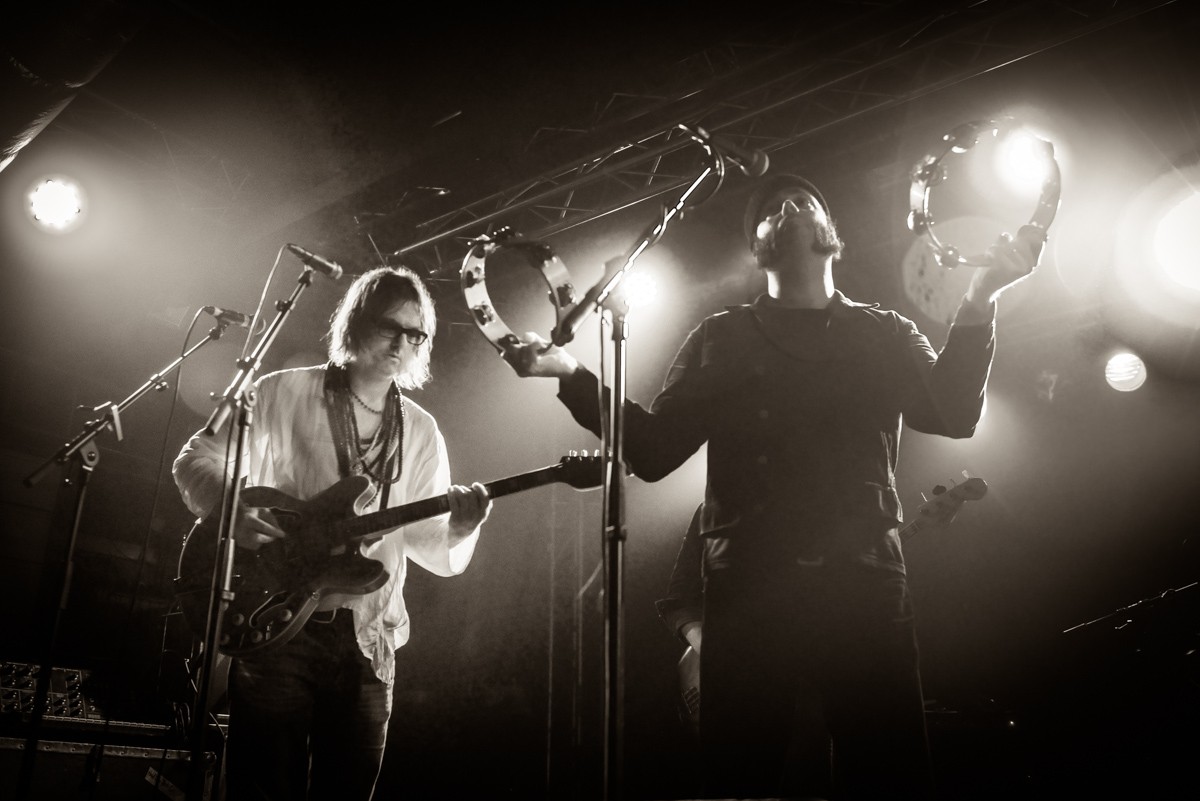 The Brian Jonestown Massacre brings Getintothis’ Vicky Pea and the O2 Academy Liverpool to its knees.

Having been advertised as a mammoth three hour set, spanning a 25 year career and with a posted stage time of 19.45 we found ourselves hot footing it up to the O2 Academy at a ravenous pace. Arriving slightly out of breath with burning thighs, it turns out our urgency was unjustified as the main man himself is currently outside, mingling with the crowd, looking cool as fuck with a pre-show ciggie hanging out his mouth. A couple of fans take the chance for a selfie as we head in to enjoy 15 minutes or so of a DJ set from Will Sergeant and Joel Gion that we sincerely wished we had heard more of and was greatly applauded.

Three deep at the bar and scanning the crowd it’s clear to see this is a band for music fans and musicians alike as the room is full with Liverpool’s best and brightest, familiar faces from Trudy, Vryll Society, Pink Kink, Strange Collective and more scattered throughout the venue keen to absorb the masterclass that we’re about to witness.

Will Sergeant sticks around to watch from the wings, a man Anton is generous in praising as both an inspiration as as someone he’d “rather hang out with even more than McCartney“. One of many insightful Beatles references tonight, alongside the influence that occasionally weaves itself into the compositions themselves.

Right from the off the Anton tears down any perceived separation or division between artists and fans. He addresses the crowd as friends and takes his time preaching his love for the city, and its people (not just The Beatles) before launching into the first number, Never, Ever!.

From the first note the destiny of the night was laid before us. It was like the steady chug of a train leaving a station, a train that would go on to teeter on the brink of derailment, restrained and controlled by its relentless conductors, the crowd propelling the beast forward. The energy was that of an encore already and the audience, with no plans on pacing themselves for the night ahead, submerged themselves into a world that they’d not surface from for several hours.

Before long the O2 Academy was at boiling point. The fashion parade of specially picked and carefully curated outfits that were on show at the start of the night became increasingly unkempt, adjusted, and ritualistically removed as the temperature rises.

Pints were being downed with urgency and cigarette breaks double as a chance to cool down. The combination of the heat, booze and hypnotic rhythms from the band result an absolutely hedonistic state of being, like a rave in slow motion by the time Here Comes Waiting For The Sun rings out.

We wait for the crowd to hit the wall. An hour and a half passes. Two hours. Two and a half. We’re all still standing, refusing to flag out of respect for the pure class on show. You couldn’t if you tried, you’d just find yourself propped up by the tangible guitar lines, awoken by the almost cooling jangle of tambourines and resuscitated by merciless bass. We’re in this together so if they’re still going, so are we.

It’s an all out assault, a battle to the finish. The guitars never falter. The beat is embedded into bodies, heads incapable of breaking from the groove. Breaks between songs get a little longer. “We’re not here to play for 45 minutes and take your money. We play for 3 hours so we’ll take our time.”

As the last reverberations of She’s Gone stick to the walls the masses pour out of the Academy, reborn but ravaged, energised yet drained. Hazy heads delivered back out into the world, just the way BJM intended.

Three hours. Just take a moment to reflect on that. How many other bands could do that? 24 songs by our count. That’s a brace of albums. Yes, a lot could play for three hours. But to be capable of performing for three hours, to hold a crowd for three hours. To stand on a stage and put it all out there with nowhere to hide. The respect we have for the pure, honest love that the band have for music and what they do can never be challenged after tonight.

In the weeks and months leading up to tonight we had been promised an evening that would live long in the memory and go down in Liverpool gig and Club EVOL folklore. No arguments here. 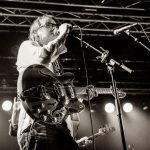 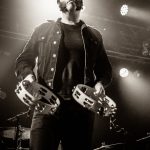 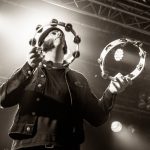 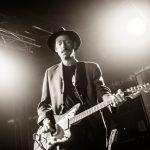 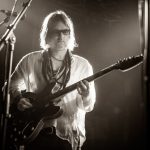 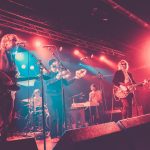 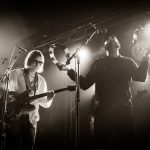 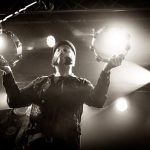 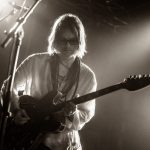 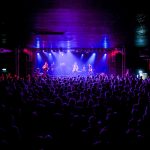