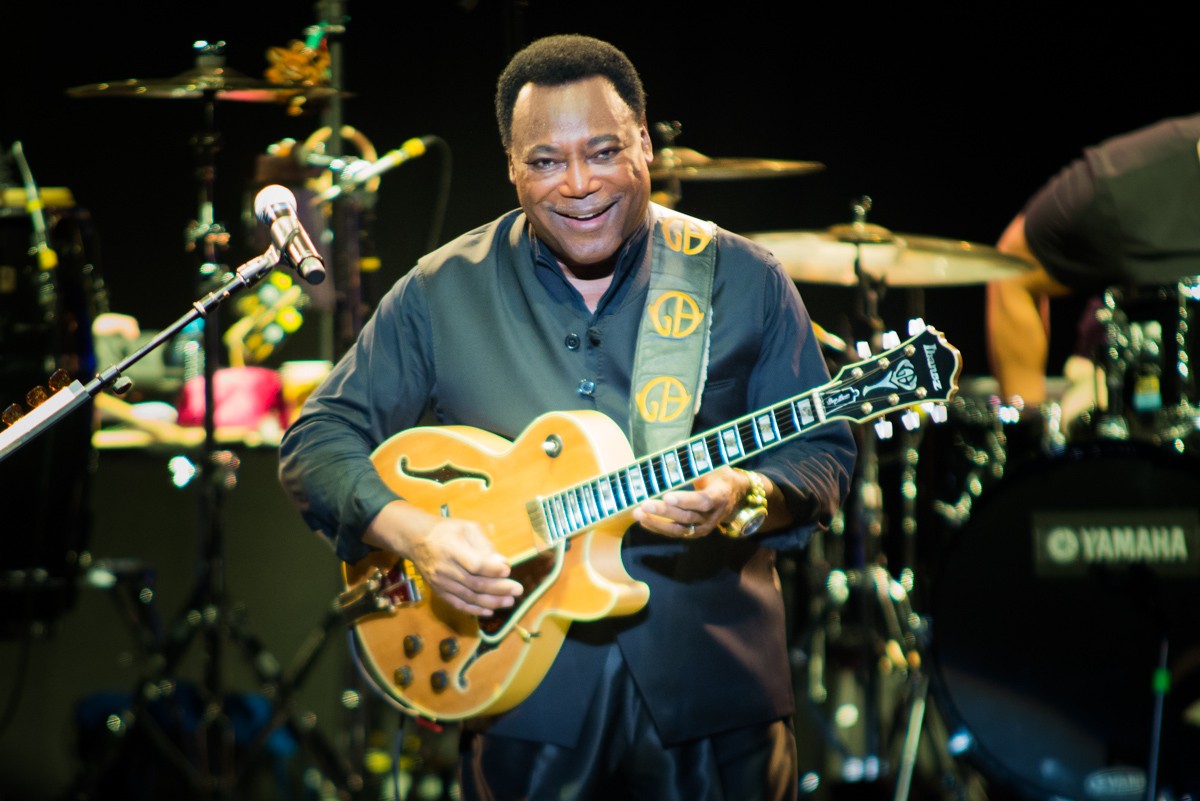 Overcoming the potential challenge of knowing which part of his career on which to focus his set, Getintothis’ Shaun Ponsonby catches jazz-pop legend George Benson at the Phil.

There’s a bit of a strange mix at tonight’s gig. Half of the crowd are made up of fans of George Benson’s 80s hits, the other fans of his always stirring instrumental work. It’s an odd juxtaposition, which means that there are hen night-like cat calls and irritating protracted conversations, followed by swift side swipes from people wanting to sit back and quietly enjoy the music. Overall though, the atmosphere is cheerful and befitting of an unexpectedly sunny summer night.

Benson enters with Love X Love, quickly followed by the instrumental (and aptly named) Breezin’. Truth be told, it takes a while for his voice to warm up tonight, occasionally sounding a little hoarse. But then he was never really a singer. This writer has always viewed him primarily as a guitar player who happened to find himself singing rather than an out-and-out singer. He spends much of tonight sans guitar, and like a lot of guitar players doesn’t seem to quite know what to do without it. He actually responds quite playfully; jokingly gyrating with a twinkle in his eye and a smile on his face.

He retains an easy going charisma, and easily holds your attention when merely standing in the middle of the stage playing his guitar, despite competition from his bass player, who was having his own little party at the back (and somehow managing to play both bass and tambourine simultaneously).

And this is only the start of the week! Check out the rest in our Gig Guide.

There wasn’t much banter, but there didn’t need to be any. The only time he did address the crowd directly was to introduce an instrumental version of I Want to Hold Your Hand which segued into a lengthy instrumental section. Musically speaking, this was undoubtedly the highlight of the night, and Benson’s chops as a jazz/blues guitarist take a much overdue centre stage. It is sometimes a fear during such moments that it will come across like elevator muzak (see: Kenny G), but Benson is able to side step this entirely, with his deep history in jazz proving to be his greatest asset.

Towards the end of the night, the crowd jumped to their feet for the up-tempo big hitters such as Never Give Up On a Good Thing and Give Me The Night (we did actually see a few people being forcibly removed from the aisles). The encore was much more subdued. Whitney Houston made The Greatest Love of All a worldwide smash, and although Benson’s original is much less gaudy and overbearing, this writer has never viewed it as that great a song. More the kind of thing that would play over the end credits of a Disney movie. Personal grievances aside, it obviously captivates the crowd, and he receives a standing ovation before finishing off with The Drifters’ On Broadway.

With a career as varied as Benson’s, it can be difficult to know which audience to cater for when putting together a live repertoire. His career has been one of the most eclectic in that regard, but he ultimately managed to please everyone with a well-rounded summary of his history. Hopefully the jazz fans will check out more of his pop records, and vice versa. 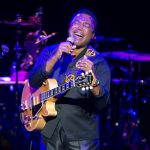 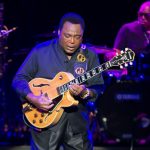 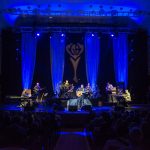 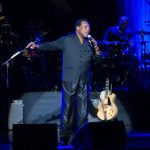 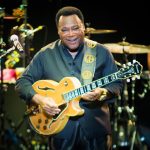