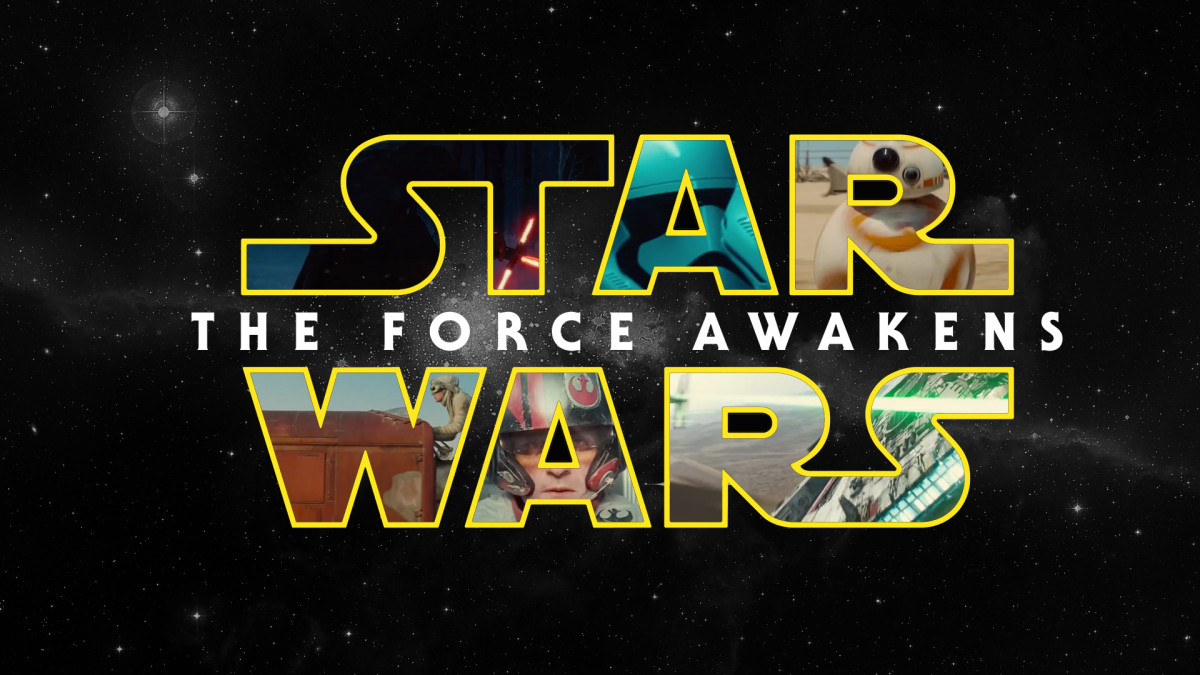 Getintothis’ Gary Lambert returns to earth to give us his take on Star Wars: The Force Awakens, and can’t wait to see what happens next.

Well the waiting is over and done with and the all-new Disney world of Star Wars has begun.  What can I say?  It is an absolute blast.  And not like a blast from a Stormtrooper but one from a good guy who is far more accurate.

JJ Abrams has produced the Star Wars for the modern generation with cool nods to the past and more action than anything in the series has ever offered before.  Every scene feels wracked with tension if it isn’t filled with unimaginably fast paced and wonderfully choreographed violence, explosions and lots and lots of laser beams.  You are not going to get today’s audience used to seeing such set pieces as the destruction of New York, London or any other global city interested if you are just seeing explosions from afar.  And this will sucker them right in.  Everything feels in your face – and I went to watch the 2D version.

The acting is also far better than any other Star Wars film as the casting team really have played a blinder with the picks of Daisy Riley and John Boyega to anchor the film with charm, wit and great comfort in front of the camera.  Indeed Boyega’s deliberate over acting as he attempts to gain acceptance with the Rebel Alliance, I mean Resistance, is tremendous.  The absolute stand out cast member though for me is Harrison Ford.  Han Solo was always world weary in the original trilogy, but now he has the years in the bag to match.  It is perfectly pitched.  Admittedly Han Solo is my cinematic hero, but if Harrison Ford was playing this role in an ensemble piece by set on earth and with a greyhound rather than a Wookie as a companion then we would be talking Oscar nomination.

What if musicians were Star Wars characters?

As an adult, one of my favourite things looking back on all the Star Wars films is that there is no real use of eye candy to sell tickets.  Leia’s metal bikini only became sexy ten years later, at the time it was just seen as Jabba The Hutt’s sleaziness.  This continues today.  There is no “oh look at my six pack as I pointlessly take my shirt off” scenes or female characters running throughout the film in stripper heels (hello Jurassic World).  Star Wars is about good and bad, right and wrong, the light and the dark.

The film is not quite perfect.  Adam Driver as Kylo Ren is at times a little wooden, but given he is following on from the greatest baddie of all time then there is a lot for any actor to think about when the cameras are rolling.  Also the story has a few too many hints at the original Star Wars film that it feels a bit unambitious.  But this is the first in a new trilogy so maybe a little bit of safe play is better than hopeless gambles.

Generally cliffhanger endings are not my cup of tea.  Even if the whole tale is not yet finished, I still like to see a nice chunky ending, but The Force Awakens has a magnificent final scene.  I am desperate to know what happens next.  Not even the next entire film, just the next thirty seconds will do.  It is a wonderful piece of cinema.