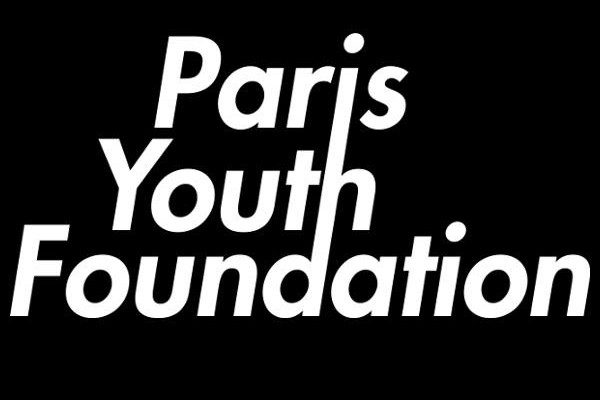 With Paris Youth Foundation’s release of their first single, Getintothis’ Jessica Borden delves into If You Wanna.

Paris Youth Foundation, a Liverpool-based alternative rock outfit, present their impressive first release by the title of If You Wanna, now available on Soundcloud.

If You Wanna has the energy and soul of a band with years more experience than Paris Youth Foundation‘s nascence would suggest. A song that channels the very thing that draws people to alternative rock, coming in at just over 3 minutes, these minutes are filled with the quick paced and punchy lyrics “don’t know what you’re doing but don’t want you to stop.”

More new music from Merseyside and beyond in Getintothis’ Introducing column

The song can’t help but feel hypnotic as the vocals weave their way through out the melody rather than being the main focus point, and with this is quite easy to have on repeat many times.

With a raw, lo-fi aesthetic producing the feeling that their is best listened to at full volume in a badly lit room with smoke floating through the air, the single suggests very interesting things in the future from Paris Youth Foundation. If You Wanna definitely marks them out as a band to watch out for as they develop, and we look forward to hearing more from them sooner rather than later.