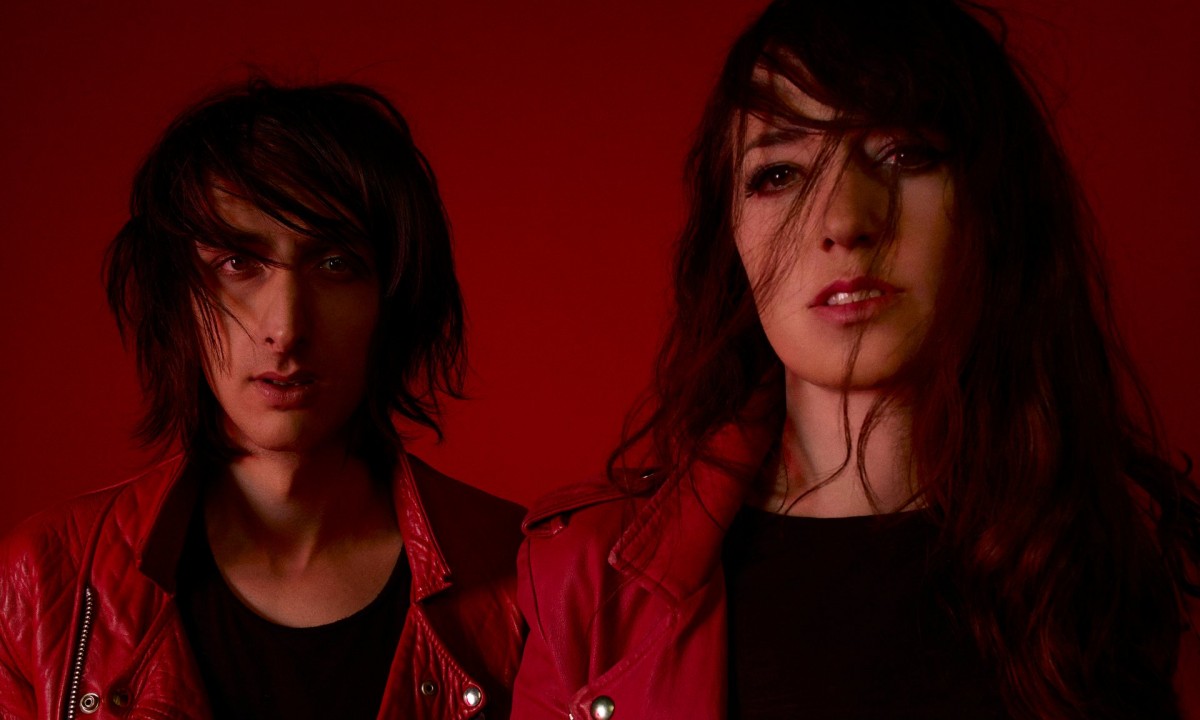 As Liverpool Music Week organisers announce the first wave of artists for this year’s autumnal bash, Getintothis‘ Jake Marley details the wealth of talent on show

This year’s festival will make use of a variety of Liverpool’s musical spaces with nights based around Arts Club‘s Theatre and Loft spaces in addition to Warpaint’s Opening Party show at The Grand Central Dome and Carpenter headlining The Olympia.

Experimental duo Cat’s Eyes, better known as Faris Badwan, frontman of Liverpool International Festival of Psychedelia headliners The Horrors and Italian-Canadian composer and multi-instrumentalist Rachel Zeffira come to Liverpool off the back of the success of their second full-length Treasure House.

Meanwhile Merseyside outfits She Drew The Gun and Clean Cut Kid have enjoyed vast success already this year. She Drew The Gun signed with Skeleton Key Records ahead of winning Glastonbury’s Emerging Talent Prize and releasing critically acclaimed debut album Memories Of The Future, whilst Clean Cut Kid signed with Polydor before being nominated for this year’s GIT Award and heading out on an extensive jaunt of the country, taking in many festivals along the way. 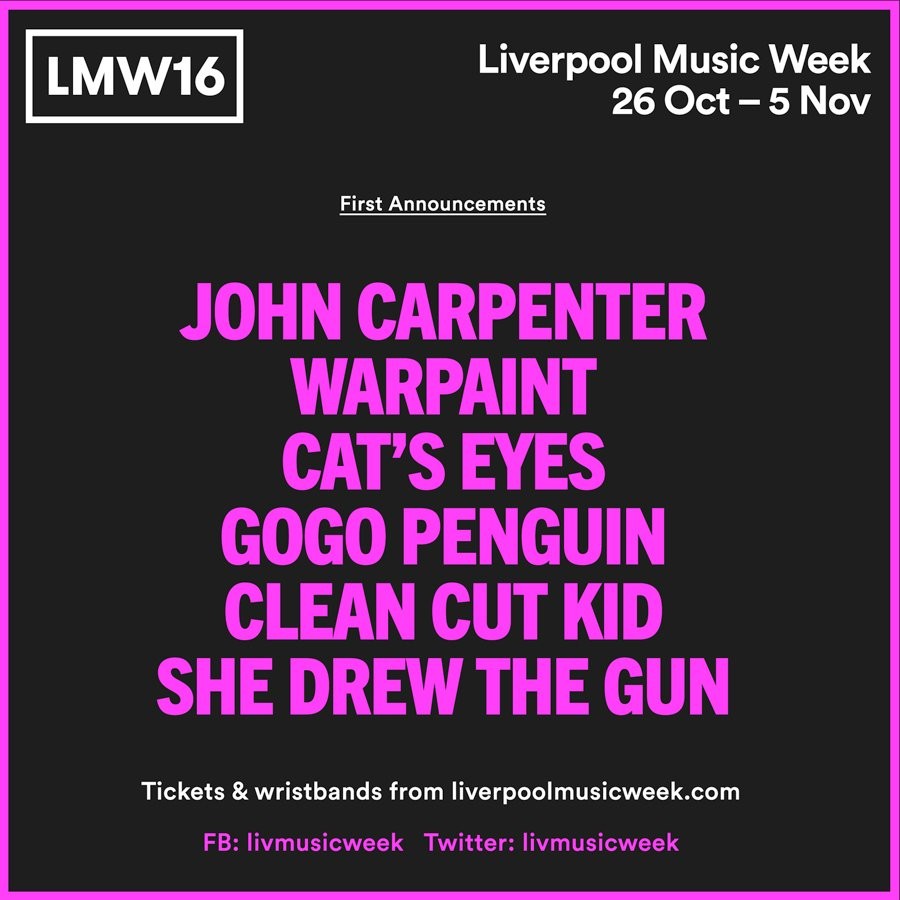 Wristbands for all LMW shows October 26 – November 5 are available here.