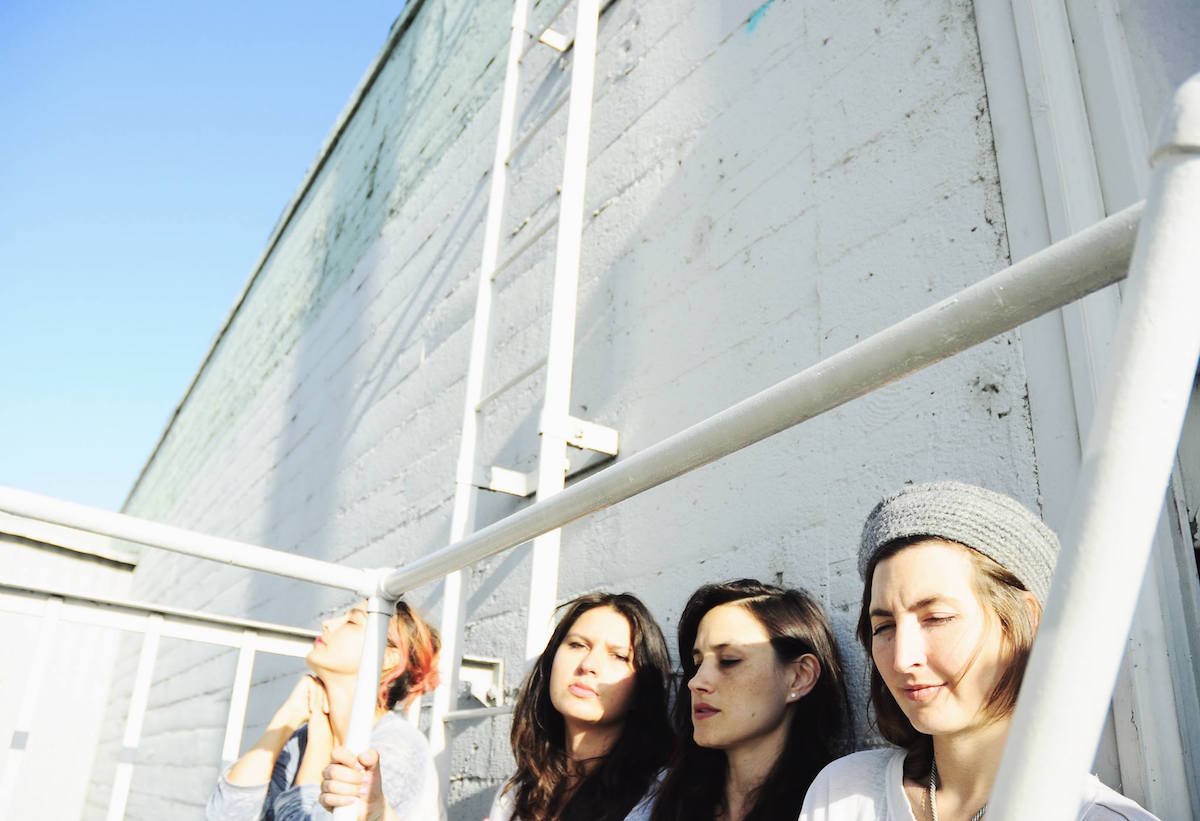 As Liverpool Music Week announces the headliner of its 2016 opening party, Getintothis’ Adam Lowerson has the scoop.

Liverpool Music Week 2016 has today announced that Warpaint will headline this year’s opening party at Grand Central Dome on October 26.

The week long festival, which will this year run from October 26 until the closing party on November 5, will be based around the newly refurbished Arts Club, with other events taking place at Grand Central Dome. This will see the event move away from its usual home of Camp and Furnace and the now demolished Kazimier.

The first announcement regarding the remainder of the line up for the festival is due later this month, with shows to be revealed at both the theatre and loft rooms of the Arts Club, and additional ‘special shows’ at the stunning Grand Central Dome.

Warpaint bring with them two critically acclaimed records, The Fool and 2014’s self-titled LP, with new music expected later in the year. Warpaint last performed at Liverpool Music Week back in 2010 with a sold out show at the Kazimier.

Mike Deane, founder and director of Liverpool Music Week, goes on to say; “we are absolutely thrilled to announce the Opening Night of this year’s festival will be at one of our all-time favourite LMW festival venues, and headlined by one of our all-time favourite LMW festival bands. We welcome back with open arms from California – WARPAINT – who played one of the best shows in the our 14-year festival history at The Kazimier back in 2010 for their first ever UK tour. They’ve come a very long way since then and we are very excited to be presenting the band at Liverpool’s Grand Central Dome venue, which made for such a spectacular setting for last year’s festival.”