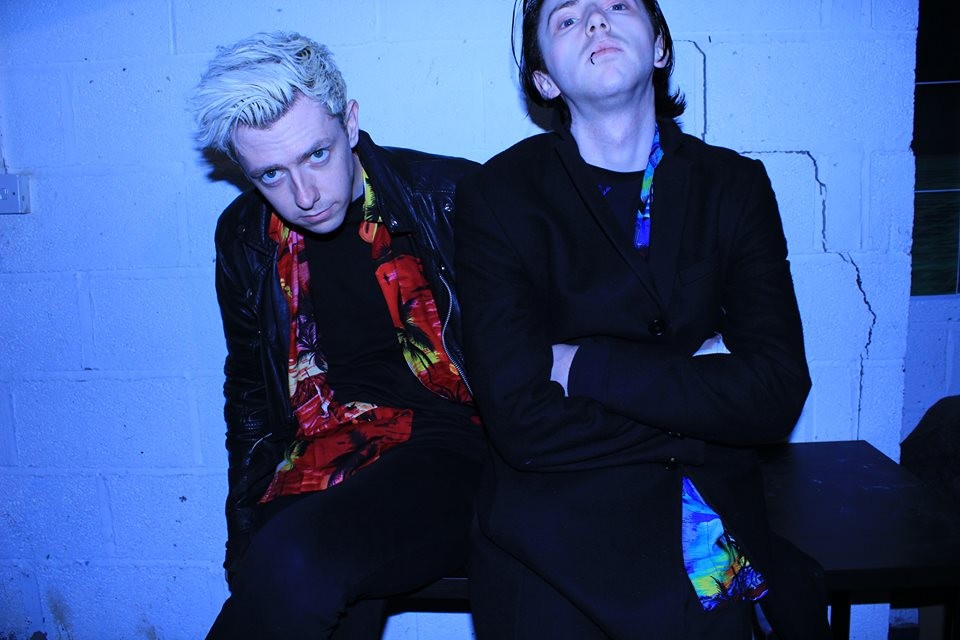 God on my Right

An alternative electronia twosome appearing out of nowhere, yet with a delectably dark aesthetic nailed, something special’s on its way from God on my Right, writes Getintothis’ Patrick Clarke.

Alternative electronic duo God On My Right have been together little over six months, played their first ever (and to date, only) show just this month at a Lowflying Records showcase at The Magnet, and have only two demos to their name.

They are, in short, unknowns at this stage, but with the fruits of half a year’s labour in their rehearsal room at Liverpool’s Crash Studios already evident on It Came To Life and Black Rope, they shouldn’t be for long.

The former is a searing, visceral pump of blissfully dark electronica, tinged with an industrial thud and blistering bursts of twisted synth; a robust, hugely atmospheric thriller of a demo.

The slow, gritty Black Rope, meanwhile, lays lower on the abrasive assault and lathers on the atmospherics, a cinematic buzz of noirish synth and sanguine spits of distorted rap piling on the menace.

What’s most promising about God on my Right is their youth as an outfit. Appearing out of nowhere with their opaque aesthetic completely nailed,and with a sound that should translate with ease to the dingiest of stages, what’s there so far is brilliant, though the best is almost certainly to come.