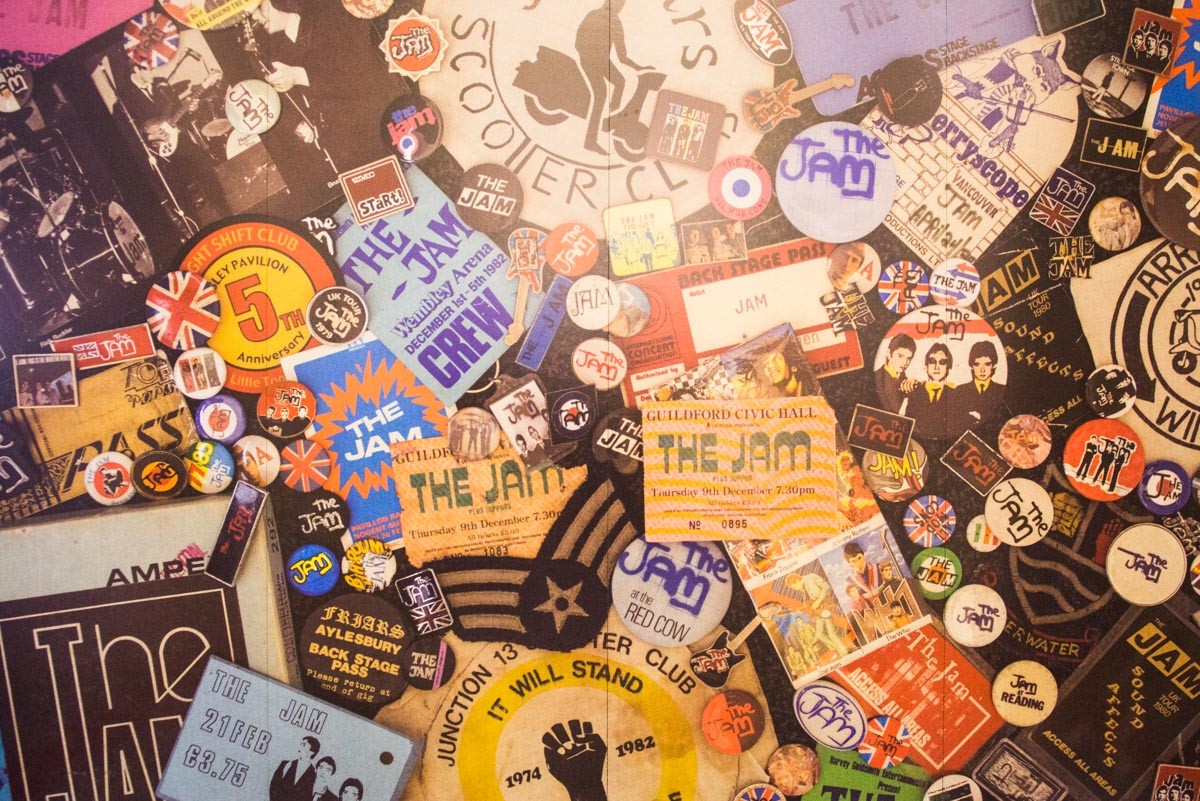 A comprehensive The Jam exhibition comes to The Cunard Building, Getintothis’ Del Pike chats to Paul Weller’s curator sister, Nicky and gives the exhibition a once over.

The Jam were one of those bands, like The Kinks, The Smiths, Pink Floyd or even Blur that somehow managed to create their own world around themselves, or at least their own version of England.

The world The Jam inhabited was a dusky landscape of London after dark, subway stations and youth clubs, and equally sunny Surrey suburbia in songs like English Rose and Carnation, all co-ops and class wars.

To walk into About the Young Idea, the new Jam exhibition at The Cunard Building is to walk straight into that long lost world. The Liverpool show is a more expansive version of the exhibition that debuted at London’s Somerset House last year. This is not just a retrospective of memorabilia but an immersive experience that takes the visitor through time periods marked by lush tableaus marked by each of their classic albums.

Paul Weller’s sister and long-time collaborator Nicky Weller is the creative force behind the project and she kindly gave Getintothis some time out of her busy schedule to enthuse about how excited she is about bringing the show to Liverpool.

We sit by a stunning Jam themed cake from last night’s launch, covered in icing icons of target badges, guitars and tiny shoes: “Smell it, it’s beautiful, too good to eat,” she laughs. We smell it and it is quite something.

We talk about how incredible the interior of The Cunard Building is and Nicky explains how it is very similar to Somerset House “but so much grander and bigger.”

“After the success of Somerset House last year we were asked to put this on.  We were restricted last time and had a lot more to put out but it was less is more down there.

“We looked around the country at Birmingham, Newcastle, Scotland and Manchester but when we came here the council were just incredible.  The band were really chuffed when we chose Liverpool,” enthuses Nicky, “Rick (Buckler) came to open it this morning and about 500 people were waiting on the steps, it was lovely. With The Beatles here and all Paul’s influences, Merseybeat, Gerry and the Pacemakers, it all ties in.”

The exhibition itself is an absolute feast for Jam fans, as Nicky says: “If you’re a Jam fan there’s every single thing you can possibly imagine, if you’re not a fan it’s still interesting as far as social history goes. If you’re just a music fan it’s just a noisy fun exhibition.”

The exhibition certainly is definitive, each case is packed with ticket stubs, posters, magazine spreads, badges, and most notably records in every denomination. For every single and album release there is a plethora of imports, alternative sleeves and mis-pressings, it’s a completist’s paradise.

The centre point in the All Mod Cons Room is a majestic plinth of the most stunning mod-wear flanked by customised Jam scooters. The perimeter of the space is filled with original clothing as worn by the band and their instruments, including Paul’s iconic Whaaam! Guitar.

We ask Nicky where it all comes from: “The records and everything are Den Davis’s collection, he’s the avid Jam collector, and from there we started looking at our own collections, my Mum and Dad, brothers and band members.” 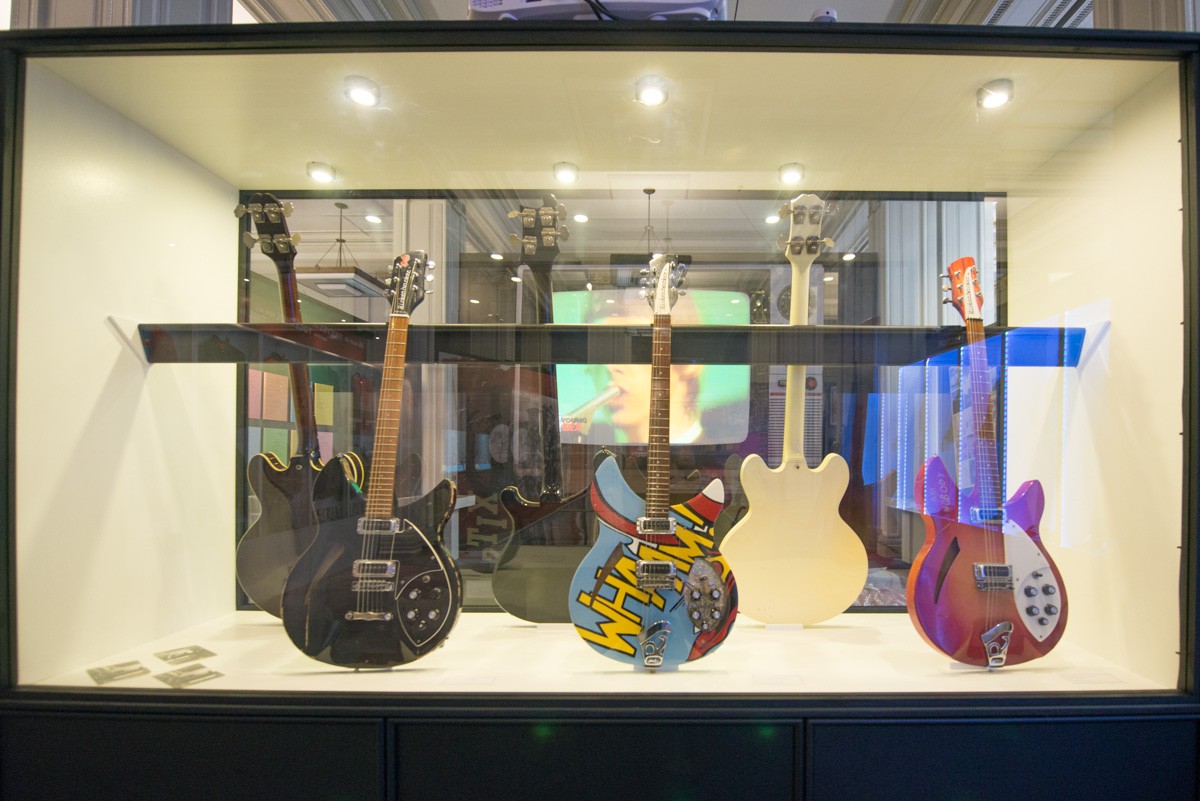 It is perhaps the latter that is most interesting to Weller die-hards.

A trip through a mocked up Underground station at the start brings you to a Woking room, dedicated to the band’s formative years in their home town. Much of this comes from Paul and Nicky’s childhood obsessions; scrapbooks, newspaper clippings and beautiful faded photographs.

Their father’s portable record player, decorated with gig tickets and ephemera and surrounded by key 7” singles including The Beatles’ Paperback Writer, almost brings a tear to the eye. Paul’s own copies of Nineteen Eighty-Four and Colin MacInnes’ mod bible Absolute Beginners are treasures to the true followers.

Extend your Mod experience with our retrospective of the classic Who album, Who’s Next

The epic displays under the elegant ceilings of The Cunard Building hint towards what the British Music Experience (BME) might look like when it eventually arrives, as the extensive collection of Brit rock memorabilia is being relocated from its old home at London’s O2 to The Cunard at some point in 2017.

Keeping this exhibition buzzing are giant retro TVs playing loops of Jam videos and performances and we overheard a member of staff saying some people had been there all day.  It is that type of show. 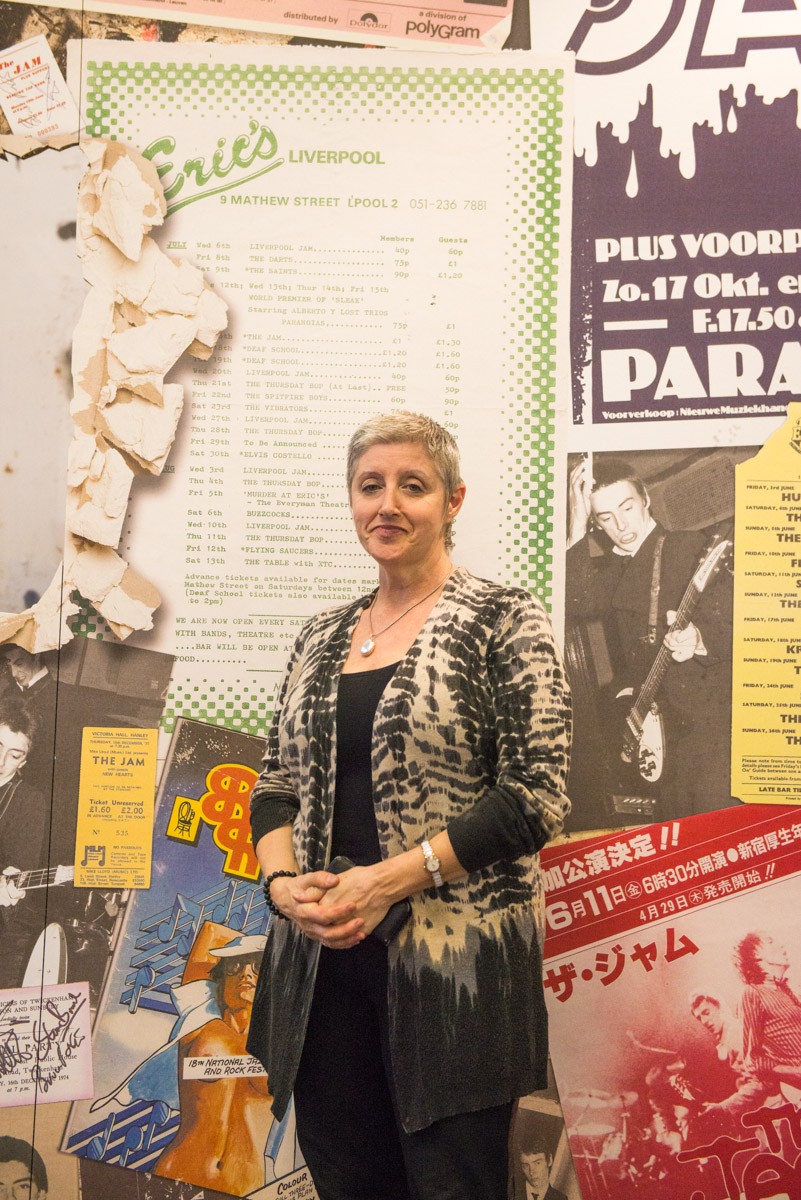 We ask Nicky what her brother thought of the initial idea: “Well, a couple of years ago I asked Paul if he wanted to do an exhibition and he said “Why? Why would anyone be interested?” but when he saw it he said it was great. It’s a tribute to the fans if anything.”

The fans are certainly the key to the project as most of the exhibits are fan related merchandise, so many badges and t-shirts and the sheer size of the collection serve as a reminder of how big The Jam actually were in their short lifespan.

“In just the six years they were around it’s an incredible amount they achieved” sighs Nicky, “Such a young person to write those lyrics, so intense.”

We ask Nicky the extent of her own fandom: “I liked The Jam, I loved them, but I really loved The Style Council,” she admits. This is quite an admission.

Anyone old enough to remember the demise of The Jam and the seemingly immediate arrival of The Style Council, Weller’s headlong dive into café’ society jazz and soul will remember the sea of scorn that was aimed at him. It was only with time and a succession of excellent singles like Shout to the Top, Walls Come Tumbling Down and My Ever Changing Moods that they were taken seriously, but Jam purists were ever sceptical. Those in doubt should listen to their second album, Our Favourite Shop, one of the most politically charged albums of the Thatcher era, wrapped in summer soul and strings.

Nicky becomes suddenly animated: “My Dad just didn’t get it at all for ages, but I loved it. It was just Paul obviously being a mod, moving it forward again and wanting to experience working with other musicians, different directions in song writing and everything… and do you know what? The Style Council was SO much fun! Those videos we did and those tours were great, and Dad was just like: “What’s he up to now?”

‘Dad’ of course being the great John Weller who sadly passed away in 2009, Paul’s manager and mentor throughout his career. With John at the helm and Nicky running the fan club, this was a true family affair.

As we leave, Nicky points out her Mum, Ann, sat in a darkened room watching her son on the big screens and nodding her head proudly. This has been a real insight into a very special family and their on-going legacy.

We ask Nicky if she has any final words and she tells us: “It’s great being in Liverpool and the fans have been amazing, we’ve had the best response from fans donating items to us, we’ve had the most amazing support from helpers coming in to do stuff – it’s just a great city to be in – everyone should come.” We agree.

About the Young Idea is a must for Jam fans and music fans alike and runs from now until September 25. Tickets range from £5-£9.50 depending on times and should be booked in advance to avoid disappointment.

To mark the end of the exhibit Nicky Weller has announced a special grand finale concert set to take place at the Echo Arena. The gig will which will feature original band members, bassist Bruce Foxton and drummer Rick Buckler, who will perform alongside The Paul Weller Band and a host of very special guests.

Tickets for the special show due to take place on October 5 are available now. 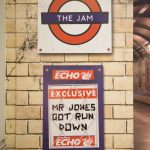 Down in the Tube Station 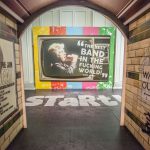 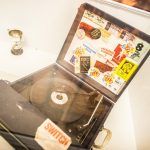 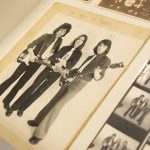 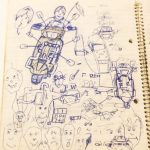 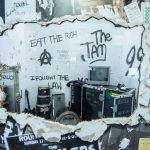 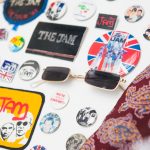 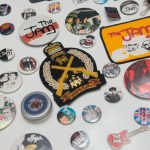 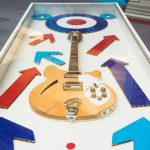 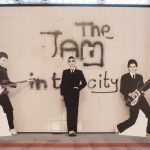 In the City cutouts 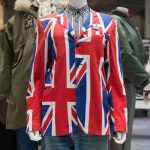 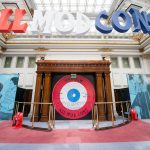 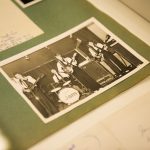 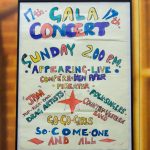 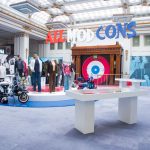 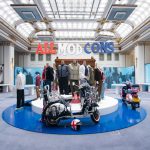 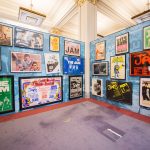 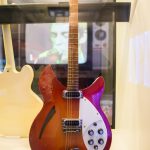 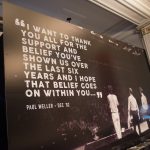 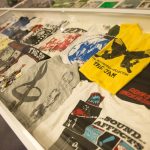 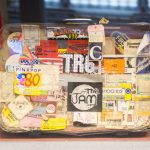 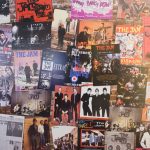