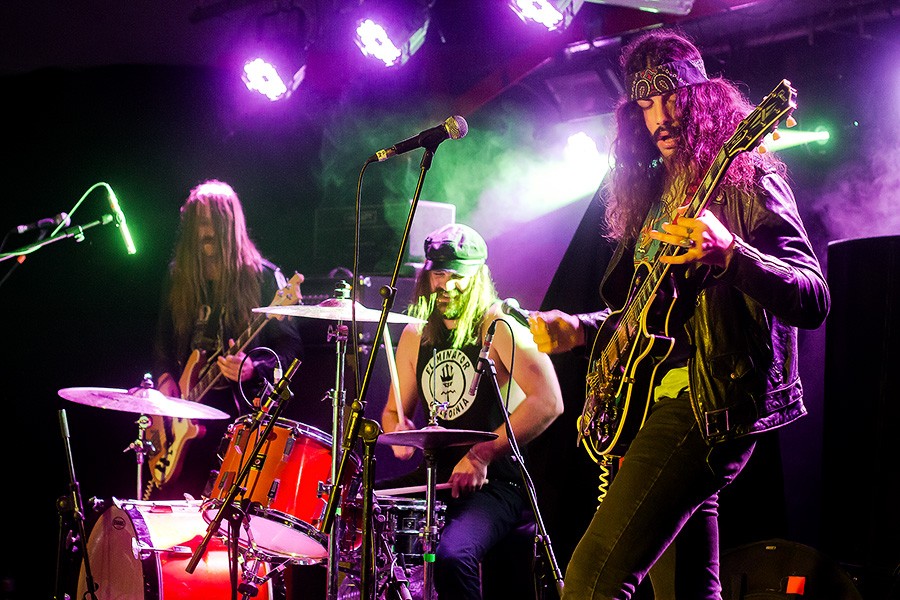 As another one of our photographers bemoans the loss of the Kazimier, Martin Waters sits down with Getintothis’ Brian Sayle to find out why he won’t tell us his favourite venue.

Getintothis:  Tell us a bit about yourself and how you got into photography.

BS: I’ve been a photographer on and off for a while now, mostly architectural, Liverpool is a great city for architecture as well as music. These days I’m also doing a lot more landscape photography, so I’m often out in Snowdonia and places like that.  In the mid-90s, I use to go to a lot of hardcore shows and take shots with other people’s cameras who just wanted to spend time in the mosh pit, so they handed cameras to me, I think the idea was so they could be in the photos dancing away! Pretty sure I took some real good ones but I only have a few of them! Aside from that when I first got a camera I use to like taking photos of old buildings, which became a bit of an obsession. 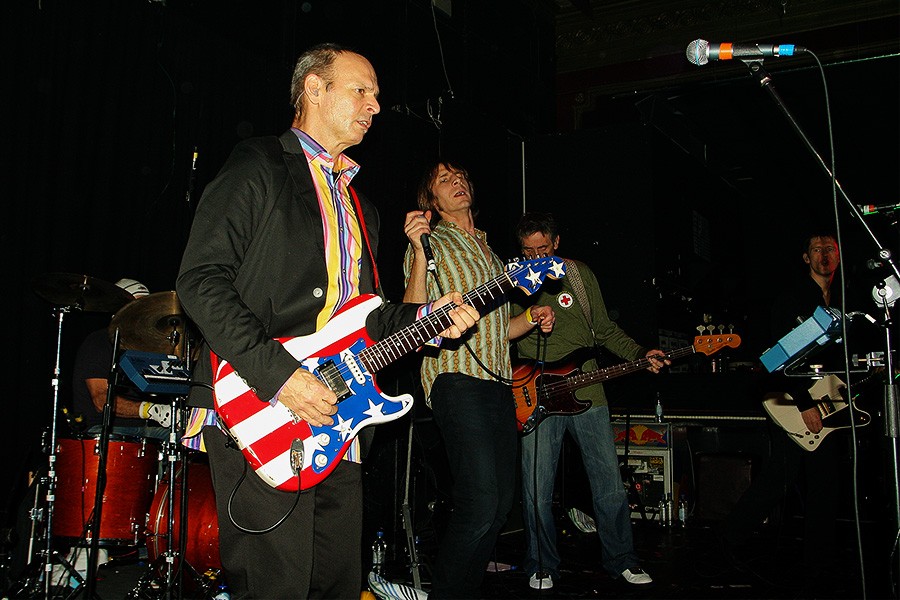 BS: With a digital Camera I think it was MC5, or rather all the living members at the Barfly, which was great! Sadly Michael Davis has since died. Mark Arm from Mudhoney was with them, Lisa Kekaula from the BellRays and Adam Pearson from Sisters of Mercy played the guitar, so it was quite a gig to photograph. Prior to that, I’m not even sure, I’ve got some great old shots I need to go the library and scan in, plenty from Guinin’s, which is now the Shipping Forecast.

BS: At gigs mainly a Canon 7D with a Sigma 30mm 1.4 or a canon 50mm plastic fantastic, I sometimes also take a 100mm 2.8 if I know there is good light in the venue and want some close-up head shots. Anywhere else a Canon 6D with a 16-35mm 2.8 but I don’t take that to shows much, just use it for architecture and landscapes

BS: I love this shot of Inquisition, some American black metal band. Mainly because there was no pit and I spent ages trying to get into a space to line it up with the rams skull behind!!!  Another fave of mine is someone’s leg from Thee Oh Sees show, which captures the carnage that night 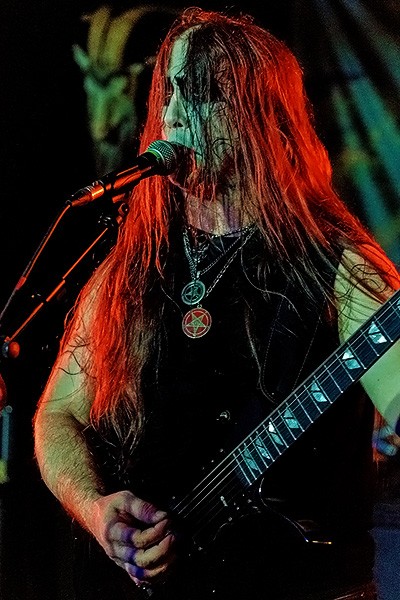 BS: I have done a lot of promo shots for extreme metal band Dragged Into Sunlight, they wear balaclavas to try and stay anonymous. One night we were on that old bridge by Stanley Dock when the whole area was derelict, so the guys we’re standing on the bridge when all of a sudden a car came along with four drugged up looking scallys in, they screeched to a halt and the lads inside just sat there frozen in time, wide opened mouthed wondering what the hell was going on, I’m sure they thought they were actually hallucinating, it must have looked proper mad either way, they shot turned out awful but it was funny to do.

BS: At gigs my Sigma 30mm 1.4, I only ever use this lens at gigs. One thing I like about the Sigma lens is it has a large lens hood so I don’t have to worry so much about the glass getting damaged at a busy gig, it’s well protected, you can even put it in my bag without the cap on and it will be fine. Away from that my 18-35mm 2.8 a wonderful lens, I also do a lot of landscape photography with a canon 70-200mm lens. 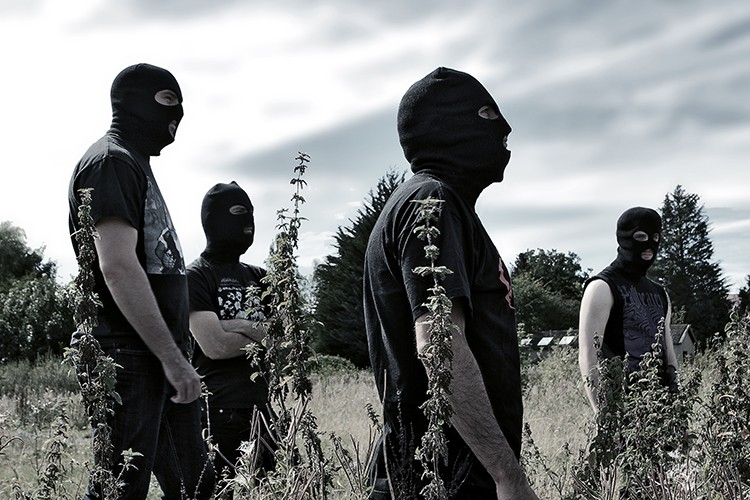 BS: Warlocks at the Kazimier wasn’t very nice, moaned about Mugstar being too loud then insisted on red lights only so it looked awful. Some band who played at the O2 once, think it might of been Wild Beasts, the light was awful and the singer kept climbing into the pit and standing on the step right up close to the crowd so you couldn’t see his face, not sure if he was camera shy or what but once the three tracks where up he went back on the stage and the place lit up, which was a bit annoying.

BS: Well one that still exists! I’m not sure I even want to say in case I put the mockers on it and it gets redeveloped!!

BS: Not to be offended by constructive criticism. Work out and save a few custom shooting modes, I’ve found that has helped me when switching between flash and none flash for example or if I change lens. Fill the frame, even if it’s done with a crop in post. 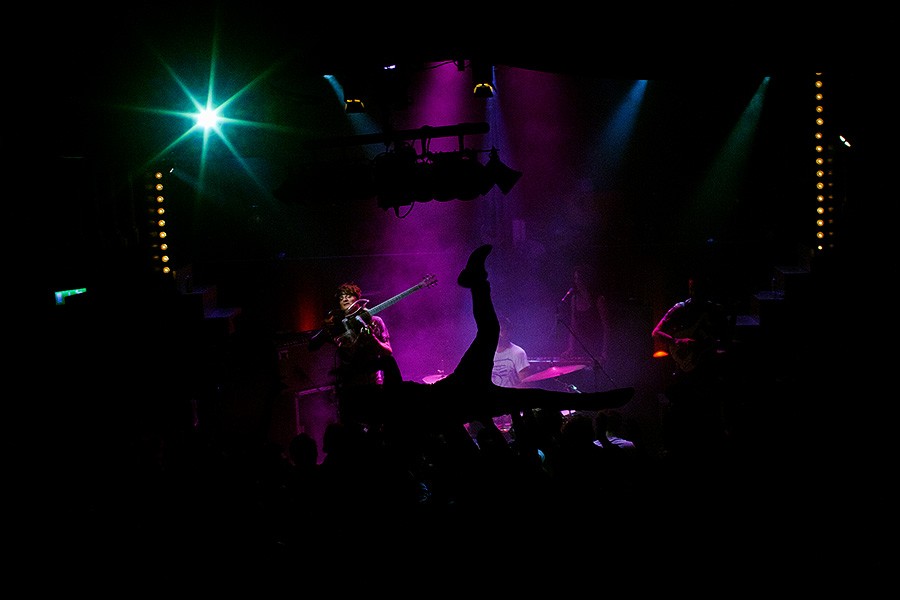 Getintothis: Best advice you’ve been given?

BS: Shoot RAW, use manual mode and don’t just shoot away like crazy taking it for granted that you automatically get some good keepers.

BS: To avoid using flash. When you can’t that is one thing but in a place where you can use and the light is poor go for it, just don’t over do it, it can be very annoying to people.

BS: Yeah loads, not so much music based. I love the work from people like William Eggleston, Stephen Shore, Tom Wood, John Bulmer, Joel Meyerowitz, Matt Stuart, those type of street photographers. Even if what I am doing is different from those guys, they kind of inspire me to pick my camera up and do my thing. Locally a guy called David Sinclair was a big inspiration to me, he documented a lot of Liverpool in the 1980s, a lot of the political stuff that was going on around Liverpool and how the city looked, his was one of the first streams I followed on Flickr.

BS: I would love to be able to shoot anyone, I mean anyone in the Kazimier this weekend. But sadly we can’t anymore.

You can find more of Brian’s work at: 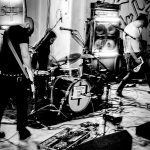 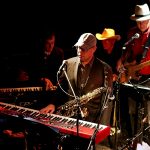 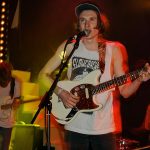 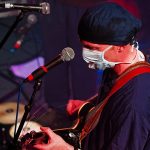 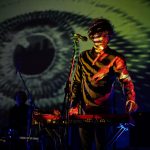 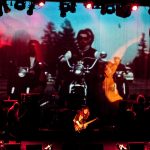 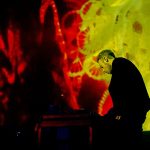 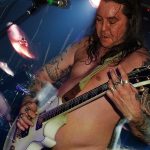 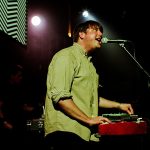 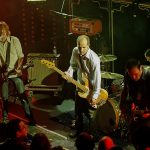 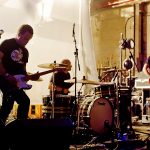 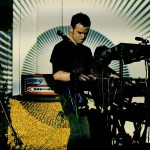 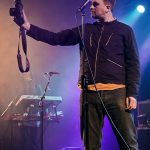 Reverend and the Makers 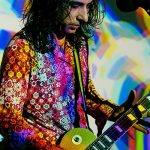