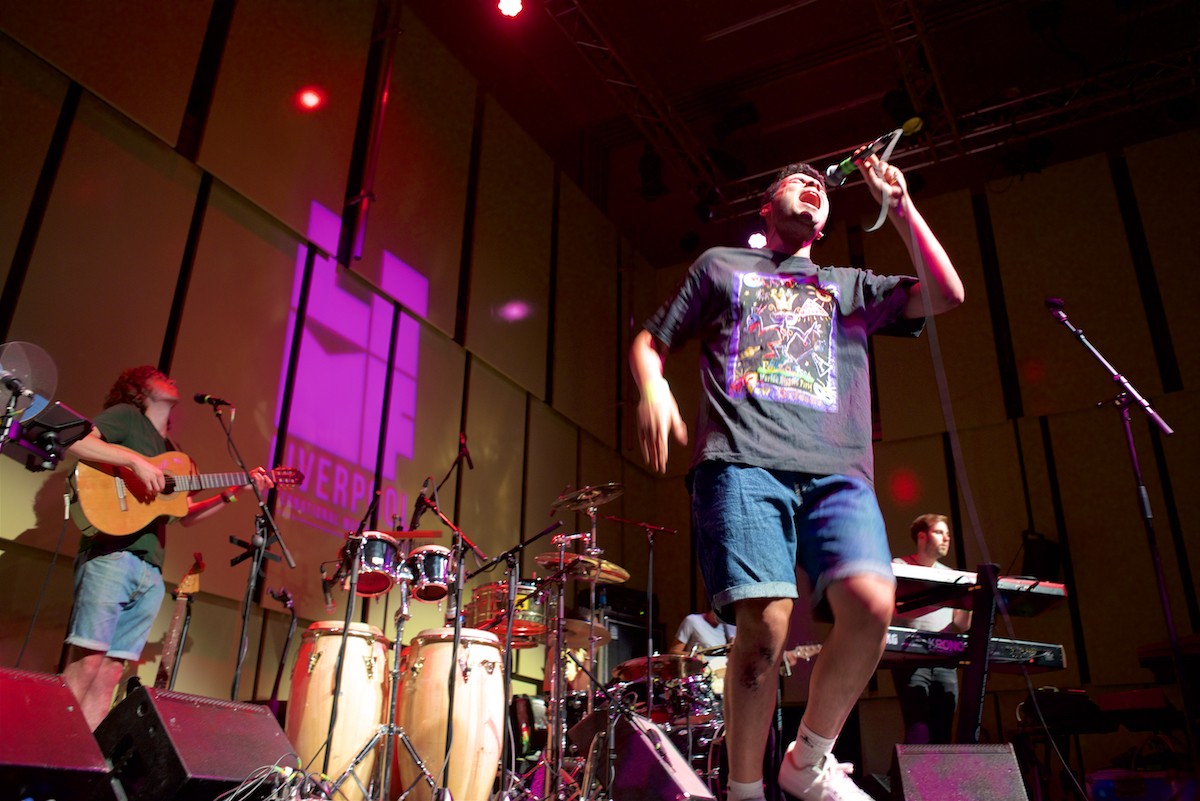 With LIMF now well under way, Getintothis’ Shaun Ponsonby checks out a night in celebration of British soul for their second commission of this year’s festival.

There seems to be a need to celebrate the underlying soul influence in scouse culture at the moment.

To be fair, it is in our DNA. Even down to The Beatles’ early albums being awash with soul covers, which is hardly surprising given that a big chunk of those 45s and 7” records from labels like Stax, Atlantic and Motown made their way into the UK through our ports.

We already have Liverpool SoulFest as a designated celebration of soul culture, but it’s refreshing to see it making its way into less niche events too.

Tonight is a LIMF commission curated by BBC 6 Music’s Gilles Peterson, who also hosts (amd engages in some hilarious banter with Bluey from Incognito).

Ady Suleiman returns to us as something of a conquering hero tonight. Having graduated from LIPA and performed several sold-out tours across the country, this was sort of (if not quite) a homecoming. It’s clear he still has huge support in the city and is received warmly by the crowd throughout.

His easygoing charm and summertime vibes are entirely crowdpleasing, and if we’d had a few more shandy’s he may have made us swoon between his dimples and some of his hopelessly romantic lyrics.

We were under the impression that each of the advertised acts were performing their own sets, but it turns out Incognito acted as de facto house band tonight. Playing a full set with occasional guest spots, they absolutely brought a party to the Music Room.

Early in their set, they play two Stevie Wonder songs (Don’t Worry Bout a Thing and As). “You can’t go wrong with a bit of Stevie,” Bluey says. And he’s right. The songs don’t sound like a tribute band. They sound incredible, and they set the room on fire. They sound incredible whether they play covers, act as house band or play their own material (songs from their current album are funky with a capital FUNK).

Make the most of LIMF 2016 with our guide including stage times, line up news and maps.

Carleen Anderson adds some bona fide legitimacy to the proceedings. Not only as she had a respectful career in her own right, but she is the daughter of Bobby Byrd, right hand man to The Godfather of Soul, Mr Please Please Please himself, the Hardest Working Man in Showbusiness; Jaaaaames Brooowwwn (sorry, we got carried away).

She’s in fine voice. During her mini-set, she hits notes that we didn’t know existed. She pays tribute to the city with McCartney‘s Maybe I’m Amazed and performs a version of Don’t Look Back In Anger that actually made this writer like Oasis.

Omar has been a regular visitor to Liverpool as of late, having headlined Africa Oye and launched the aforementioned SoulFest last year. It’s easy to see why he has been used so often. He possesses a natural charisma, and opening with a song as authentic as There’s Nothing Like This ensured he won the crowd over immediately.

The two also performed their hit duet Who Chooses The Seasons? live for the first time ever after over 20 years, which was undoubtedly a special moment for longtime fans. Gilles later claimed it was the only time he’s ever cried at a gig.

Unlike some past LIMF commissions, this doesn’t feel bloated. It’s concise. Soul music is so rooted in American culture that British soul artists can often be overlooked. Whether tonight made the best case for British soul is in the eye of the beholder, but it has definitely made a strong one.

Although, most of the crowd appeared to be Incognito fans, so perhaps it would have been a better idea to not advertise who the guests were? The impact of their entrance as two of the most significant UK-based soul acts of the last 30 years would have been exciting.

Anyhow, that’s a bit too deep for a Thursday night, so we’re off to the after party, so excuse us… 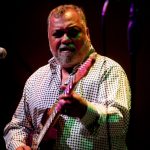 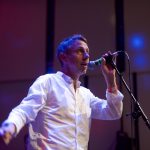 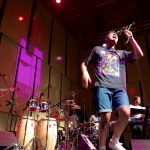 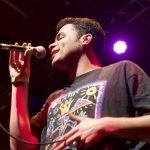 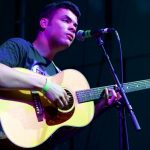 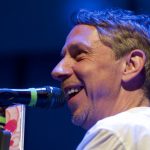 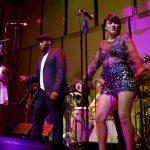 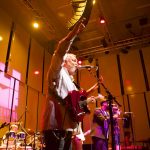 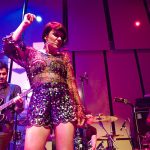 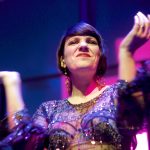 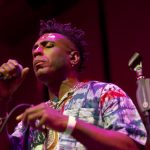 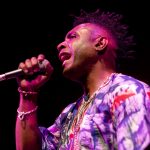 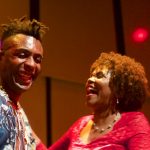 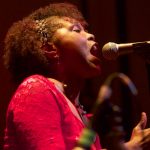 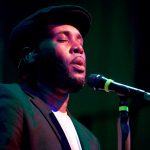