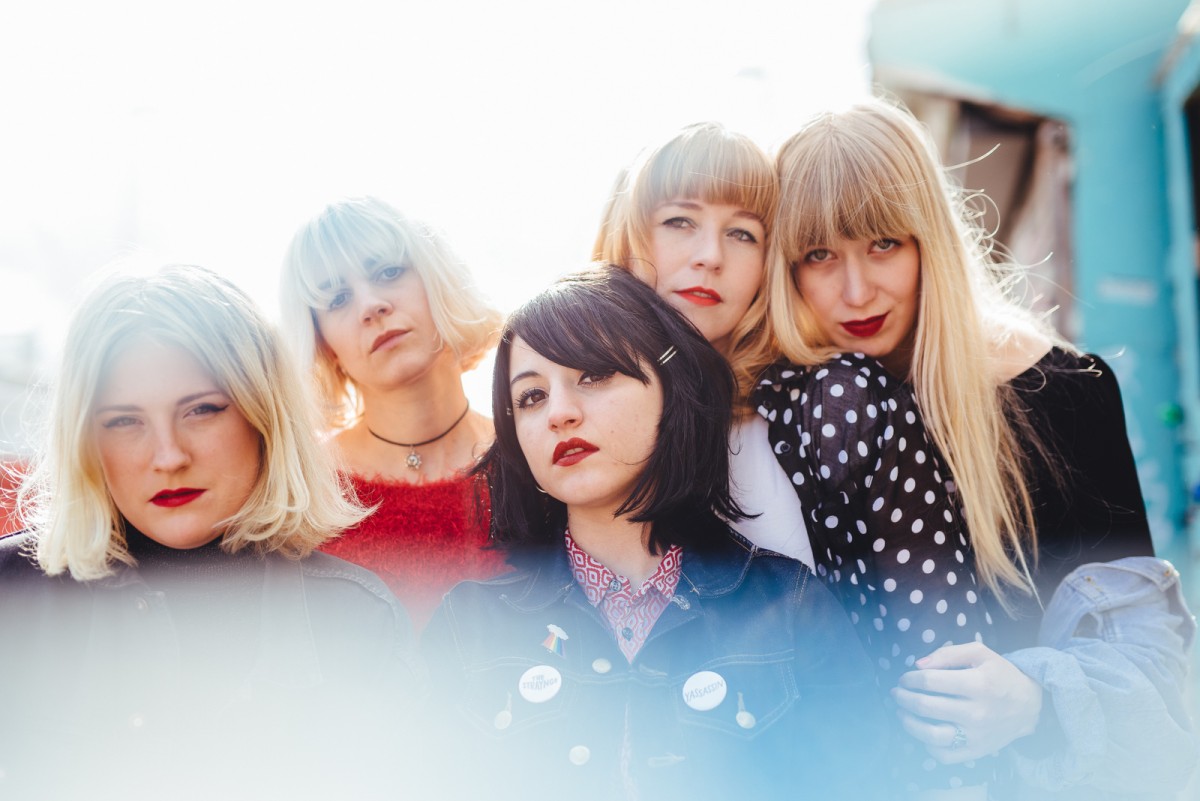 As Summer starts to seriously kick in it’s time to unfurl another three gems currently skimming the still pond of the great Unknown Pleasures, Getintothis’ Mike Stanton has the lowdown.

The Album Leaf is a solo musical project founded in San Diego, California in 1998 by Jimmy LaValle. Known for his use of electronics, synthesizer and Rhodes piano, LaValle has been influenced by groups ranging from Can, Cluster, Brian Eno and Harmonia through to traditional mariachi bands. Following on from five critically acclaimed albums and numerous soundtrack contributions, this summer sees the release of the sixth album Between Waves. The resultant record is more explosive, more epic and insistent than its celebrated predecessors.

LaValle has returned with a new lineup exploring film soundtracks, sound collages and instrumental and vocal experiments. Back To The Start is an instrumental highlight which dazzles with its euphoric canvas of sound and wistful trip-hop beat framework.

Kinetic quintet Yassassin are probably the kind of colourful chaos we need right about now. With all guns blazing, no exceptions made and nothing left unsaid, Yassassin premiere their debut single Social Politics. The single is mixed by Margo Broom (Fat White Family, Telegram) and will be available on all digital platforms in July. Yassassin combine insistent, loud-mouthed guitars and throaty bass murmurs with ear-dwelling, pop perfection. The single is a true reflection of the girls’ ideologies and doing things the Yassassin way.

“Social Politics is about standing up to the bullies, both in personal life and in today’s society. It’s about not always fitting the norm but daring to go your own way. It’s about rebelling against the ‘zombie scene,’ which could be either a social clique where only certain people are accepted, or a society where racism is becoming more glaringly visible.”

The video reflects this ethos and is a quick-cut, technicolour odyssey of a night out on the town. The band are set to release their debut EP later in the year.

While not strictly a new release Manon Meurt re-release their debut self-titled EP on vinyl for the first time outside of their native country and it is worthy of attention. Having managed to glide under the radar over the last two years it is surely their time to gain the overdue recognition they undoubtedly deserve. Originally self-released on vinyl in their native Czech Republic, this self-titled 6-track 12-inch record sold out shortly after its initial release and now commands a premium on Discogs.

The dreamy atmospherics of 94 showcases the influences of the early 90s British shoegaze movement; bands such as My Bloody Valentine, Lush, Ride and Slowdive have clearly helped shape the band’s sound. Their use of time and space adds cathedral-esque dimensions to the production and conjures a reverb-soaked wall of sound. At times resembling the textures and glassy ambient shards of Nine Inch Nails‘ album Ghosts I-IV, 94 is a dramatic and immersive experience.