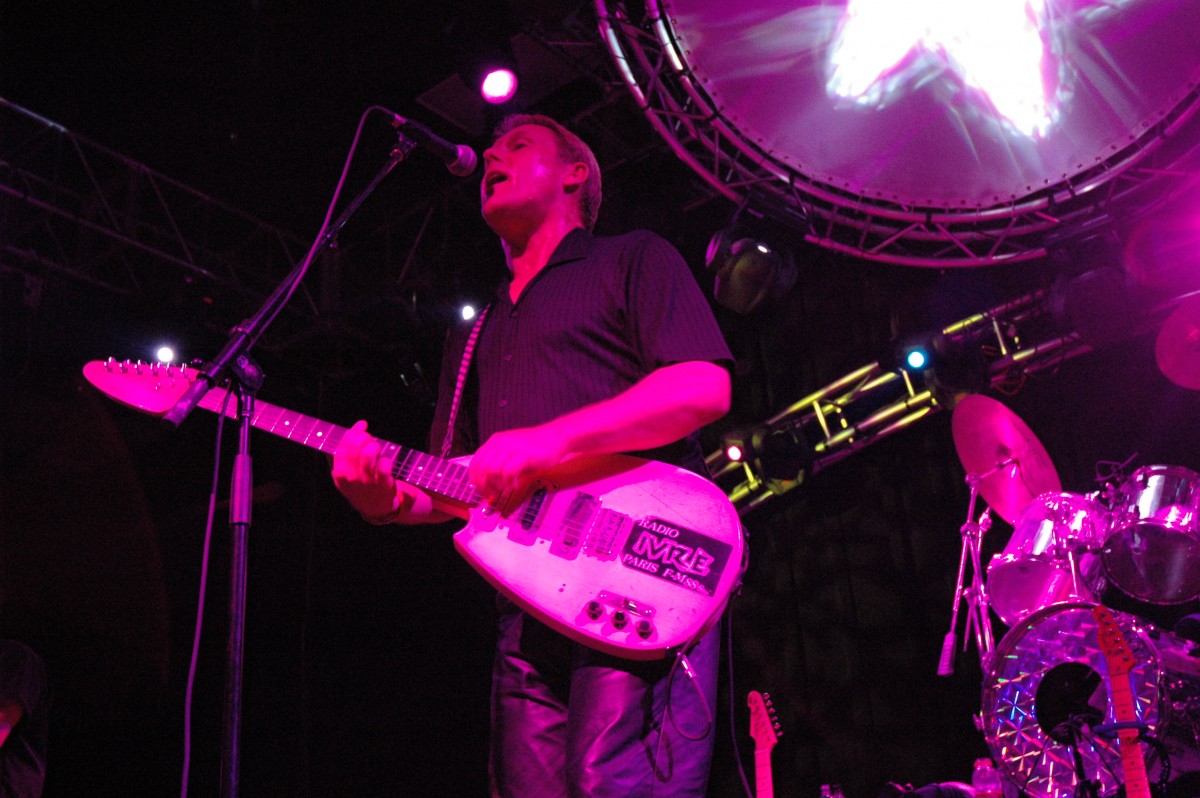 As the legendary ska collective The Beat return with a long-awaited new album and tour, Getintothis‘ Gaz Jones wonders if they can recapture former glories.

The Beat have announced that they are to return this autumn with their first album in over thirty years, Bounce which also features Ranking Roger.

Fans can get a taster of the new album when the lead single Walking on the Wrong Side is released on July 22.

The band most famous for their 80s hit Mirror in the Bathroom have eight top 40 singles under their belts, with the last being Can’t Get Used to Losing You in 1983. Their music renowned for its upbeat ska feel also fuses soul and reggae, developing a cult following for the band during their heyday.

A date at The Magnet on Wednesday, September 21 promises to be a truly memorable evening. The intimate show for the upbeat ska group should have everyone dusting off their dancing shoes as The Beat roll back the years.

The Beat will play The Magnet on Wednesday, September 21, doors 7pm.