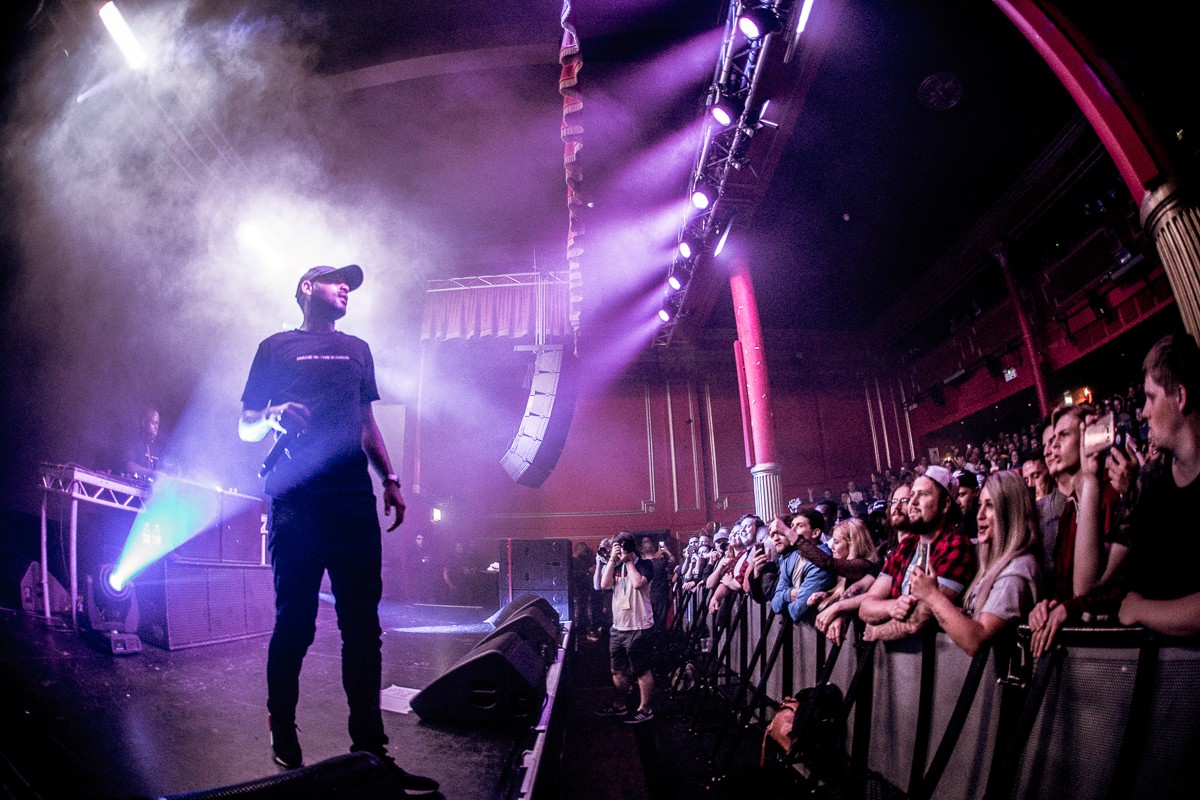 Kano at the Arts Club

As Kano hits a packed Arts Club, Getintothis’ Craig MacDonald was there to witness the grime King in full flow.

If we needed any evidence as to just how popular grime is right now, then the queue that greeted us at the Arts Club tonight for Kano was all the proof we needed.

The East Ham artist has just been nominated for a Mercury Music Prize with his latest album Made In The Manor, and as we join the spiralling queue, it’s clear to see that he is proving a popular choice with lots of tonight’s attendees talking of him being named the winner come next month.

But that is September and this is now. Tonight kicks off with an artist very much about the here and now, in the form of rising Liverpool artist Suedebrown.

He is already well into his groove when we eventually get in the Arts Club, with plenty of heads bouncing in unison to his beats. From grime, to hip hop via some rap, he blasts us with a kaleidoscope of varied electric textures that are invigorating yet ambient at times.

The crowd’s initial buzz starts to waiver slightly through the set and perhaps sensing this, No Fakin quickly join in the action to add a dose of adrenaline to the occasion. Initially creating a tag team with Suedebrown, it’s when No Fakin are left to their own devices that things truly start going up a notch with the crowd bustling away to his cuts.

A brief return by Suedebrown helps to quench the now capacity crowds thirst slightly, with some well worked mixes of deep bass and unique sounds help him to win over the throng.

With the briefest of change overs, the stage is set for tonight’s headliner to take to the stage. As people jostle to get space, the opening riff of Hail signals the arrival of Kano. As soon as he takes to the stage the crowd erupts before he tears into the night.

Straight from the off, the MC doesn’t let go as he delivers his passionate lyrics at breakneck pace with expert timing. It’s clear just how passionate Kano is about his music, as he throws himself into every line he unleashes.

When This Is England drops, the place descends into pure carnage as a fever takes hold of the room. With Kano flowing us into new heights, it’s clear that this is a man right at the very top of his game, with each song adding fuel to the firey heat of the Arts Club.

T-shirt Weather In The Manor eases the pace of the night a little, but provides further proof of the dexterity that Kano produces in his output. It’s summery sweetness feels like a ray of sunshine that warms your soul.

From then on in, it’s full throttle, with 3 Wheel-Ups proving a firm favourite with the masses. With the night reaching its climax, Kano senses that tonight is something special and can’t hide his happiness when the crowd erupts in a moments rest between tracks.

With a rampant version of P’s and Q’s heralding the end of the night, the crowd litter out onto the street with everyone on cloud nine. If grime is the music of today, then Kano is most definitely it’s King. 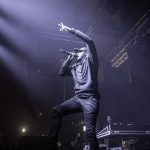 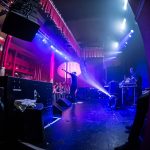 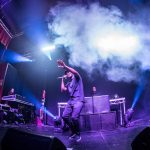 Kano at the Arts Club 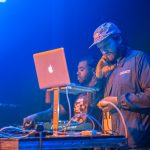 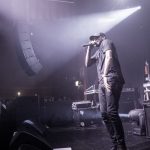 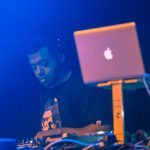 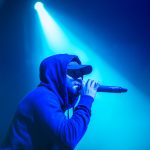 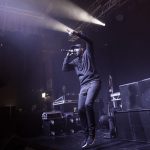