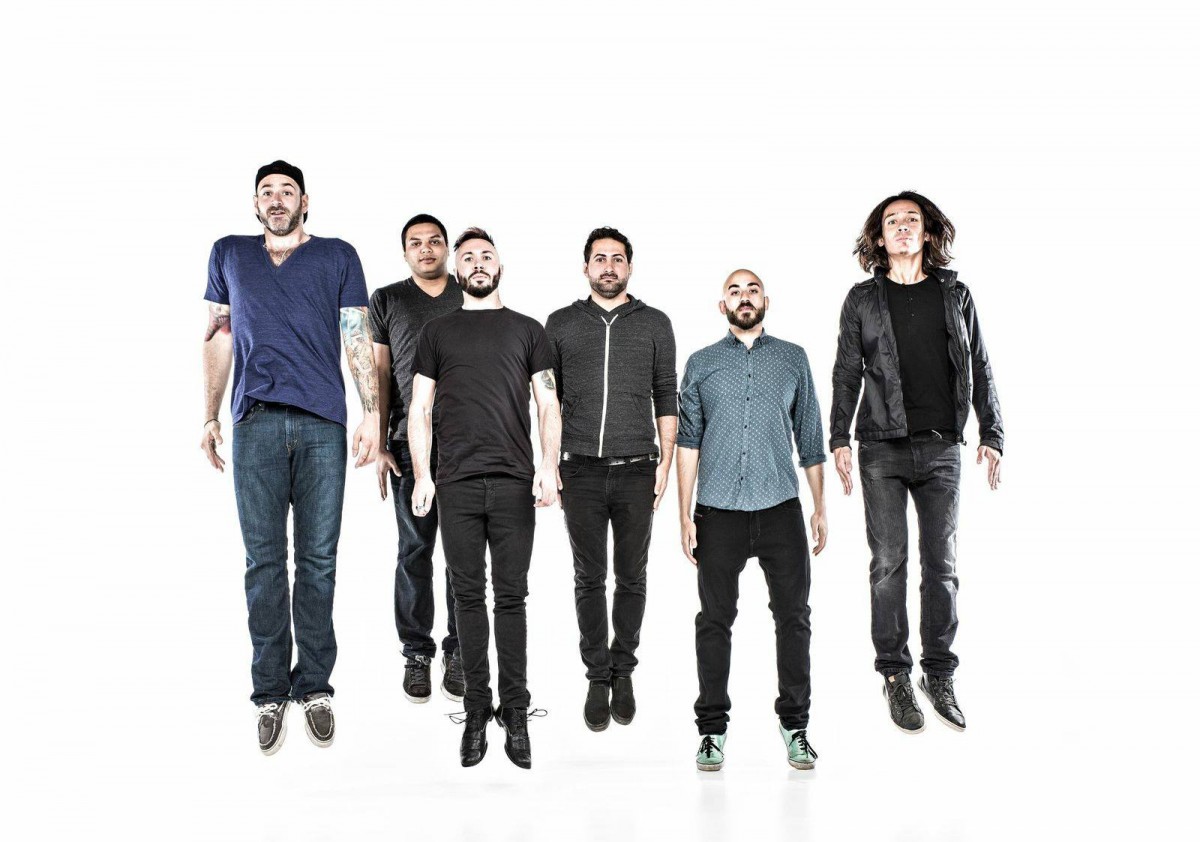 With several massive prog-metal albums on their way, Getintothis’ Mark Davies asks if we are labelling music “prog” that isn’t exactly progressive.

So, not content with just complaining about the ever-growing subgenre culture that modern music criticism seems to perpetuate, Dysgeusia is back again this month with ideas anew, a fresh pair of peepers, and ready to focus on an area of metal that is as weird and wonderful as it is perplexing. It’s Prog!

“Progressive”. These days, the word has become so hackneyed, so brazenly applied, that it is basically slapped onto any release that differs slightly from the conforms of ordinary metal. For example: “Oh what, that new album has a few tempo changes, and even some songs that aren’t in a 4/4 time signature? PROGRESSIVE!”

“Man, there’s like two or three different genres of music going on in this album, must be prog!”

On it has gone, until we are now in the situation where the term has lost most of it’s meaning, completely diluted, like a bad glass of cordial. However, the more I think about it, could we also be in a situation whereby, bands are naturally moving towards more forward-thinking and complex music? Perhaps in response to the stagnancy that has been growing in mainstream metal in the last few years?

If that is in fact the case, you are also avoiding something previously pondered; over-genrefication (it’s not a thing yet, but it will catch on, I swear). By simply calling everything progressive, you forego having to go deeper down the genre hole, descending into the sub-genre caves, and you get to just stay nice and breezy in the sun with your big progressive umbrella.

Perhaps I am over thinking things a bit though, let’s just take a breath. At the end of the day, as we’ve also discussed before, bands are always going to make the music they want to make, that’s the natural order of things, and if what they come out with happens to be progressive, or labelled as such then so be it, right?

Take this past month as proof. So many releases and announcements from so many bands that fall under the progressive banner, it’s hard to list them all. So for your convenience and leisure I have taken the liberty of picking a few top bands within the genre that you should be checking out and keeping a beady eye on.

Up first is one of my favourite bands, Periphery, who have just dropped their fifth full-length album via Sumerian Records. Periphery III: Select Difficulty on July 22. This album is definitely the most concise representation of the band’s sound as it is now, thus far anyway. It is fast, ridiculously catchy, heavy as a really heavy thing, and not to be missed. If you like your vocal hooks with a side order of pure riffage, give these guys a whirl.

Another two albums that should be put on the prog list from this month just passed are Black Crown Initiate’s Selves We Cannot Forgive (out on Long Branch Records) for when you really need a dose of blackened 8-string death metal, and Revocation’s Great is Our Sin (from Metal Blade Records), which is a solid continuation of the thrashy-techy-deathy sound these guys have been crafting and confusing metal fans with, since their inception over fifteen years ago. Go check them out!

What ho! Could that be a new Opeth album on the horizon? We think so, their twelth so far, and it is due to be released by Nuclear Blast/Moderbolaget on September 30. We don’t know much else at this point other than it is called Sorceress, and it has some seriously gorgeous artwork. That and the band recently put out the first track, the titular Sorceress, linked below for your inquisitive ears, along with an on-going series of studio reports designed to tease you and give you some insight into their process.

Coming in fresh from some kind bar-fight, it is Relapse’s own favourite boys, Red Fang returning October 14 with Only Ghosts which promises to feature some of their greatest and most interesting material to date, if the first single Flies is anything to go by. The band have been tweaking their own brand of stoner-tinged hard rock’n’roll for years now, and we reckon this new one is going to be their magnum opus, their equivalent of Mastodon’s Crack the Skye or Gojira’s From Mars to Sirius but with more beer and heavy anthems, and much less seriousness.

Lastly we have a couple of rumbles from down-under that should really be put on your calendar, the first of which are those lovely tanned lads from Melbourne, Twelve Foot Ninja, who are unleashing upon us the follow up to their seminal 2012 debut Silent Machine with Outlier due out on the August 26. This heavy funk fusion of Mr. Bungle and Meshuggah is going to blow your collective minds and soil your pants, we guarantee it, so if that sounds like something that could be anywhere in the vicinity of your alley, check out their first single featured below and give them your support.

The second up and coming release from Aus is that of Sydney-born bedroom composer Plini, and his bold and beautiful mix of jazz-infused progressive metal. Handmade Cities, his first full-length since he appeared on Bandcamp back in 2013, will follow his hugely successful Trilogy EPs, and undoubtedly expand upon his already impressive body of work. This is musical wizardry at its finest, and if you have any sense, you will get on over to Bandcamp or iTunes and pre-order this piece of history-in-the-making, due out on August 26.

Ordinarily, putting all of these acts together on one page would be ludicrous, none of them sound at all alike, until you realise that they are all different branches of the progressive metal tree, and once you look at it that way, all things fall into place; being progressive means to keep moving, and in whatever direction the music takes you. So go on, open your ears and mind to the possibilities, you might just like what you hear!

To follow are a selection of tracks from the sheer prog-fest that was this past month, give them a go, and prepare to have your minds blown wide open.

Metal, metal and more metal – check out the storied history of Dysgeusia with the click of a link. Specifically, this one.

First up is taken from the aforementioned Periphery III: Select Difficulty and this track really has it all; soaring vocals striding atop staccato riffs, grinding bass tones and punchy drums. I’ll let the music speak for itself here.

Next we have a slice of moog-worshipping, drop-tuned riffage, the likes of which we have come to expect from the Opeth, but with a few twists and turns along the way, enticing you into it’s curious depths.

Coming in after that with their signature fuzzed out sounds and ballsy attitude, we have the first single from Red Fang’s upcoming album, Only Ghosts, and if this track is any indicator, it’s going to slay.

If you thought Twelve Foot Ninja’s previous material was heavy, these lads are taking no prisoners this time around. With their punishing 8-string grooves, funky interludes and Kin’s instantly recognisable vox, expect another dose of superb song-writing and a fresh coat of polish as they are back to show us what they are truly capable of.

Plini has gone from bedroom noodler to touring the world and selling out shows in the space of a few years, and all without so much as a debut album under his belt, until now! With heavier riffs, more focus on rhythmic ideas but still with that signature lead sound, this track is the embodiment of Plini’s growth, and an example of his unlimited potential as a musician.