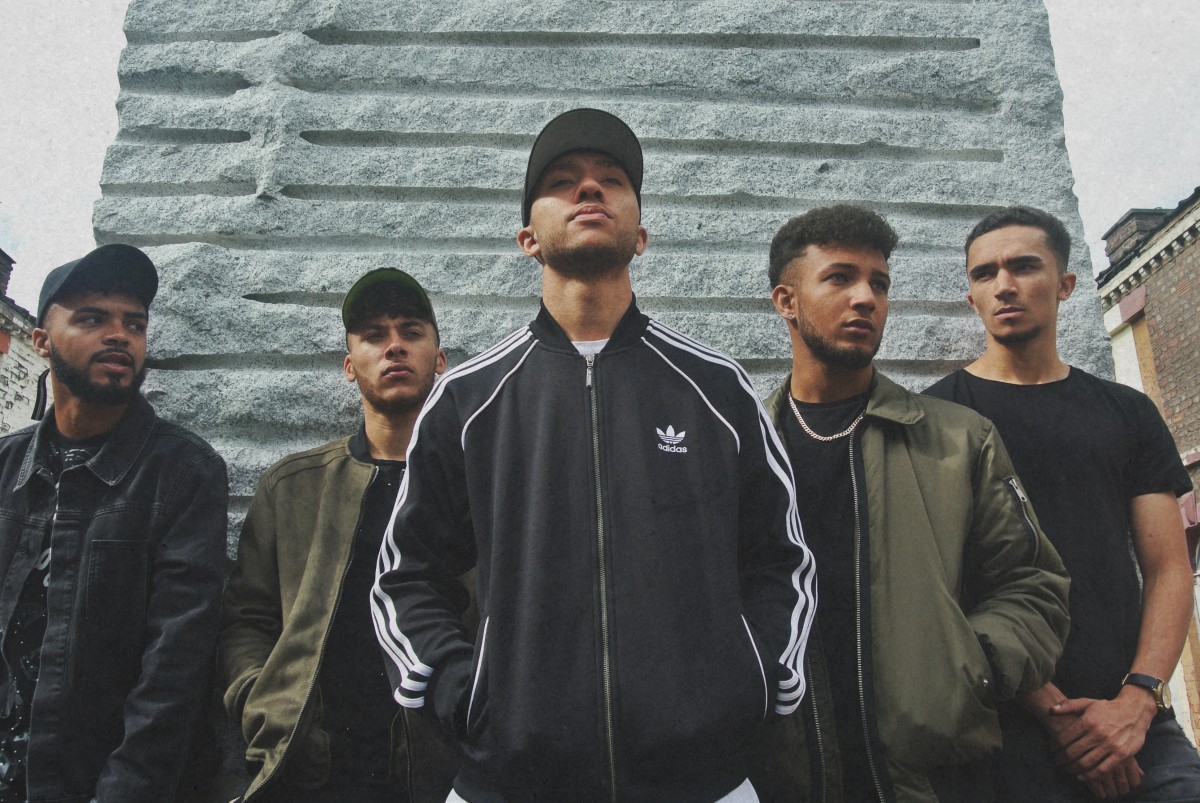 Liverpool band MiC LOWRY have been invited to support Justin Bieber on his European tour.

The five-piece vocal harmony group will join Bieber on his Purpose tour in Stockholm on September 29 and go on to perform 37 European dates in 22 cities.

The former Calderstones School pupils will be the only British band on the road with Bieber.

The call to support Bieber is the latest statement of intent from MiC LOWRY who have been tipped as Ones To Watch since forming at a youth arts centre run by Positive Impact’s Barbara Phillips.

Find out more about MiC LOWRY In their GIT Award 2016 profile.

In just a few years, MiC LOWRY have gained a fervent of more than half a million social media fans garnering plays on BBC Radio 1, 1Xtra and being nominated for a BET award for ‘Best International Newcomer’.

Delleile Ankrah, Akia Jones, Kaine Ofoeme, Ben Sharples and Michael Welch formed the band in their early teens having all grown up within a mile of each other – and the accolades and acclaimed rolled in from the off.

Having won the MOBO Unsung Award they played the BBC Introducing Stage at Glastonbury, bagged a nomination for Liverpool’s GIT Award 2016 all the while securing several sell-out headline UK tours.

Delleile added: “We’re going to be visiting loads of countries that we’ve never visited before and we are dead excited. It’s a mad ting.”

The news to support one of the world’s biggest pop stars maybe cause for celebration however it is vindication for their formidable live performances, superlative work ethic and assured charisma.

The band, who blend R&B, pop and soul, will hook up with Bieber on September 29 to play arenas across the UK including Manchester, Glasgow and six nights at London’s O2 Arena where they will be play to an audience in excess of 100,000.

UPDATE: In addition to supporting Bieber, MiC LOWRY will soon venture out on their own UK headline tour next year. The brief tour features a date at Liverpool’s O2 Academy on February 18, tickets are on sale October 14 at 9am.