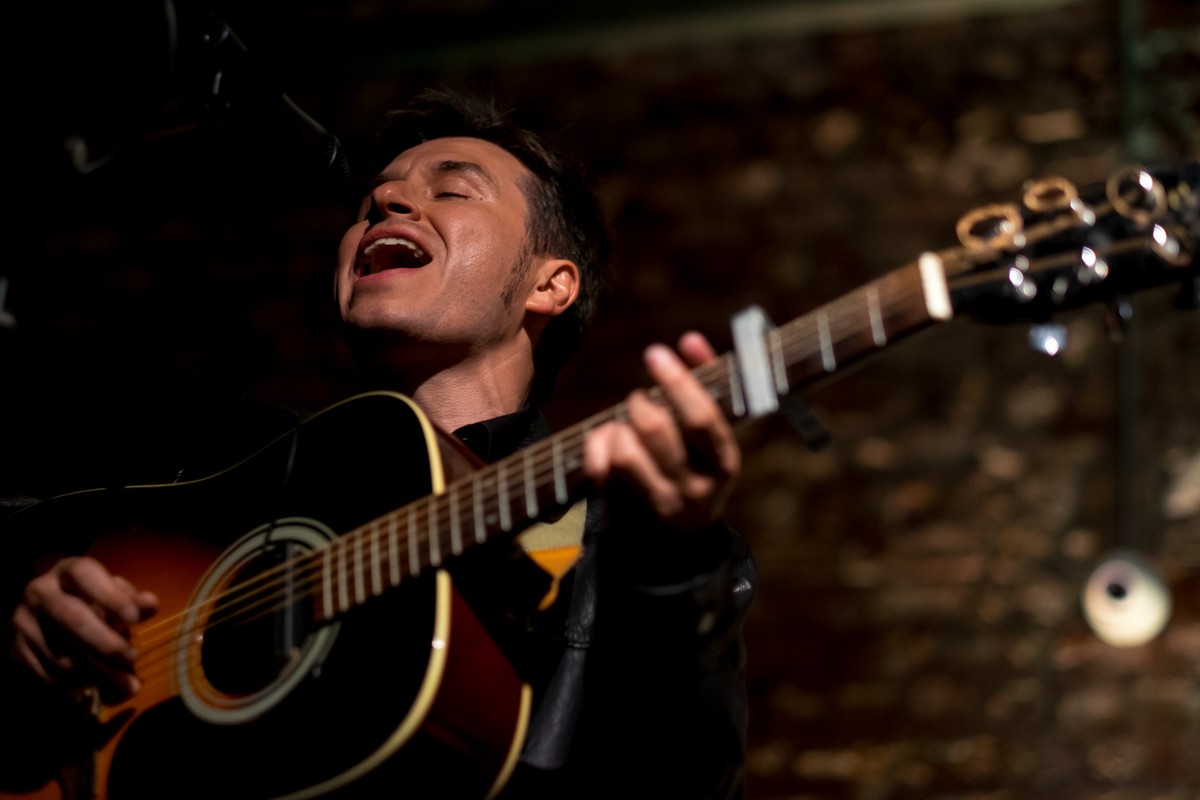 With a debut album, new tracks in the bag and a launch party all announced, it’s the scouse songsmith’s moment, as Getintothis’ David Hall reports.
Mellowtone Records is set to release the debut album by Getintothis favourite Nick Ellis. Daylight Ghosts sees the light of day on November 12.

Following hot on the heels of Ellis’ debut EP Grace & Danger, the singer-songwriter now presents his full-length bow. Carillon is the first new music to preview the eagerly-anticipated release, which is now available to pre-order.

The twelve tracks comprising Daylight Ghosts is said to capture Ellis’ live essence in its recording session at the Crown Court Room of St George’s Hall. Nick Ellis goes on to support an artist he has garnered favourable comparisons with in Michael Chapman at the Liverpool Philharmonic Hall leg of the latter’s UK tour.

Hitting the shelves on November 12, Daylight Ghosts also celebrates its release on the same day, with Nick Ellis presenting a launch party at the Nordic Church.

Tickets are available now, with a special limited edition package available including a gig ticket and a plush 180-gram heavyweight vinyl version of the album.