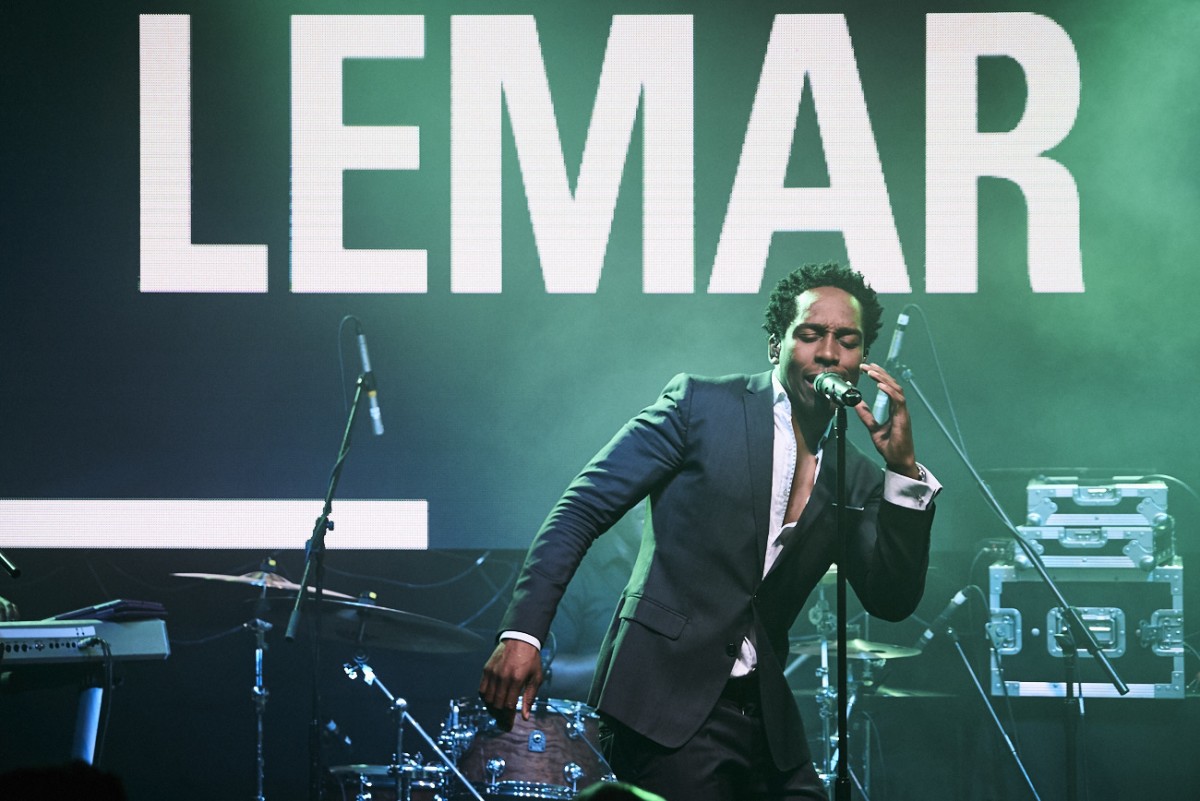 With Liverpool SoulFest back for its second year, Getintothis’ Shaun Ponsonby finds an event on the brink of something special.

Timing is unfortunate for Liverpool SoulFest this year. The date their main event falls on is one that is awash with massive events in the city that was bound to make a dent into their audience, from the BBC 1Xtra arena show to Red Bull Academy events spread across the whole weekend.  But they sure as hell weren’t going down without a fight.

Last year’s weekend-long festivities have been condensed to a single day for the main attractions, which has made a big difference on the whole. Everything feels a little more concentrated and smooth.

They took over the entire Arts Club, with Liverpool-based acts playing upstairs in the Loft and the bigger acts in the main theatre, including headliner Lemar. What is striking is that the atmosphere is pretty chilled and everybody is in good spirits, though (as you may expect) there is a large gulf between numbers in the Loft and those in the theatre.

Radio Exotica kept things moving along upstairs, playing amazing sets of soul, jazz, funk, reggae and afrobeat to keep people hanging around. Particular highlights upstairs included Grace Kim, who gave us a sound that we couldn’t quite put our finger on, a true original. We would genuinely recommend checking her out for yourself rather than listening to a description of her.

Raheem Alameen has a voice like no other, and was accompanied by another Liverpool favourite, Amique, backing him on keyboards. There were some technical issues during his set, but Alameen powered through like a pro, not letting the occasional crackle get him down.

Rock & roll might seem like a stretch for a soul festival, but everything comes from the damn blues. Tosin Salako bounced on stage with an unmatched energy and charisma. Though heavy on guitar, Salako knew he’d have to be a little more chilled than usual and seemed to avoid his heavier material, though his band are solid enough to win over a crowd with anything he chooses to play. Later on in the theatre, Salako occasionally seemed to be the nucleus of the room’s energy during the closing DJ sets.

The week’s not over! Check out our gig guide for what is coming up for the rest of the week.

In the theatre, SPXKEN provided an interesting, soulful take on spoken word performance. Going down a storm, they proved that SoulFest aren’t afraid of taking risks, which bodes very well for the future. A couple of SPXKEN’s band then darted upstairs to close out the Loft with Deliah. The extended gap between Salako and Deliah meant that the crowd was much thinner than it should have been, and those who didn’t stick around missed an absolutely solid set.

Perhaps clashing with American Joy Oladokun worked against them. The critically acclaimed youngster put in an amazing set that showed how incredible SoulFest are at sourcing new talent.

Sometime after 10pm, the screams hit fever pitch as Lemar entered for his headline set. Truth be told, we weren’t expecting much from him. After all, it is hard to shake off the shackles of reality TV. But, we were pleasantly surprised.

Entering the stage and immediately bursting into Gimme Some Lovin’ and Tainted Love, both from his recent classic soul album The Letter, everything from his dapper suit, smooth vocals and easy going charm worked perfectly for the atmosphere in the room.

As former 1Xtra DJ Ronnie Herel played us out (incidentally, a double whammy of Michael Jackson’s PYT and Earth Wind & Fire’s September was inspired), it dawned on us how much of an improvement this year was on last year, and what a shame it was that the event was going up against so many more established events with deeper pockets. If the people get behind Liverpool SoulFest in the way they have got behind Africa Oye, there is no telling what can be achieved. 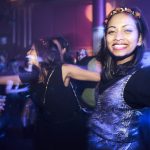 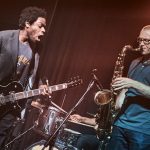 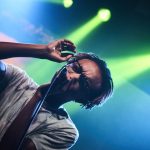 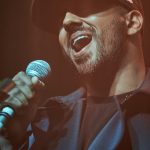 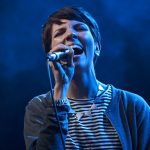 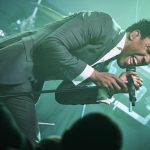 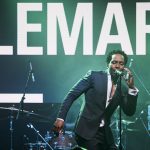 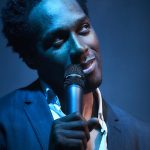 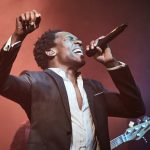 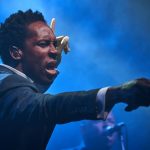 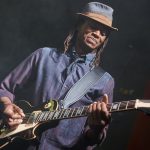 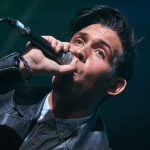 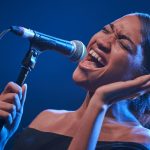 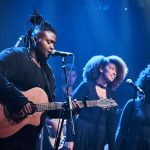 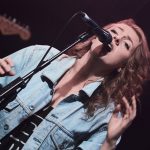 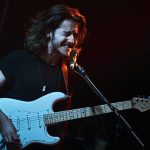 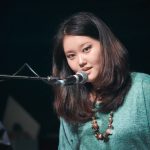 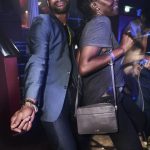 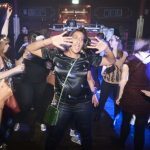 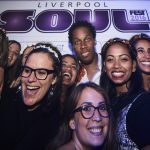