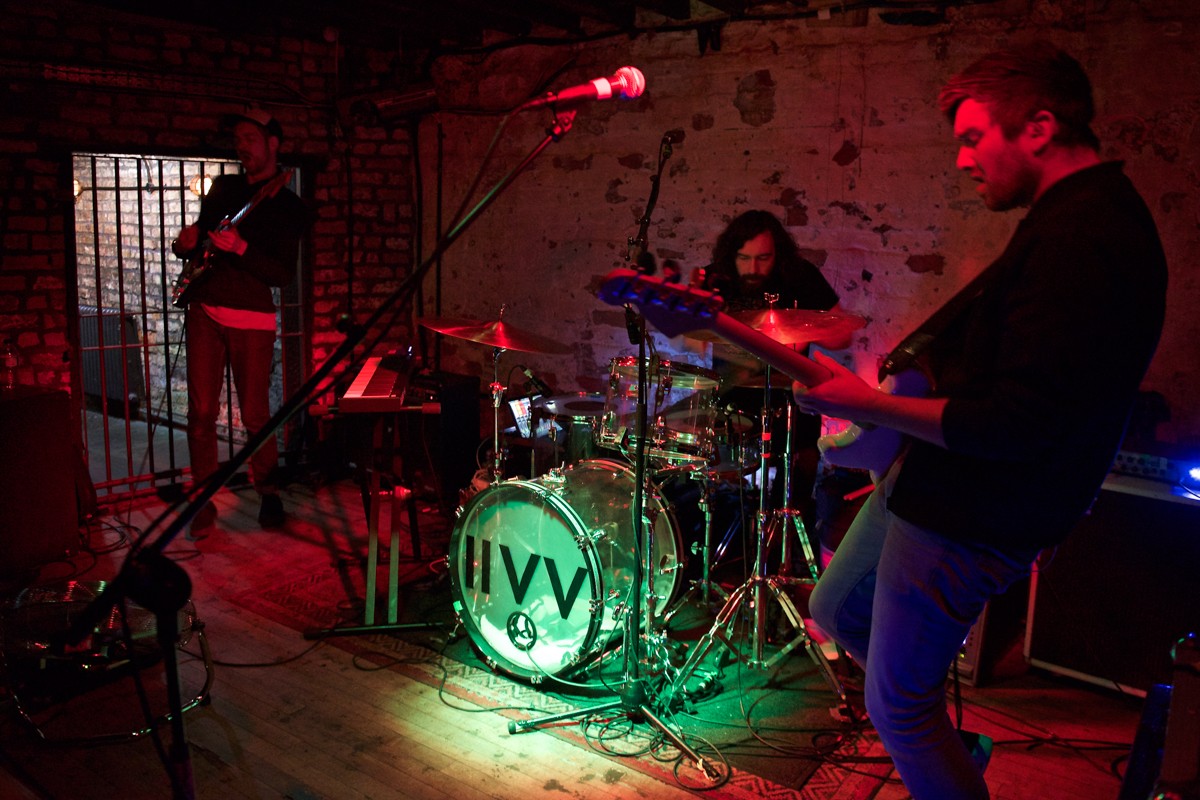 As All Tvvins return to Liverpool, Getintothis’ Craig MacDonald heads into town with an open mind for a night of musical mystery.

They say to expect the unexpected. These words certainly apply to tonight, with this writer being new to the innards of The Shipping Forecast, as well as the bands on offer tonight.

Armed with an open mind but also a slight sense of trepidation, we made our way to the Slater Street venue with just enough time to grab a quick pint before making our way down into the basement for the start of tonight’s first band, Lunar Runway.

When groups are just starting out, its a given that their family and friends will be making up the numbers in attendance, which is certainly the case tonight. The sparse crowd is littered with mums, dads and besties, with their phones outstretched ready to capture the nights antics.

Sadly, there isn’t much antics to capture from Lunar Runway, who come across as Vanilla as a disappointing tub of Ben and Jerry’s. Their jangly sound is easy enough on the ear, but it never really goes anywhere, with each track following a standard pattern. Bar a brief glimmer of  potential on Fluke, the four piece fade into the background for this listener, who’s opinion will no doubt differ to those aforementioned.

Thankfully New Atlas were able to rouse us out of our slumber with an unexpected hit to the gut. Having been expecting a mish mash of electro pop, New Atlas bring a far more spikier edge to their sound tonight as the computers are turned down and the guitars cranked up.

Liverpool Irish Festival returns soon. Have a look at all the delights on offer.

Straight from the off they inject a sharp dose of adrenaline into the night, with Owen O’Hagan bouncing off the walls uncontrollably. The Irish man’s studio work takes an altogether different shape in the flesh, with bursts of new rave and new wave colliding with his pop takes to create powerful punches of song, no more so then on the supercharged Naked.

As the last few late comers run in to make the start of All Tvvins set, The Shipping Forecast feels like a furnace as people jostle for a view point of the group. It would soon become apparent that no one would be left untouched by the all consuming noise that All Tvvins were to unleash.

Much like New Atlas before them, All Tvvins are an all together different proposition live. The addition of drummer Lewis Hedigan is like the final twist in a Rubik’s Cube, such is his proficient artistry as he seamlessly knits the groups cuts together with each beat coursing through you.

Not pulling any punches, they ram headlong into their math rock tinged take on pop, producing a striking assault on the senses. On a crushing version of End of the Day, Lar Kaye rains down piercing riffs like an acupuncturists wet dream as he hits volley after volley of hooks at the crowd.

With Darkest Ocean, the math rock background of All Tvvins upbringing is brought to the forefront as Conor Adams brooding vocals echo through the cellar. Twinned with his heavy bass bursts, the group seem to thrive as each song progresses, as they devour the room into their being.

A stunning version of Too Much Silence again proves how striking the difference is between the groups recorded material and how they portray their sound live. The night does take a mild step down as the trio finish their set, but this doesn’t take away from overall a brilliant display from a group deserving far more from tonight’s audience, both in numbers and their response to a fantastic set from All Tvvins. 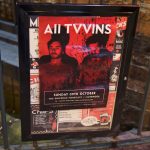 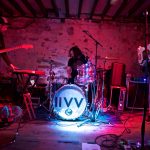 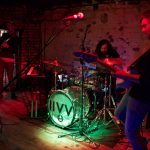 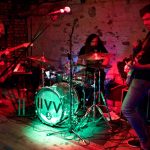 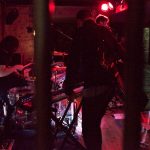 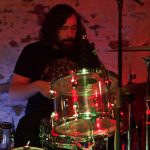 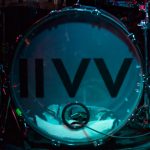 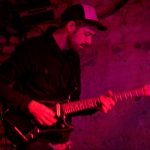