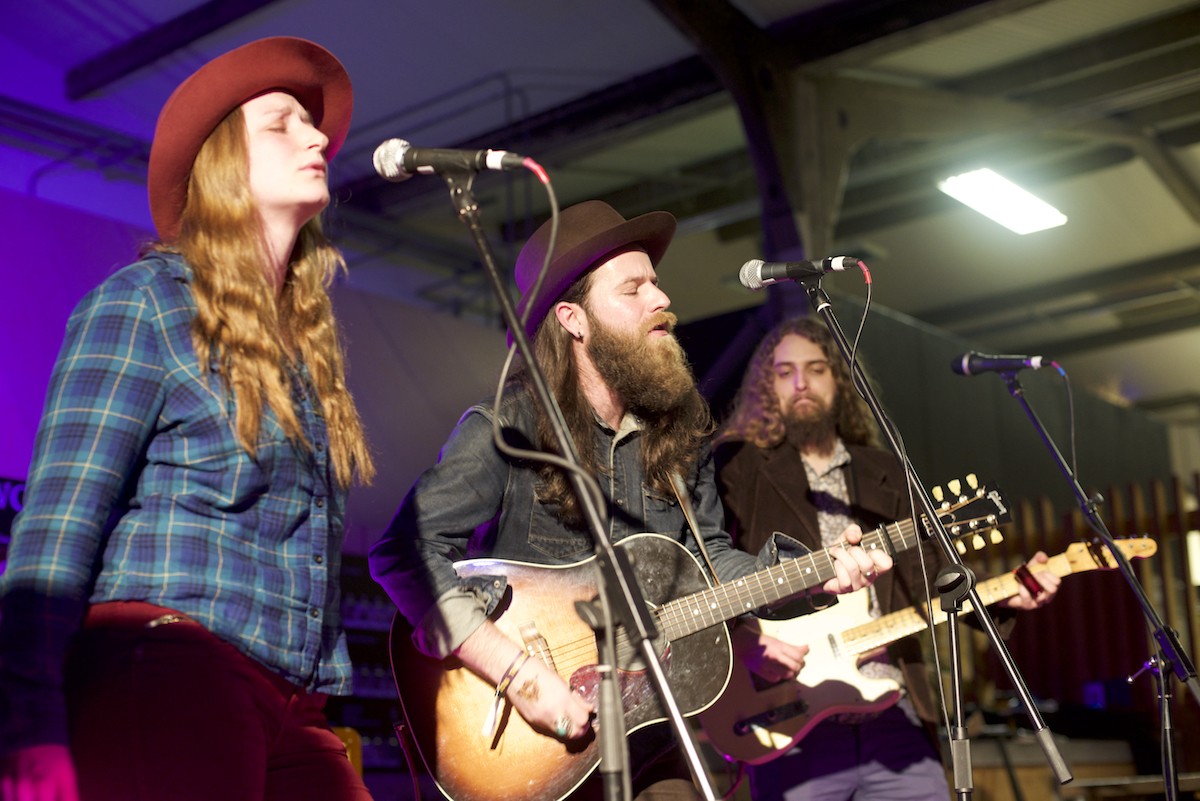 With The Band’s Last Waltz swansong hitting 40 this November, Getintothis’ Luke Chandley has news of a special one-off tribute by Seafoam Green.

On November 25 1976, Canadian folk rockers The Band played their last ever touring show as a full band to a packed house at San Franciscan venue Winterland Ballroom alongside some special friends. The likes of Bob Dylan, Van Morrison and Joni Mitchell (to name but a few) came out in their droves to perform, reminisce and rock-out with one of the most seminal bands of their age.

40 years on, November 25 2016 will again see a special night of musical dedication and celebration come to the city of Liverpool for one night only. Seafoam Green and live music folk Mellowtone are joining forces to bring the anniversary of The Last Waltz the historical crescendo it rightly deserves.

Being held at the Liverpool Philharmonic‘s Music Room, the night promises to be one of great nostalgia and even greater fun. The evening will be less of a tribute, more of a travel back in time, as Seafoam are to play the entire setlist performed that night, complete with their very own friends and guest appearances to boot.

Tickets for this fantastic event are £14.50 and can be bought from the Liverpool Philharmonic Hall website here.