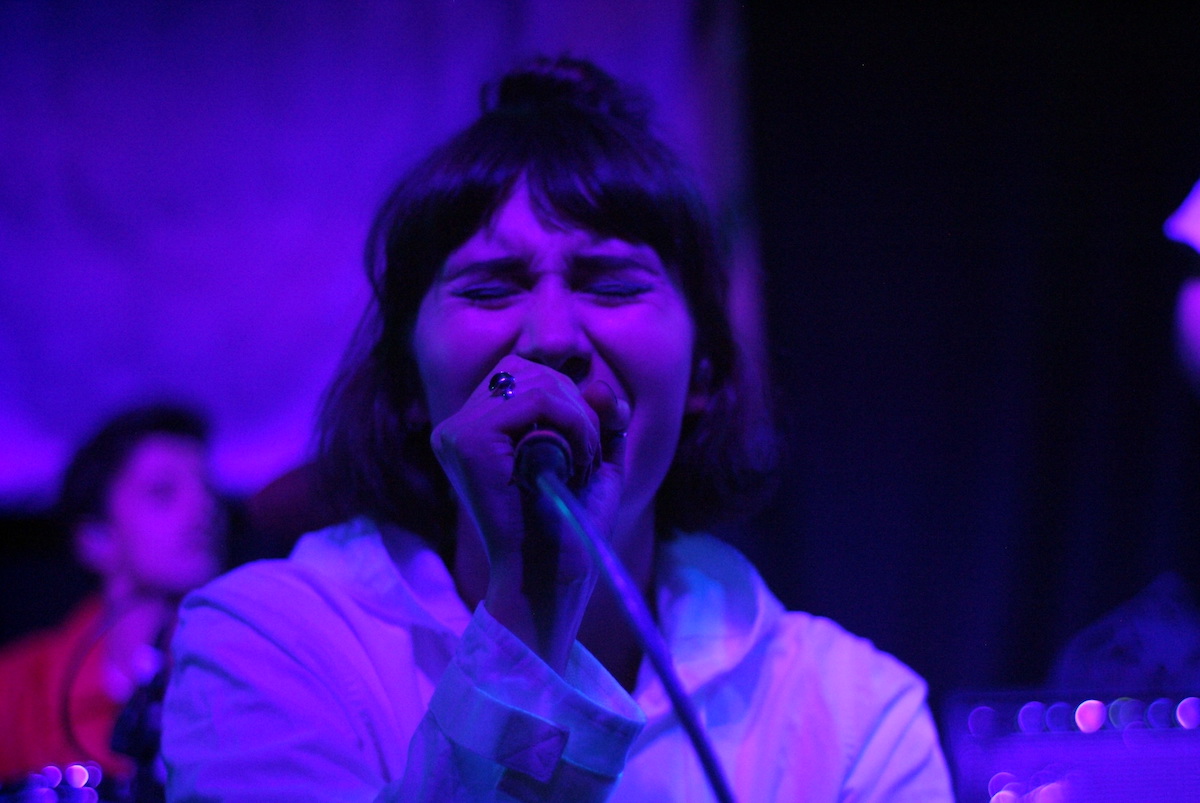 Fickle Friends take Getintothis’ Gary Lambert away from his usual Sunday evening pit, just in time for the tombola.

Sunday nights are usually made for relaxation and TV shows based around the Lancashire/Yorkshire border, but this Sunday was made for dancing around to some high quality indie pop music.

As Nytclub took to the stage the first element of their performance which came to the attention was the volume. It was ridiculous to be honest. Deafening, unnecessary and ill-fitting to the pop sounds of Nytclub especially in the small confines of the Loft at Arts Club.

That aside, the performance of Nytclub was fantastic. They were enthusiastic, energetic and sounded tight and well rehearsed. It was the kind of performance that you see a young band come out with and it gets you excited about the next time and the future. For a primarily pop sounding band, they did not act too desperate for your attention.

After the high quality, local, support it was then strange to see Huntar follow up. Huntar caught everybody in the venue by surprise. Literally! It looked like the line check was still taking place when Huntar started, and with his setup of laptop, backing track and microphone it felt like a glorified karaoke minus the fun of watching someone sing badly.

Generally though the younger audience members appreciated the performance and by the last track they were bouncing around with much more enjoyment than Getintothis were getting from it.

Fickle Friends have evolved over the last twelve months into a very, very tight unit which performs in a joyous, high energy style. The absolute star of the show is lead singer Natti who has obviously worked on her vocal style to create an overall better sound for the band.

Her voice is now more soulful than excited pop, and, despite the audience being young, the tracks such as Swim and Crybaby have a grown up feeling to them which, let’s be honest, will help them sell records. Part way through the set Natti explained, in one of her affable monologues, this was probably the most she had ever spoken during a set, such was her confidence, and we can see why.

With no Manchester date on this tour, there were a number of people who had made the forty mile journey down the East Lancs Road and helped swell the numbers to way more than you would expect in the Loft.

The band were even confident enough to try out a couple of new tracks which did not travel too far from the Fickle Friends sound, but there is definite growth here. Apparently the band’s management had not even heard them, but I think they will be happy.

The night finished with a surprising twist. The band holding a tombola to give something back to the audience members who stayed until the end of the set. With well crafted songs and care and thought like that, Fickle Friends might just find that their audience is not fickle at all. 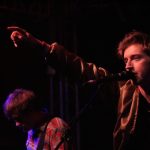 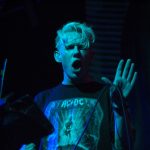 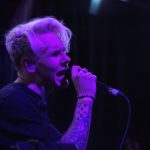 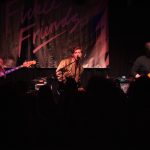 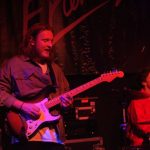 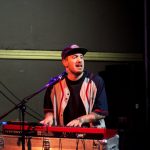