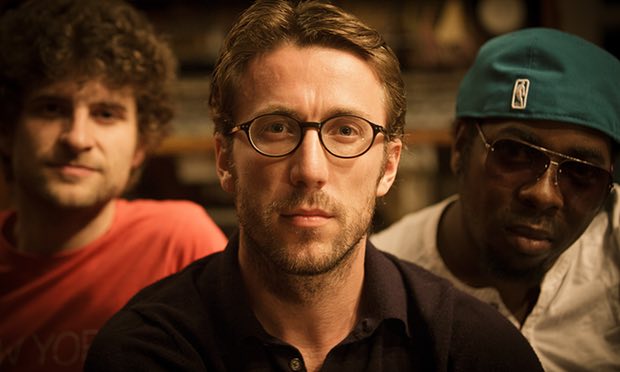 Next year composer, producer and jazz maestro Bill Laurance heads to the UK, Getintothis’ Howard Doupe has the details.

Founding member of Snarky Puppy and two time Grammy-winning artist Bill Laurance has announced a date at Liverpool’s O2 Academy on March 5 next year as part of his UK tour.

The date will follow on from the release of his highly anticipated live album/DVD Live at the Union Chapel, with the multi instrumentalist further demonstrating the ease in which he blends musical styles, as demonstrated on his work with the internationally lauded Brooklyn collective, Snarky Puppy.

Miles Ahead – Claustrophobia, paranoia and all that jazz

Having been a professional musician since the age of 14, Laurance’ debut album Flint went to No.1 in the iTunes Jazz Chart, with its success leading him to perform with an array of musical talents, including David Crosby, Salif Keita, Laura Mvula and Morcheeba.

Since winning the breakthrough award at the 2015 Jazz FM awards, Laurance was recently nominated for best jazz act at this year’s MOBO awards, with his latest studio album Aftersun seeing Laurance incorporate flavours of African percussion, world grooves and dance music in a tribute to space exploration.